It was a brief orbital talent show.

“Hayley is a champ at spinning,” Sian Proctor, one of the four private citizens currently orbiting Earth inside SpaceX’s Crew Dragon capsule, said of her crew mate Hayley Arceneaux, who was somersaulting in the weightlessness of space on camera. “She’s been spinning ever since we got on orbit.”

Christopher Sembroski, another crew mate, whipped out a ukulele and threatened to play it live on camera to over 55,000 viewers on SpaceX’s live YouTube stream — “You can turn your volume down if you wish, but I’ll give it a shot.” He did a little riff while Arceneaux was holding the mic, and it wasn’t half bad. “It’s still before coffee, so it’ll get better before the day goes on.”

Proctor showed off a drawing she made using a pack of metallic pens that depicted the Crew Dragon capsule blasting off Earth and leaving a trail of exhaust that looks like a dragon. “I have really enjoyed learning how to use markers in space,” she said.

The four-person Inspiration4 crew, which includes billionaire entrepreneur and the mission’s funder Jared Isaacman, has been zipping around the planet 15 times a day since Wednesday night, when they . Friday afternoon, they gave their first update on what they’ve been up to in a live YouTube video nearly two days after lifting off — the lack of public communication itself an indicator that space is no longer just for government astronauts, who are typically far more transparent.

Proctor, Arceneaux, Sembroski and Isaacman represent the first fully private contingent of humans to enter orbit without the aegis of professionally trained astronauts. They also represent the inaugural private crew flown by SpaceX, which has flown just three crews of government astronauts before.

“We’re really proud to share this experience with everyone, we know how fortunate we are to be up here,” Isaacman said on camera. “We’re giving all of our time to science research and some ukulele-playing, and trying to raise some good awareness for an important cause back on Earth.”

Unlike Crew Dragon flights for government astronauts, who trek to the International Space Station, the Inspiration4’s spacecraft came equipped with a glass dome installed where Crew Dragon’s docking door would normally be. Proctor held the camera up to the dome, which appeared big enough to easily fit the upper torsos of three people. Facing Earth, it was dark outside, and the live camera feed was choppy and pixelated, but the crew could see the array of night lights dotting Earth’s surface. “Ooh, that looks like the aurora!” Proctor said. “Oh wow.”

Aside from the milestones, the Inspiration4 mission is primarily a massive fundraising event for St. Jude Children’s Hospital, a non-profit that conducts cancer research and gives free care to kids with cancer. The goal is $200 million; Isaacman donated the first $100 million and paid for the crew’s seats for an undisclosed amount. The rest is being raised through various efforts: some of the items the crew took with them to space — like hops for beer, NFTs, pieces of art, and stuffed animals — are supported by sponsorships from companies that have committed thousands in donations to St. Jude or will be .

The crew also and on the New York Stock Exchange (Isaacman’s payment-processing company, Shift4 Payments, is publicly traded). Isaacman to Las Vegas that the Eagles would win the Super Bowl. In the live video, Arceneaux showed off a device the crew is using to measure cranial pressure as part of a scientific study to monitor how their bodies behave in microgravity.

The Inspiration4 mission is expected to last about three days. They’ll reenter Earth’s atmosphere and splashdown in one of several locations off the coast of Florida on Saturday at around 7:06PM ET, SpaceX said. 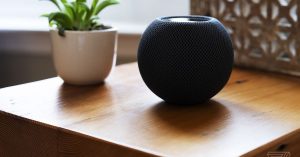 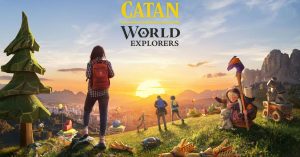 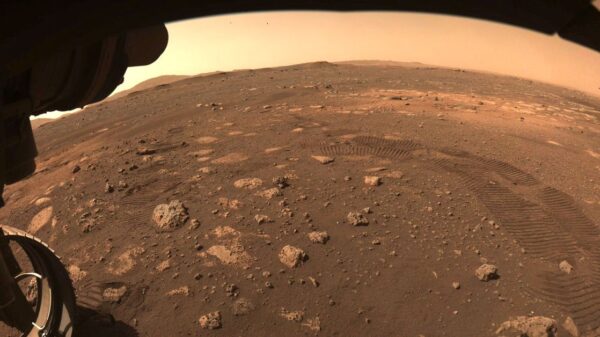 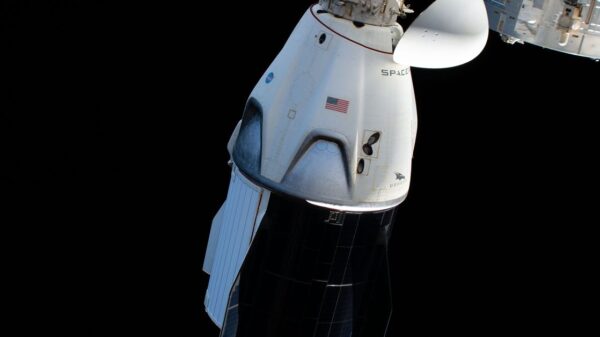 Former NASA astronaut Peggy Whitson is returning to space — this time, on a private ride 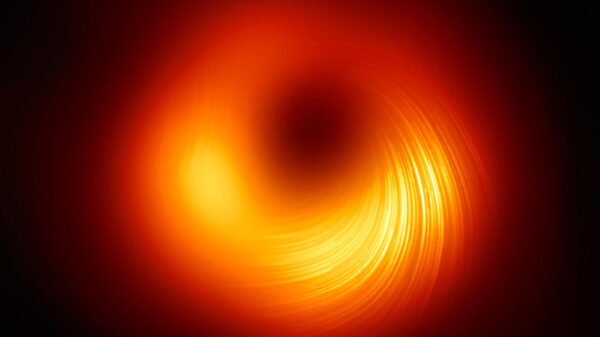 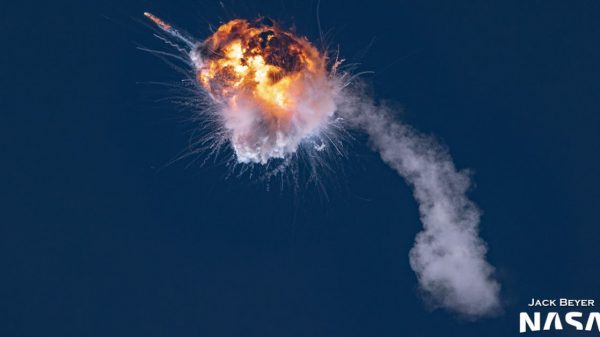 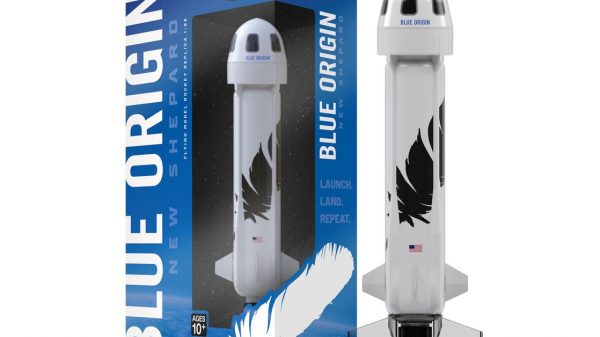