After repeated delays, NASA is lightly penciling in launch dates of September 23rd or 27th for its Artemis I mission. A lot of things will have to go right for either of those dates to be possible, including repairs to the rocket’s fueling system, a sign-off from the Space Force, and managing to avoid an assortment of space scheduling conflicts.

Artemis I will mark the first launch of the agency’s massive Space Launch System (SLS) rocket and will send a spacecraft called Orion out on an orbit far past the Moon. This mission will be uncrewed and serve as a test for later missions that will send astronauts back to the Moon for the first time in decades.

After a to launch the mission on September 3rd, while staying on the launchpad. They will be replacing seals on the connection between the rocket and the fuel lines that send liquid hydrogen fuel into the rocket. Staying on the pad will let the team test the new seals in cryogenic temperatures, mimicking conditions that would take place during an actual launch.

They are currently targeting September 17th for that key cryogenic test, which only leaves a few days before that first launch window opens on the 23rd. They’ll need about four days between a successful test and a launch attempt, said Mike Bolger, the Exploration Ground Systems program manager at Kennedy Space Center, during a press conference on Thursday.

Aside from the immediate need to repair and test the seals, there are also some other major issues that may affect NASA’s ability to get Artemis I off the ground this month. One of the biggest involves a system inside the rocket called the flight termination system, which allows the rocket to be destroyed if something goes wrong during launch.

It’s a key safety system when dealing with big rockets or missiles, and for pretty obvious reasons, it needs to be working at the time of launch. The Space Force is in charge of launches within , where NASA is attempting to launch the rocket. It requires that the batteries on the flight termination system be certified as in working order at the time of launch, something that can only be done at the Vehicle Assembly Building, four miles (and many hours) away from the launchpad.

NASA already got one extension on the system’s certification, allowing them a little breathing room during their earlier launch attempts, but that waiver has now passed, and they have to apply for a new extension. Ultimately, it’s up to the Space Force to make the call as to whether or not it thinks the launch can safely go forward without rolling back into the VAB.

Then there’s everything else that’s going on in space. Now that NASA has missed the late August / early September launch windows, the SLS will have to contend with other missions’ schedules. The agency chose the 23rd and the 27th to avoid conflicts with NASA’s Double Asteroid Redirection Test (DART) mission, which is scheduled to on September 26th. There’s also a crew in early October. If Artemis I misses these next chances to launch, whether because of delays in repairs or having to roll back into the VAB for a checkup, the next chance to launch . 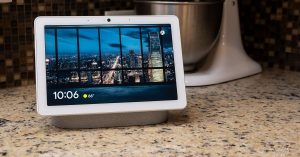 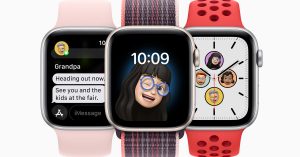 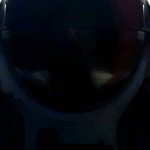 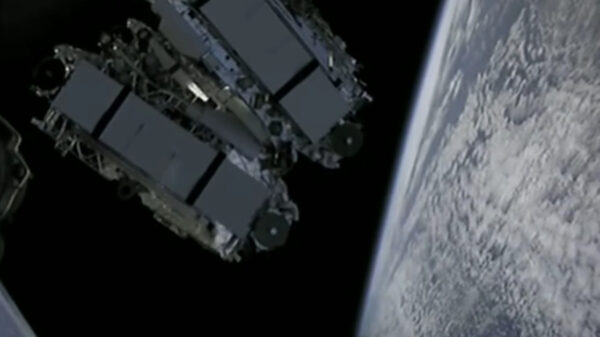 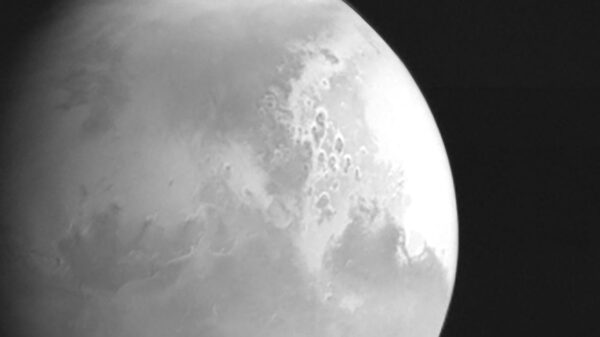 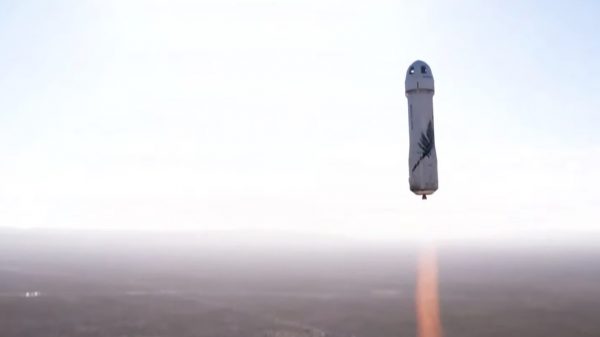 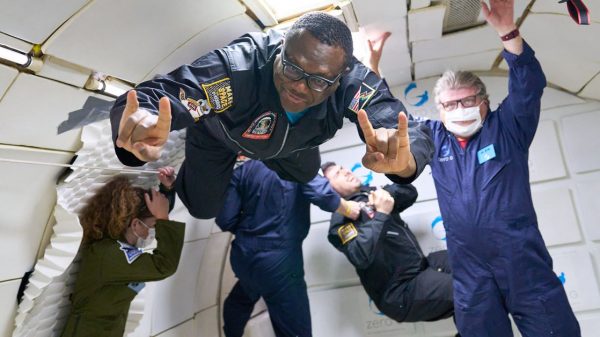 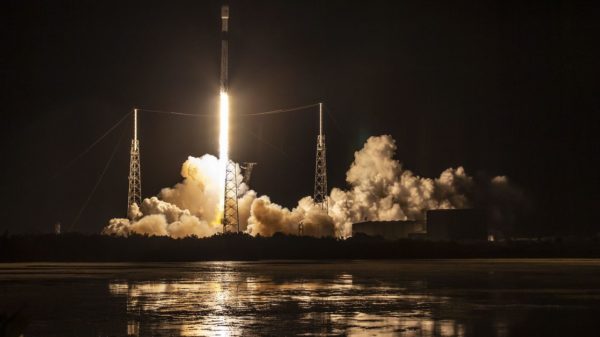 SpaceX launches latest batch of internet satellites, including one with a visor