Google has just rolled out the first Android 13 quarterly platform release beta, and developers have already uncovered code that hints at a pair of upcoming devices: the and a new “Pro” tablet ().

In , developer Kuba Wojciechowski shares screencaps of code that refers to the unfolded and folded states of a device called “Felix.” It mentions the cameras that the device uses as well, which may include a 64-megapixel (MP) Sony IMX787 primary sensor and a 10.8MP Samsung S5K3J1 telephoto lens on the back of the phone. The device could also house an 8MP Sony IMX355 sensor (the same one used by the Pixel 6A) on the inside and another Samsung S5K3J1 around the front.

According to the code, the camera setup is as follows: back of the phone: IMX787 main, S5K3J1 tele, IMX386 ultrawide. Inner camera is a IMX355 from the Pixel 6 and the outer sensor on the front is another S5K3J1. This is a fairly comprehensive setup, fitting for a premium device.

The foldable’s dual rear camera system corroborates like the . Last year, it looked like that folds clamshell-style, but and point towards a phone that folds like a book.

In addition to digging up details about Google’s upcoming foldable, Wojciechowski also spotted references to a “Pro” tablet, called “t6pro” or “tangorpro.” Google confirmed that it’s , and developers have since figured out that “t6” and “tangor” refers to the device. But now that we’re seeing the “pro” moniker attached to these codenames, it could indicate that Google’s working on a higher-end version of the tablet, too. As , the code doesn’t reveal much else beyond the fact that the two devices will use different rear cameras.

These findings come a little less than a month away from , where we’ll see the debut of the Pixel 7, Pixel Watch, and new Nest devices. We aren’t expecting to see the rumored tablet or foldable at the event, though — the isn’t supposed to come out until 2023, and rumors suggest that the . 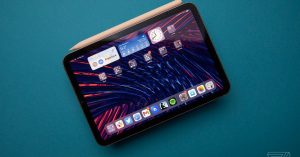 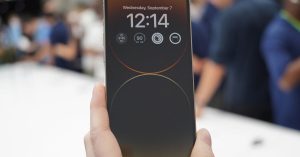 Google is working on ‘clear calling’ for Android phone calls 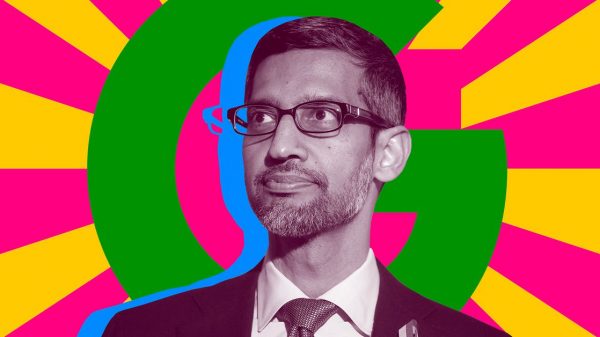 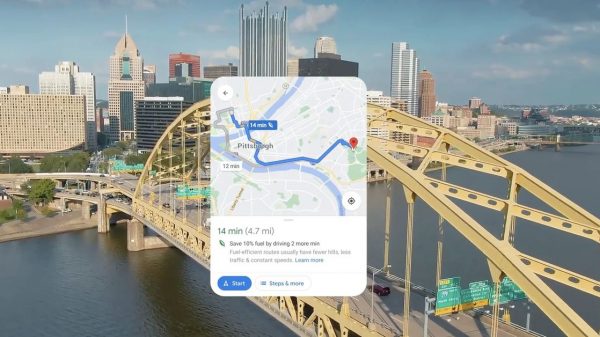 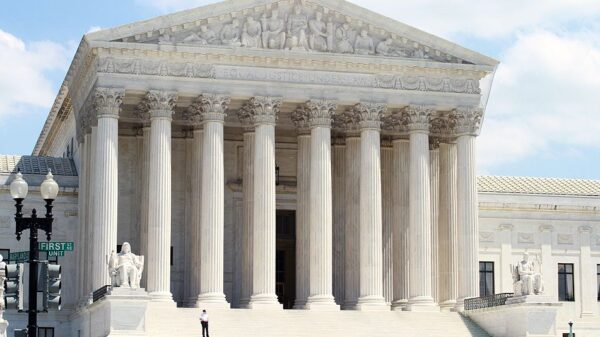 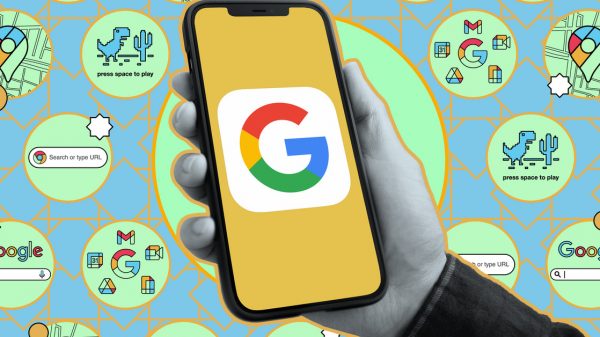