Disney showed off for the third season of The Mandalorian at its D23 event on Saturday. While we don’t have an exact date for when the series will arrive on Disney Plus, the streamer previously said it .

This is our first glimpse at the show’s upcoming third season and showed off not only Pedro Pascal’s title character, The Mandalorian, and his Force-using charge, but other familiar characters like Katee Sackhoff as Bo-Katan, Carl Weathers as Greef Karga, Omid Abtahi as Dr. Pershing, Emily Swallow as The Armorer, and Amy Sedaris as Peli Motto.

Disney released season two back in 2020, which has left those of us who already completed the first two seasons waiting a whole two years to see more adorable scenes with Grogu (aka Baby Yoda). But you’ll likely want to check in with the spin-off if you want to have any idea of what’s going on, as in The Mandalorian, Grogu and the Mandalorian were last seen saying goodbye to one another, and in this trailer, they seem to be a united family once again.

In addition to The Mandalorian, at D23, which hits Disney Plus on September 21st. It teased the animated Tales of the Jedi as well and revealed a January 4th, 2023 release date for season two of The Bad Batch. We’re also expecting two new live-action Star Wars series in 2023: and . And we — —for Willow, another Lucasfilm production. 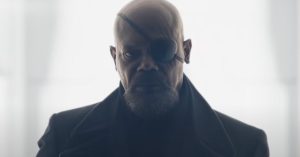 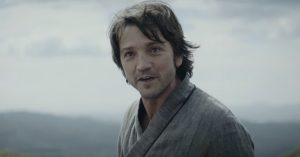 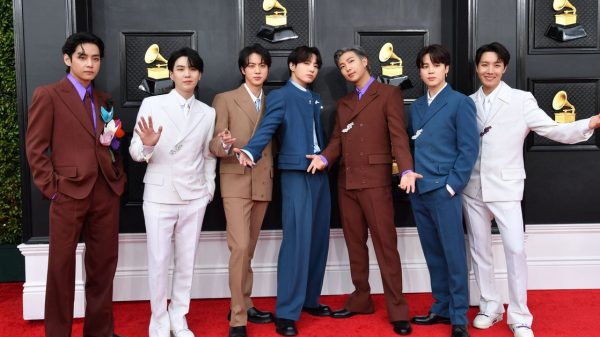 So you just discovered BTS 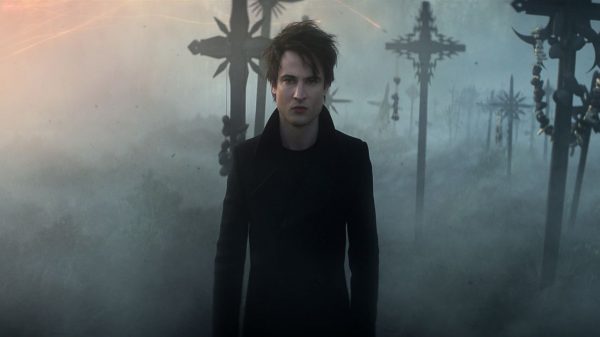 Are we dreaming? The Sandman just released a two-part bonus episode 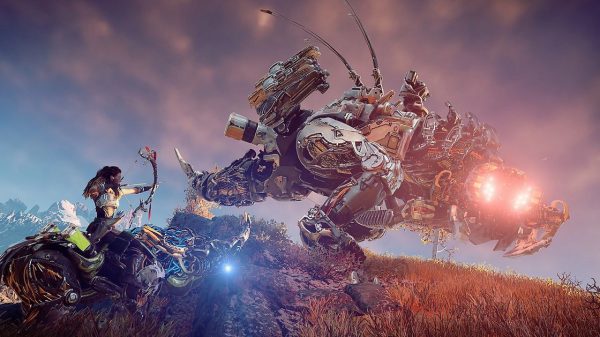 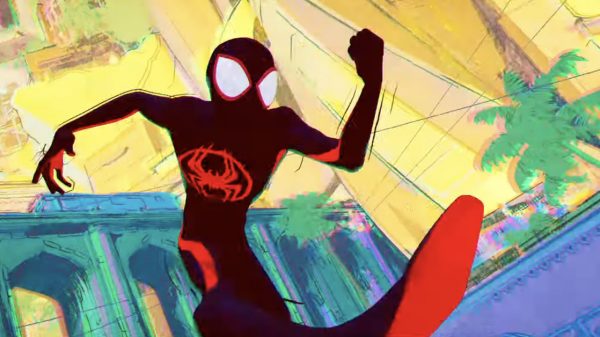 The first trailer for Spider-Man: Across the Spider-Verse (Part One) teases a stunning animated sequel