For the next three hours, you can get a Galaxy Watch 4 for just $129

The internet is still buzzing about the reveal of the new and the recently released Samsung Galaxy Watch 5. But if you’re looking to get a new wearable without spending a mint, . This promotion lasts from 12PM to 3PM ET and knocks 36 percent off the final price of any configuration of the 40mm or 44mm Samsung Galaxy Watch 4.

While this model, unfortunately, lacks the physical rotating bezel, the Watch 4 still sports a touch interface that’s snappy and responsive, in addition to expanded third-party app support and an extensive suite of health tracking features. The Watch 4 is a solid choice for just about any Android user that’s looking for a capable smartwatch, but it’s worth noting that the Galaxy Watch 4 plays best with the Samsung ecosystem. .

Compared to the Galaxy Watch 4, the newer Watch 5 features slightly better battery life and an improved wireless interface that incorporates Bluetooth 5.2 support. Otherwise, the two watches are nearly identical in terms of form and function. .

This deal is one of the best prices we’ve seen for the fourth-generation Samsung wearable and is worth looking into if you’ve been on the fence about investing in one. Furthermore, the $129 price is about half of what you’d pay for other wearables like the , or the . Even Apple’s most affordable version of the Apple Watch, . 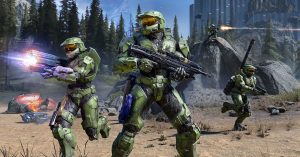 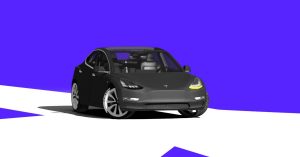 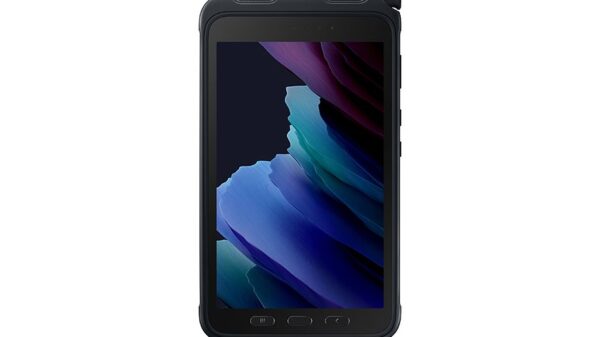 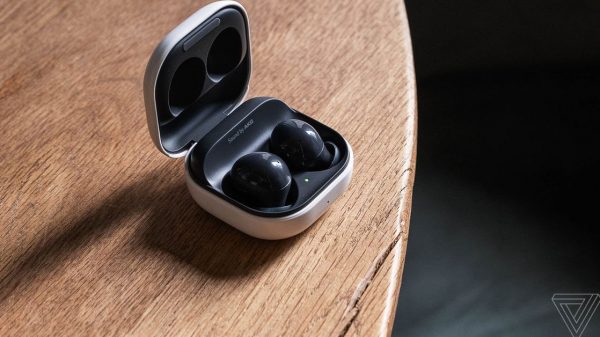 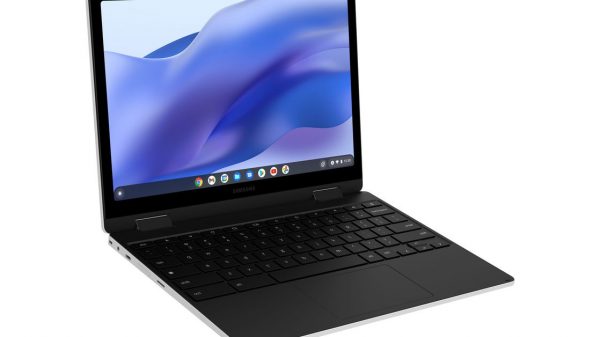 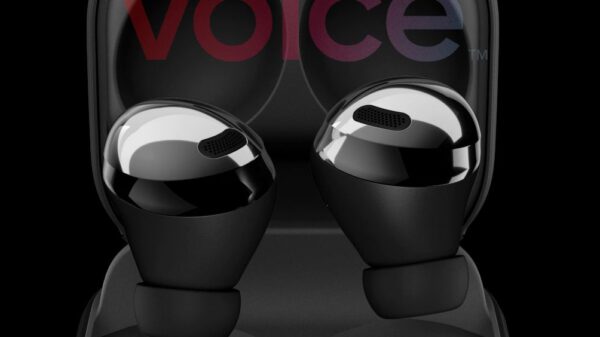 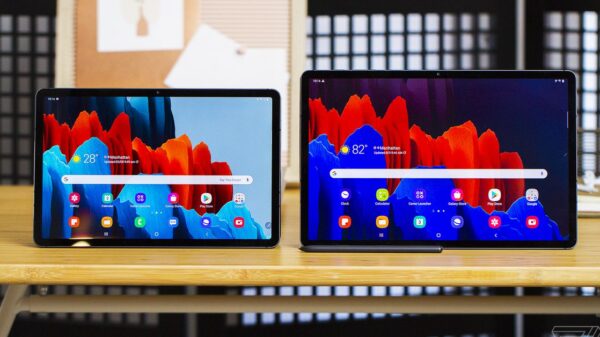