Apple has been ordered to pay $308.5 million to Personalized Media Communications after a federal jury in Texas found the company had infringed on a technology patent related to digital rights management, . PMC had sued Apple over its FairPlay technology, used to distribute encrypted content from iTunes, Apple Music, and its App Store.

PMC, which is a patent licensing firm, originally sued Apple in 2015, claiming the tech giant had infringed seven of its patents. Apple successfully challenged the case to the Patent Trial and Appeal Board, but an appeals court reversed the patent board’s decision last March, and the case went to trial.

Apple did not immediately reply to a request for comment from The Verge on Sunday, but told Bloomberg it would appeal the ruling. “Cases like this, brought by companies that don’t make or sell any products, stifle innovation and ultimately harm consumers,” Apple’s statement reads. 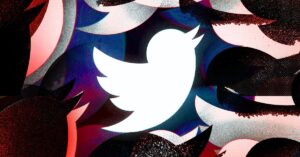 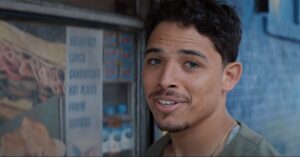 New trailers: In the Heights, the WeWork documentary, Concrete Cowboy and more 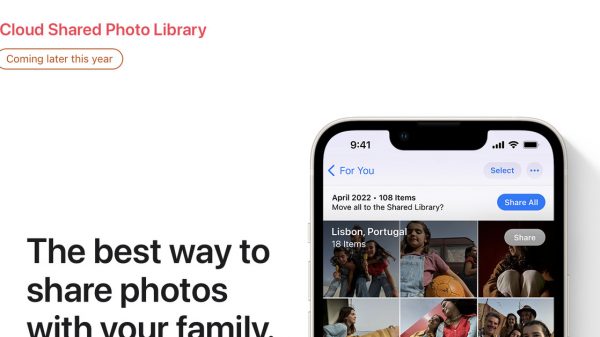 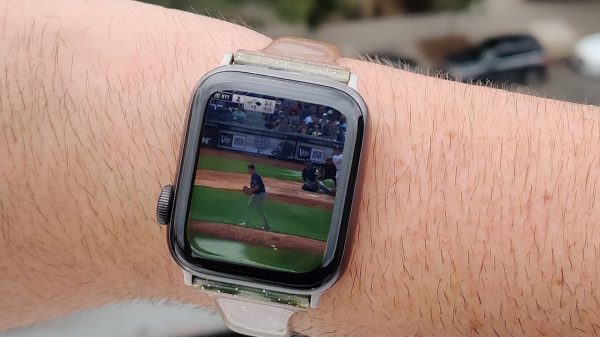 Let me watch TV on the Apple Watch Ultra 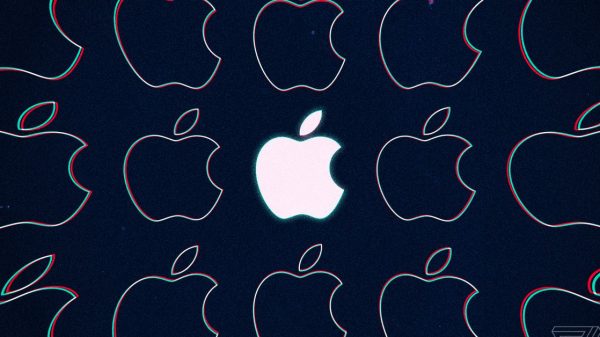 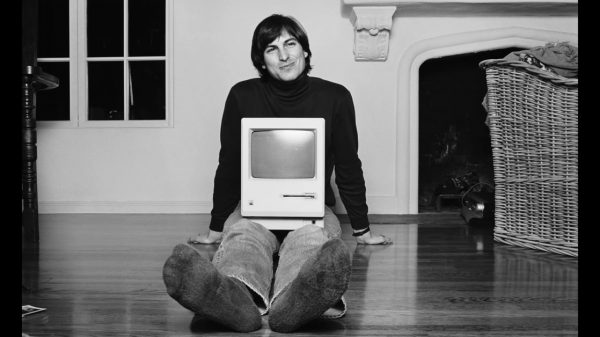 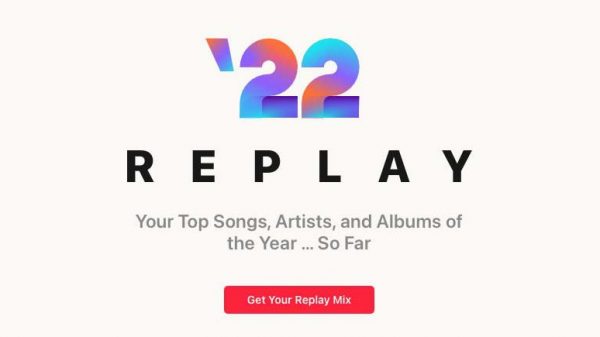