Google illegally spied on workers before firing them, US labor board alleges

Google violated US labor laws by spying on workers who were organizing employee protests, then firing two of them, according to a complaint to be filed by the National Labor Relations Board (NLRB) today.

The complaint names two employees, Laurence Berland and Kathryn Spiers, both of whom were fired by the company in late 2019 in connection with employee activism. Berland was organizing against Google’s decision to work with IRI Consultants, , when he was let go for reviewing other employees’ calendars. Now, the NLRB has found Google’s policy against employees looking at certain coworkers’ calendars is unlawful.

“Google’s hiring of IRI is an unambiguous declaration that management will no longer tolerate worker organizing,” Berland said in a statement. “Management and their union busting cronies wanted to send that message, and the NLRB is now sending their own message: worker organizing is protected by law.”

Spiers was fired after she created a pop-up for Google employees visiting the IRI Consultants website. “Googlers have the right to participate in protected concerted activities,” the notification read, . The company said Spiers had violated security policies, a statement that hurt her reputation in the tech community. Now, the NLRB has found the firing was unlawful.

“This week the NLRB issued a complaint on my behalf. They found that I was illegally terminated for trying to help my colleagues,” Spiers said. “Colleagues and strangers believe I abused my role because of lies told by Google management while they were retaliating against me. The NLRB can order Google to reinstate me, but it cannot reverse the harm done to my credibility.”

Google, once known as the happiest company in tech, has been roiled in scandal in recent years. The company in the wake of a sexual harassment investigation, . More than participated in the walkouts.

Workers have also protested the company’s decision to , an AI initiative that could help the US improve drone strike capabilities. In 2018, urging CEO Sundar Pichai to pull out of the project. 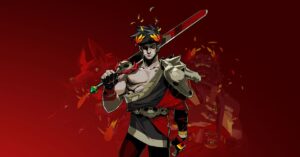 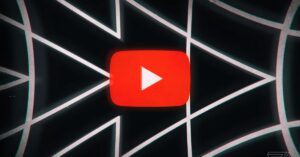 YouTube expands its Premieres feature with trailers and live redirects 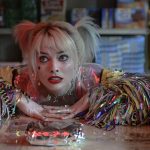 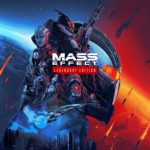 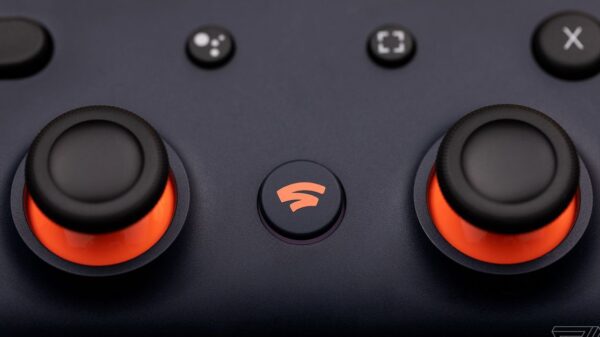 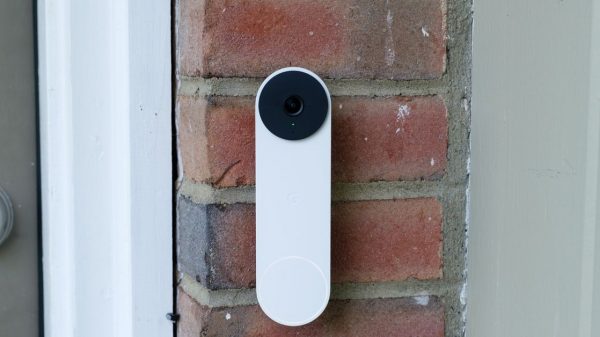 Google’s latest Nest Doorbell and camera are not obvious upgrades 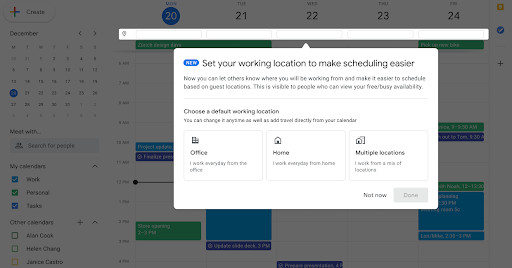 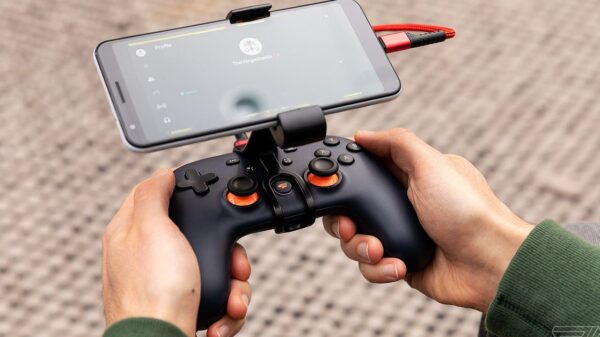 Google Stadia might get touchscreen controls on Android soon 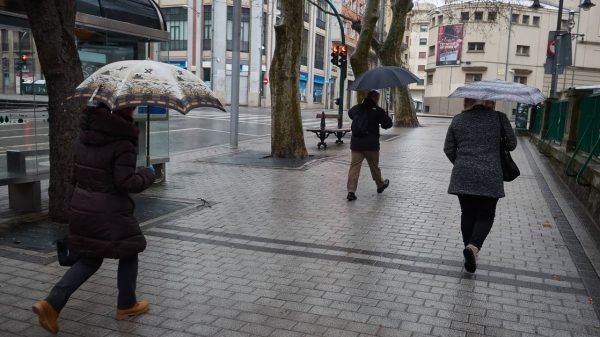