VR arcade company The Void, which offered large-scale virtual reality experiences before financial difficulties forced it to , is planning to make a comeback. that the company’s assets have been acquired by a new company called Hyper Reality Partners, headed by a former investor.

The Void emerged as one of the more exciting VR arcade startups in recent years. With Disney as one of its highest-profile investors, the company offered large-scale multiplayer VR experiences, with some based on Hollywood franchises like , and . Attendees would strap on a modified VR headset and a backpack containing a computer to power it, and then walk around an environment that included interactable physical elements.

A from Hyper Reality Partners confirms that the company has acquired The Void’s “assets and IP” and says that it’s now “entering a period of rapid expansion” with ambitions to “shape the future of VR and the entire entertainment industry.” Protocol reports that the company, headed by CEO Adrian Steckel, a former investor and board member of The Void, has raised $20 million for the relaunch. Joining Steckel are The Void’s old chief creative officer and VP of content.

Despite plenty of buzz, the startup found itself in financial difficulty last year after the pandemic forced it to close many of its locations. But Protocol reports that it was experiencing difficulties before this, thanks to the high cost of hosting VR centers in popular shopping centers.

The Void’s experiences might look very different if they do end up making a return. For starters, Protocol reports that the company is looking to shift to offering experiences in large standalone entertainment complexes, rather than in pre-existing shopping malls. The VR hardware itself could also undergo changes thanks to the fact that much of its previous hardware was reportedly sold off, while the industry has also moved towards lighter standalone VR headsets that don’t require large backpacks for power. 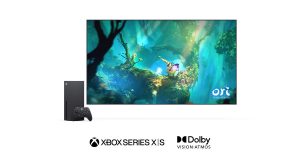 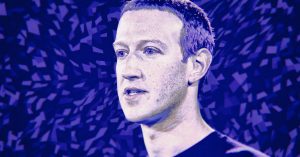 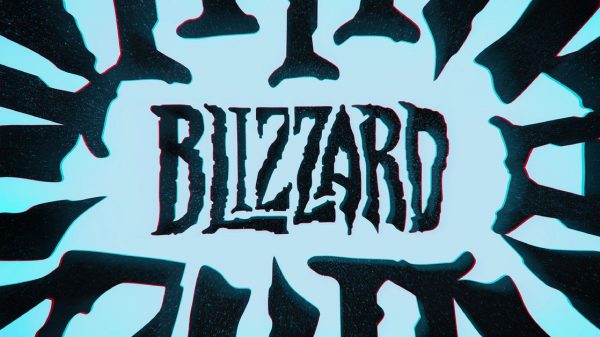 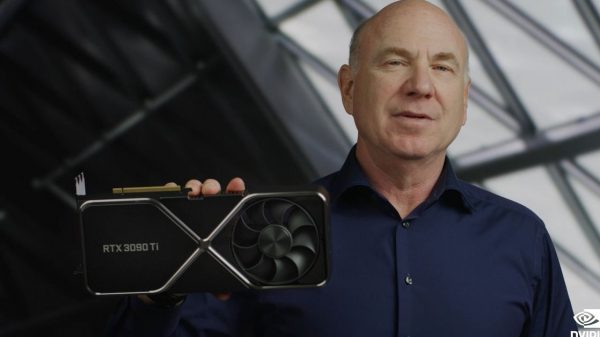 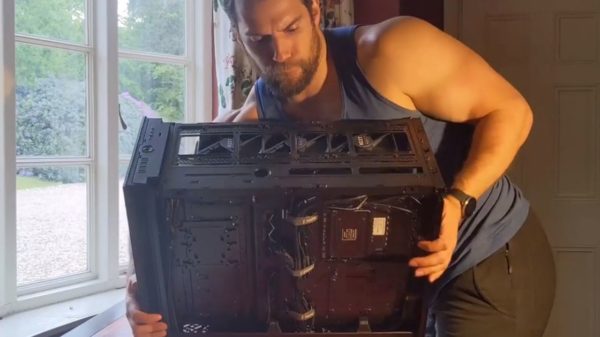 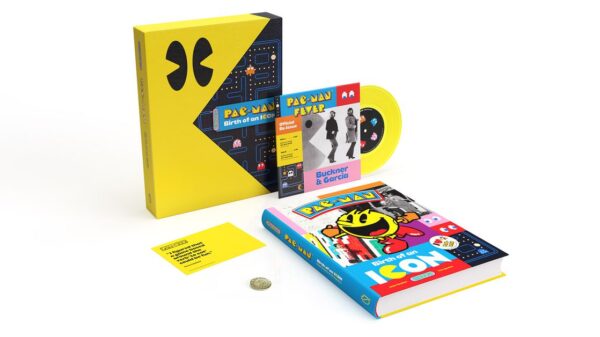 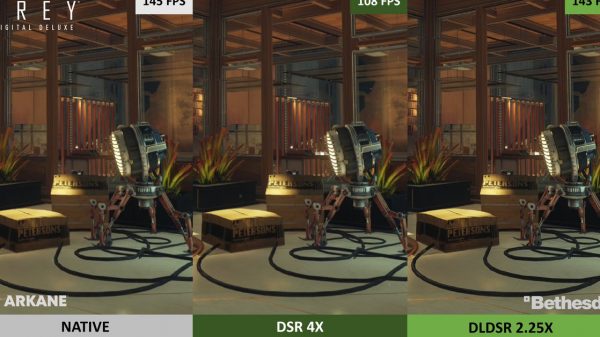