As the Alto series grew, so did the team behind it. With Alto’s Adventure, the game was made in collaboration between Toronto studio Snowman and English artist and developer Harry Nesbitt. But as the franchise expanded with new platforms and with a sequel, Nesbitt brought on more help. Eventually, they started working under the moniker “Team Alto.” Now, after a lot of soul searching, Nesbitt is announcing the launch of a brand-new studio called Land & Sea, which will continue to work on the series but also develop new titles.

Nesbitt says that the studio is something the group has been thinking about for some time. “After the dust began to settle from launching Alto’s Adventure, I started asking myself what kind of games I’d really like to be making in the future, and how to go about reaching that goal,” he tells The Verge. “It was clear it wasn’t sustainable to continue working as a sole developer, so I quickly began looking to bring on new folks to work with. At first this was just to help support the Alto games, but we quickly began thinking about new ideas, too.”

The team consists of Nesbitt and producer Jair McBain, as well as regular contributors Todd Baker (composer on Monument Valley 2 and Alto’s Odyssey), designer Joe Grainger (Alto’s Odyssey), and writer / narrative designer Jenna Jovi. The team is also looking to grow with additional staff. Land & Sea will continue to work with Snowman on the Alto series, but it’s also looking to branch out with new titles, described as “folk” games. Here’s how Nesbitt explains the philosophy:

For us, the idea of “folk games” speaks to a kind of groundedness in the things we make; an earthy, honest quality that evokes a strong sense of time and place. Even if what we’re depicting is quite minimal, we still want the player to feel like it ​belongs​ to something much larger; a nuanced world that exists beyond the edge of the screen and stays with you long after you’ve put the game down.

It’s also about the kinds of stories we want to tell — stories that are ultimately about ordinary people, often with a humble way of life and a strong connection to the landscape around them. We were able to begin exploring some of these ideas with the Alto games, but were limited in how directly we could tell a more traditional story, simply due to the procedural nature of the games. That said, even though a lot of narrative elements had to be implied indirectly, we were still blown away by just how much players seemed to connect with the characters and the world, in ways we couldn’t have predicted.

It’s these elements that we really want to build on for the new games we’re working on. In many ways they’re a very natural extension of the work we’ve done up until now.

The team isn’t ready to reveal their first project yet — though you can check out a teaser image at the top of this article — but the plan is to explore more narrative-focused experiences. The team describes its first game as “an accessible, coming-of-age folktale set against an ancient pastoral landscape.” Storytelling is an element that became increasingly important in Alto’s Odyssey, and it’s something Nesbitt wants to dig into further, but without relying on well-worn tropes like dialogue or cutscenes.

“With the Alto games, we really only began to scratch the surface with the kinds of stories we want to tell,” Nesbitt says. “We believe there’s an opportunity to put the narrative much more front and center for what we’re working on next. We want players to feel like they’ve gone on a journey and perhaps learned something about themselves or the world around them. Our characters won’t necessarily be the same at the end as they were at the beginning, and we hope that can be true in some small way for the players themselves.”

It also might not be long before we learn more about the game. According to McBain, “We’re not able to commit to anything concrete just yet, but are hoping to reveal more details in the coming months.” 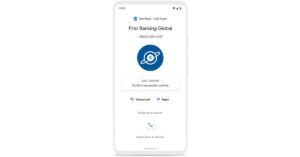 Google’s Phone app comes to more devices, and can now tell you why a business is calling 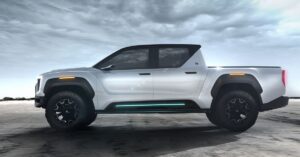 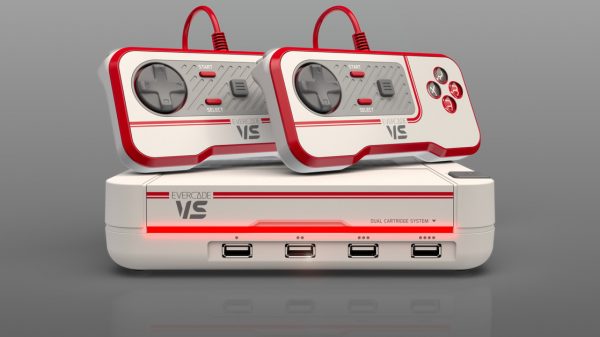 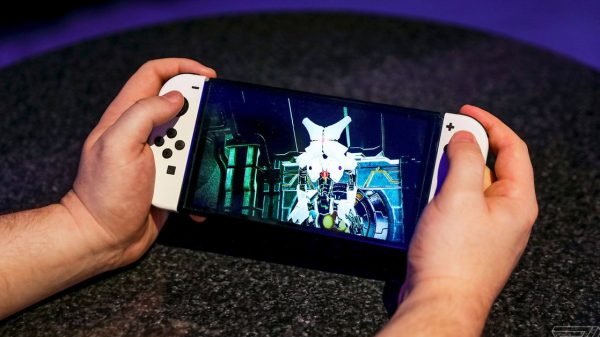 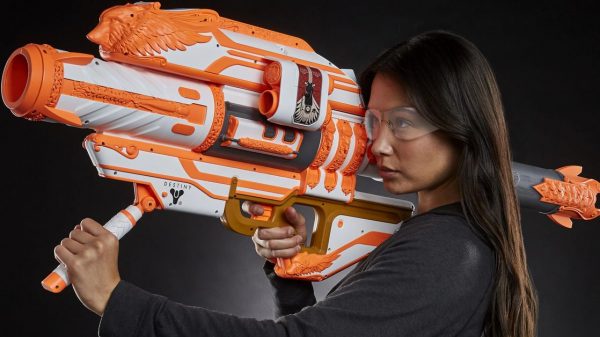 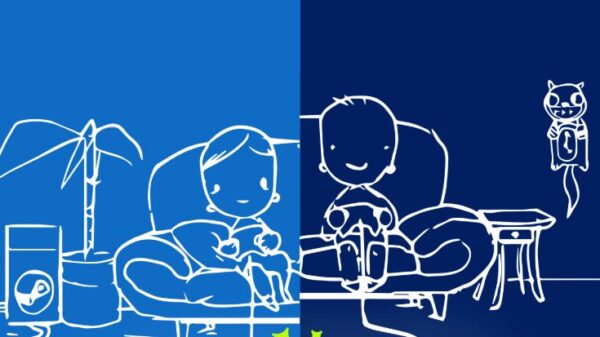 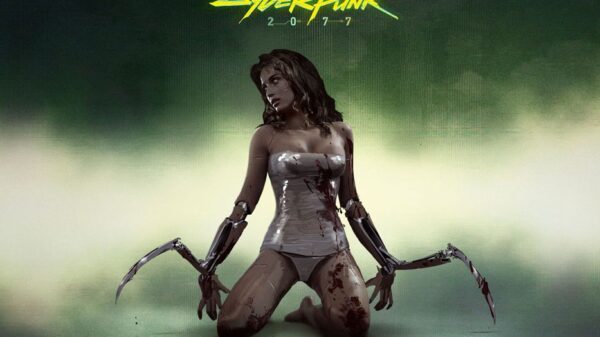