At this year’s Anime Expo in Los Angeles, a new game based on the popular anime series My Hero Academia: a 24-player battle royale that pits teams of heroes and villains against each other. The free-to-play game, called My Hero Ultra Rumble, will be available on PlayStation 4, Nintendo Switch, Xbox One, and PC.

My Hero Ultra Rumble seems like an interesting take on the battle royale genre, as it splits a group of two dozen players into eight teams of three. Each player will have to work with their teammates and use their character’s Quirk — or special ability — to win fights against other players. Depending on whether you’re a hero or villain, you’ll get to rescue or intimidate bystanders to get special power-ups that give you a competitive advantage.

The confirmed roster so far includes just 12 characters, but developers are likely to add more given the size of the My Hero universe. You can choose to play as several heroes from the anime, including our main character Izuku Midoriya (Deku) as well as many of his classmates and companions, such as Shoto Todoroki, Katsuki Bakugo, Ochaco Uraraka, and Tsuyu Asui. Pro Heroes like All Might, Mt. Lady, and Cementoss are also confirmed to appear in the game as are a handful of villains, including Tomura Shigaraki, Dabi, and Himiko Toga. 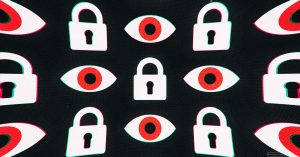 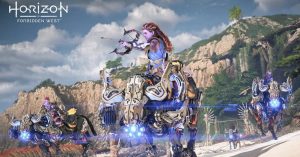 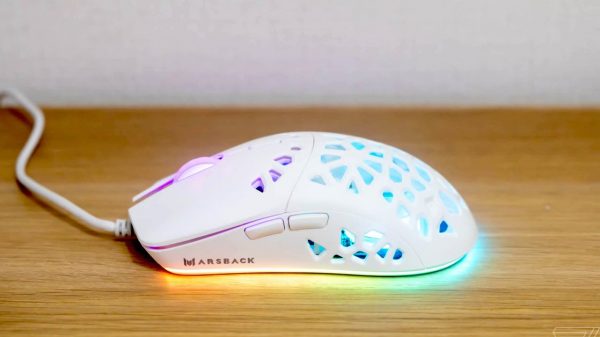 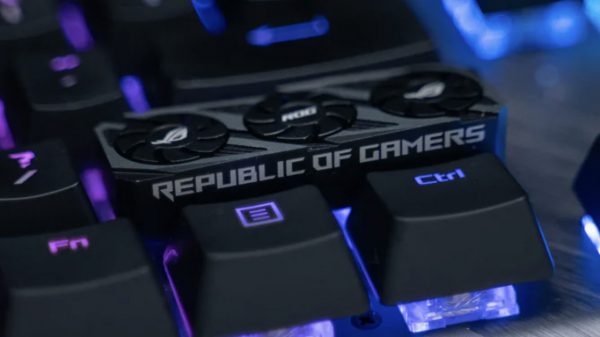 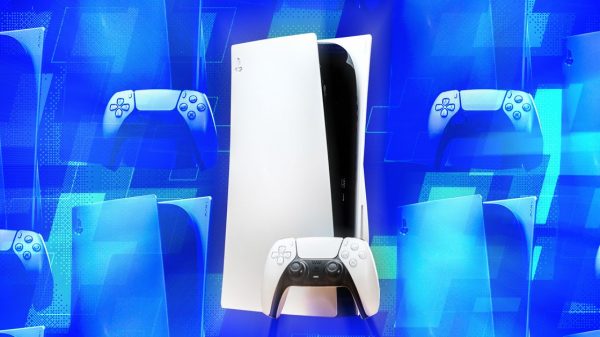 PSA: Register now to better your chances of getting a PS5 for the holidays 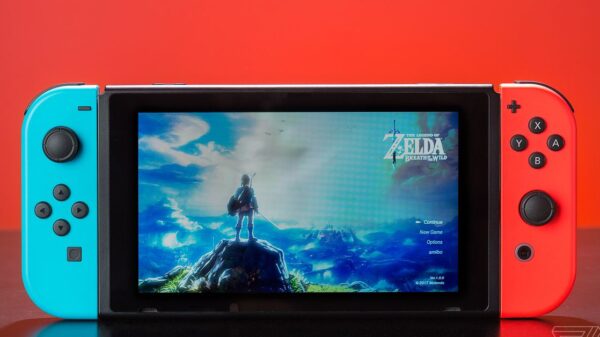 What we actually want from an upgraded Nintendo Switch