HBO Max to get Weathering with You, Promare, and the latest Studio Ghibli film

HBO Max is continuing its strong anime streak with the addition of four new films, two documentaries, and an upcoming Studio Ghibli movie this month, courtesy of distributor GKIDS Films, which is best known for running the international distribution of works from legendary director Hayao Miyazaki. Some of these can be seen on Netflix, but only outside the US due to licensing restrictions as HBO parent company WarnerMedia secured the US rights to most (but not all) of Ghibli’s catalog and works closely with GKIDS for rights to non-Ghibli titles.

Earwig and the Witch, the latest Ghibli movie and the third directorial work from Miyazaki’s son Gorō, will debut on HBO Max on February 5th, following a limited theatrical release two days prior. The film is based on the work of British fantasy novelist Diana Wynne Jones (who also penned the book which was then adapted into Ghibli’s Howl’s Moving Castle), and it will be made available in both Japanese with subtitles and English dub. It marks Ghibli’s first foray into computer-generated animation.

As for the previously released films coming to HBO Max, they include some major names. The biggest of the bunch is Makoto Shinkai’s Weathering with You, one of the most popular films ever released in Japan and the follow-up to Shinkai’s worldwide success with 2016’s Your Name.

Also included is Studio Trigger’s Promare, a visually astonishing action film from the animators now working on the Cyberpunk 2077 spinoff anime Edgerunners and best known for producing TV series Kill la Kill and Darling In the Franxx. HBO Max subscribers will also get access to romantic comedy The Night is Short, Walk on Girl (from Devilman Crybaby director Masaaki Yuasa) and the surfing-centric drama Ride Your Wave.

Included in all of these new additions to HBO Max are two Miyazaki documentaries. The first is 2013’s Never-Ending Man: Hayao Miyazaki, a Japanese television documentary directed by Kaku Arakawa that first aired after Miyazaki’s premature retirement announcement nearly a decade ago. The second is The Kingdom of Dreams and Madness, another documentary released in 2013 that follows Miyazaki and other Ghibli co-founders as the studio produced The Wind Rises and The Tale of the Princess Kaguya.

Weathering with You is available now in English dub only, although GKIDS Films says it’s working to add the original Japanese language option to the stream. The other additions will be coming to HBO Max throughout the month. 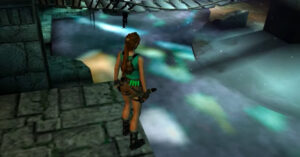 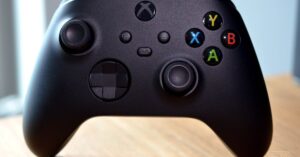 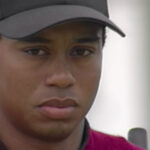 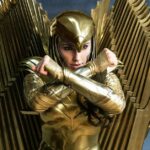 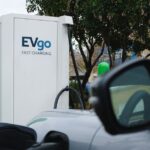 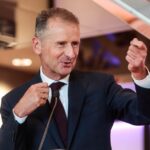 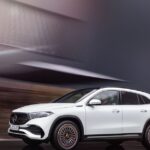 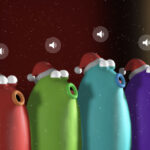 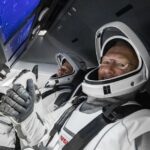 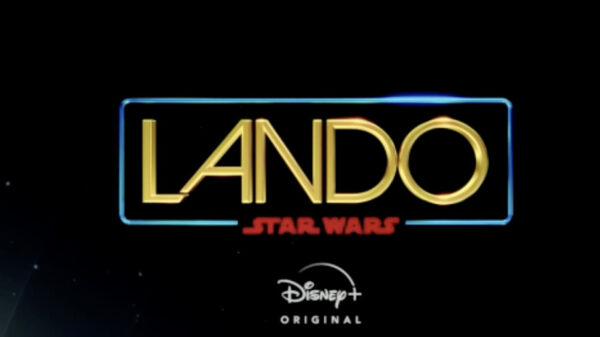 Star Wars: Lando is a new ‘event series’ coming to Disney Plus 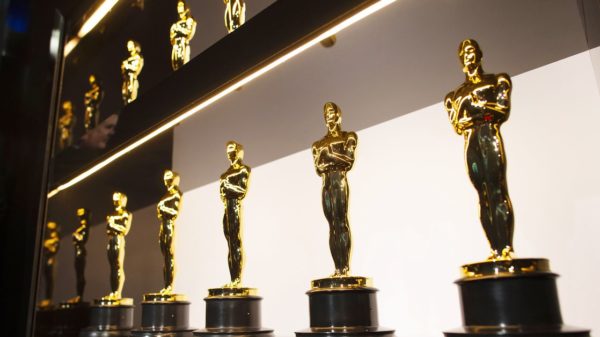 The 2021 Oscars are delayed two months 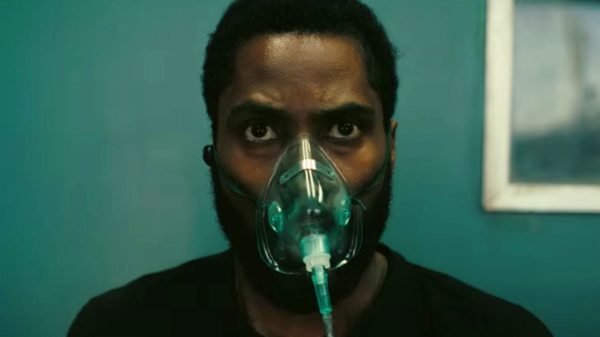 Tenet will absolutely not be a streaming-first title, AT&T CEO says 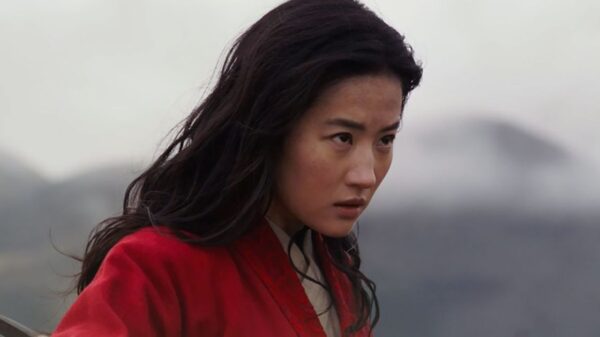 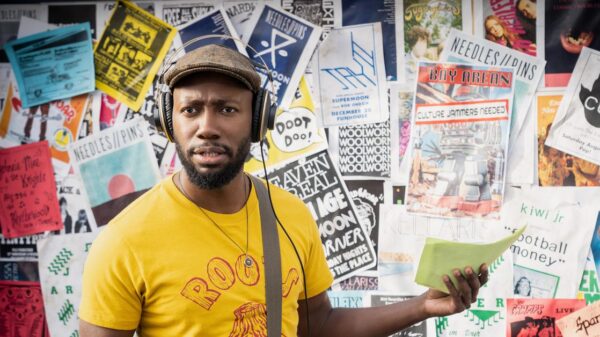 New trailers: Bad Hair, Woke, The Devil All The Time, and more