macOS Big Sur, Apple’s upcoming release of its Mac operating system, will finally let you watch 4K HDR Netflix content, but it turns out it’ll only work on 2018 or later Macs with Apple’s T2 security chip, according to a new ().

That means the full list of Macs that can watch 4K content on Netflix, at least for now, is as follows:

There’s an easy way to check whether your Mac has a T2 chip, .

Disappointingly, older iMacs and pre-2018 Mac laptops that could theoretically play Netflix 4K content, whether on their built-in displays or via an 4K or 5K external monitor, won’t be able to. It’s not clear why the T2 security chip is required: Netflix didn’t have an immediate answer for us, and Apple didn’t respond to a request for comment.

But if we had to guess, that T2 chip might be able to better handle 4K content because it acts as a co-processor. The T2 chip has built-in video processing power including support for the popular HEVC codec, according to a marketing slide from Apple’s . On its website for the , Apple says that the T2 chip “makes transcoding HEVC video up to twice as fast as the previous generation.”

We’re not sure if Netflix uses HEVC for these high-res streams, but if it does, perhaps the T2 chip is key in helping 4K Netflix play smoothly on Macs.

Mac users aren’t the only ones with specific requirements for watching 4K Netflix, though: on Windows, you Windows 10, using Microsoft Edge or the Netflix app, with a 4K-capable display and a machine with a powerful enough CPU or GPU. 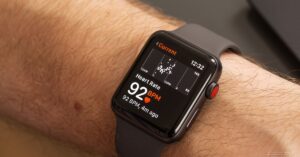 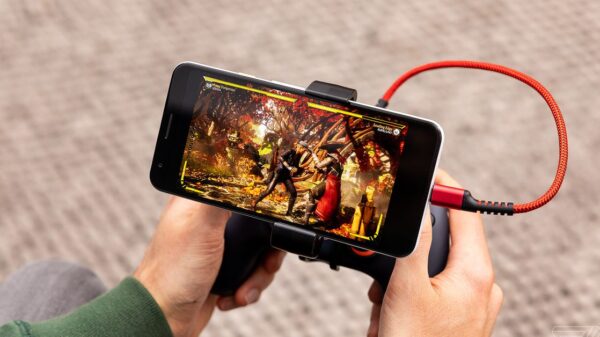 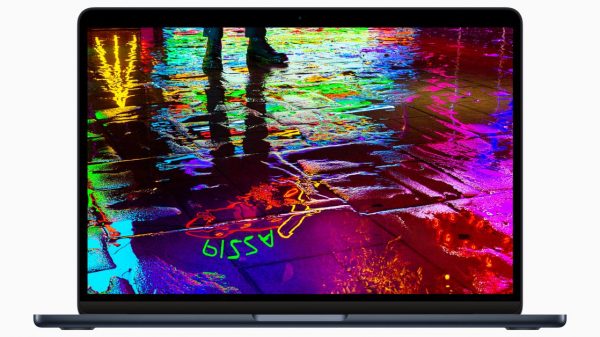 You can now preorder the new 2022 MacBook Air 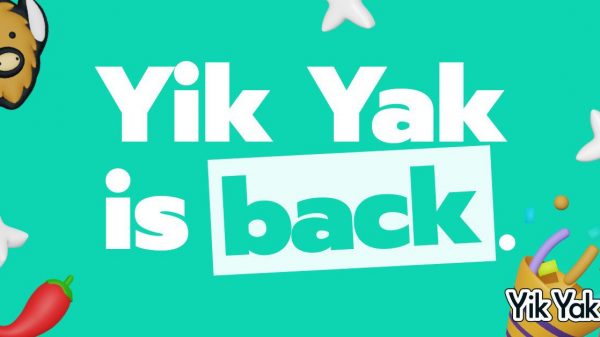 Local and anonymous social media app Yik Yak is back 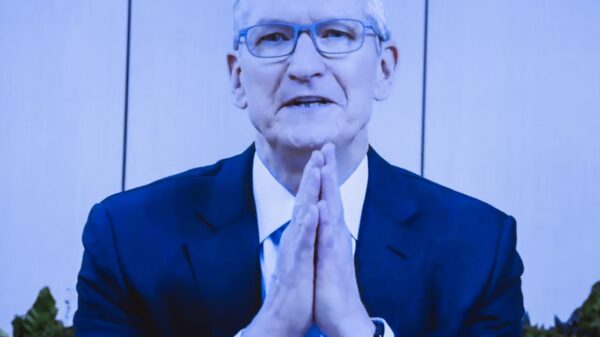 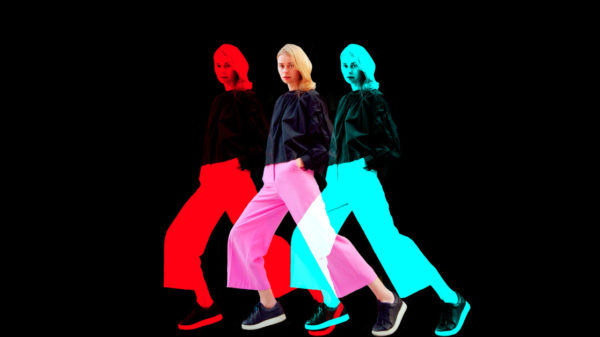 The makers of Facetune are launching a new photo filter app