A security unit within the US Commerce Department monitored Americans’ Twitter accounts for posts critical of the US Census and conducted unauthorized surveillance to gather information about US citizens and foreign visitors, released Monday by the ranking Republican on the Senate Commerce, Science, and Transportation Committee.

, which is called the Investigations and Threat Management Service (ITMS). According to the fact sheet, ITMS had its operations suspended as of May 14th, after an investigation launched in February by Sen. Roger Wicker (R-MS) showed that the service had conducted “a variety of improper activities dating back to the mid-2000s, involving abuse of authority, mismanagement, and reprisal against [Commerce] Department employees.”

Wicker’s memo claims that ITMS “surveilled social media activity on Twitter to monitor accounts that posted commentary critical of processes used to conduct the US Census.” The apparent goal of this surveillance was to show off ITMS’s “intelligence-gathering capabilities by linking those accountholders— members of the general public— to disinformation campaigns orchestrated by foreign governments.” This kind of misinformation campaign typically involves troll farms: groups of people paid by governments sowing wrong or misleading information on social media. But there’s no evidence such an effort was ever aimed at discrediting the census.

The social media posts collected by ITMS were added to a spreadsheet called the Social Media Tracker, which was used to conduct searches on secure intelligence databases of social media account holders, the Post reported. One example: the ITMS opened a case after a 68-year-old retiree in Florida with around 100 Twitter followers tweeted that the Census would “be corrupted and falsified to benefit the Trump Party.”

The Post reported that ITMS referred information about social media posts to the FBI, which declined to investigate since the posts constituted protected speech. It did not appear from Wicker’s memo or the Post story that any of these social media “investigations” ever led to charges of any kind; indeed, the ITMS opened some 1,000 cases but “few resulted in arrests or criminal charges,” according to the Post.

The Commerce Department did not reply to a request for comment Monday. Wicker said an official report on the ITMS’s activities will be released in the coming months.

“Over time, the ITMS began regularly conducting criminal investigations and eventually began using counterintelligence tools to gather information about both foreign visitors and U.S. citizens––despite lacking any proper form of authorization,” Wicker wrote in his fact sheet, adding that “ITMS has mutated into a rogue, unaccountable police force without a clear mission.” 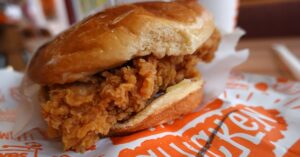 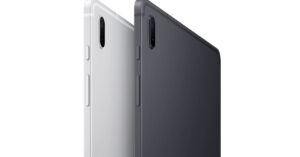 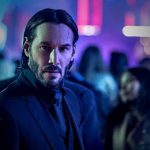 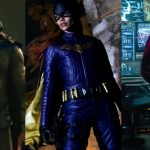 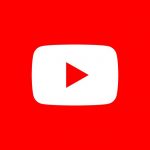 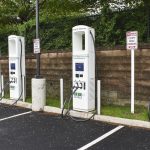 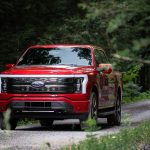 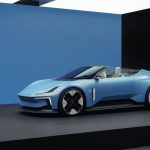 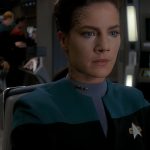 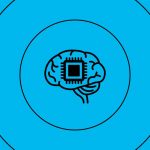 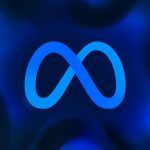 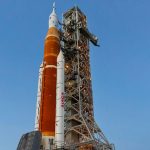 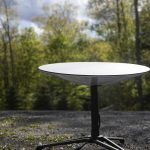 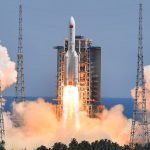 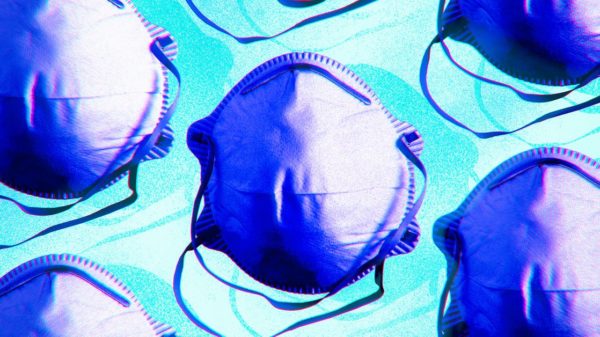 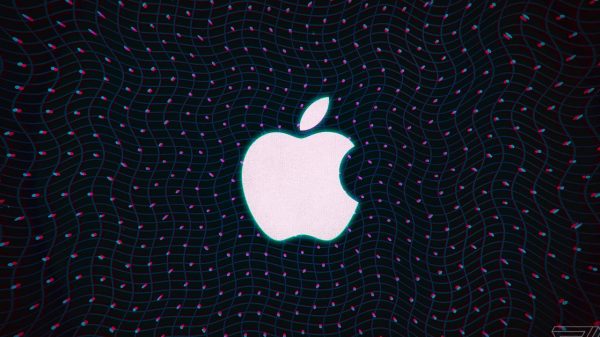 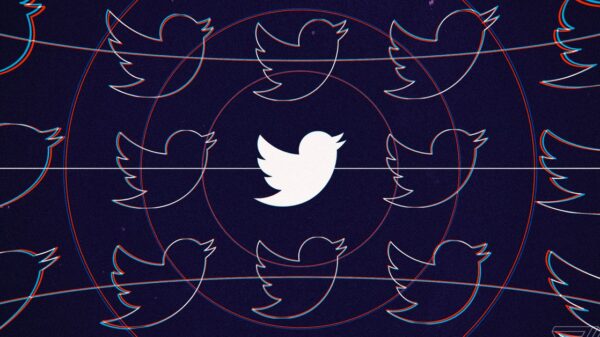 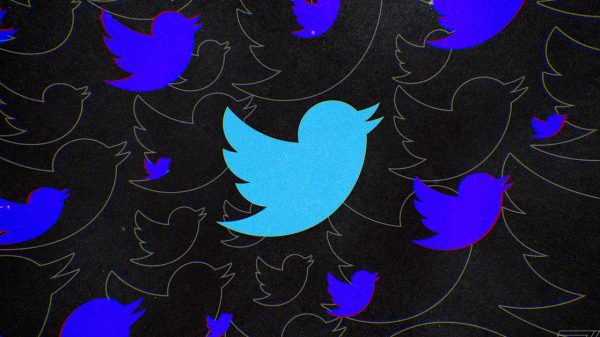 Elon Musk and the $43 billion bid: all of the updates about his takeover of Twitter 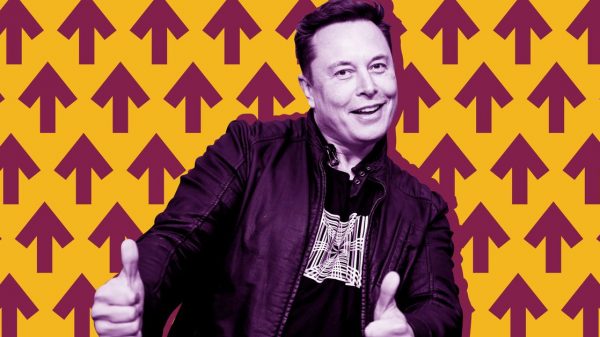