Block Party, that specializes in making Twitter more tolerable to use, . Block Party automates the time-consuming process of moderating your Twitter feed, filtering out content from people you don’t want to see for later review and, starting today, blocking accounts that retweet or like a bad tweet of your choice with blocklists.

Block Party’s services are available in three different tiers. Free Basic accounts can use Block Party’s moderate filters to catch @mentions and place them in a “Lockout Folder” for later review. Premium accounts, which start at $12 per month, include stricter filters, block lists, a helper view to allow friends or family to review troubling tweets, bulk actions to block or mute multiple accounts in your Lockout Folder at once, and watchlists for tracking accounts after you mute them. The $13 per month Supporter tier includes all of those features and the opportunity to try new features before they’re released.

Block Party offers a lot, but the two core ideas — filters and block lists — could make a big difference for anyone who has to use Twitter for their job or has a high-profile account that’s already a target of harassment. The company about how it implements both features. Block lists are capped at 100 accounts per list (you can have unlimited lists) in the hopes that it’s a small enough amount you can review the list for anyone you might still want to see on your timeline. Meanwhile, filters can be set to remove spam accounts (new accounts without a profile photo, for example) or tuned even tighter to only show @mentions from people you follow or have replied to recently. Twitter offers both features in some capacity, but it lacks the flexibility, focusing on blocking and muting specific words or accounts, without all of the automation or customization.

Twitter’s made moves to offer more moderation and privacy tools, too, like released just this week or or limit who can see what you’ve liked. So far, though, Block Party has a head start and should make it much easier to make a difference in the quality of your timeline with just a few steps.

You can sign up and read more examples of Block Party’s uses . 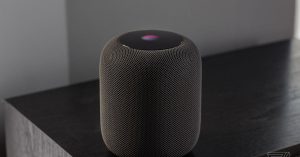 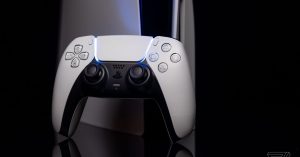 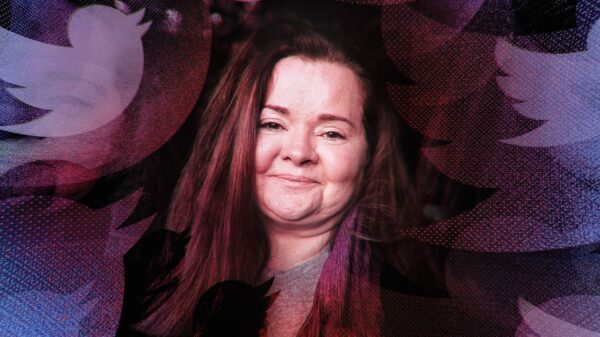 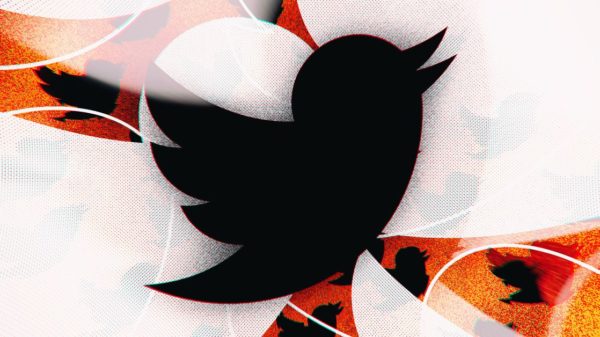 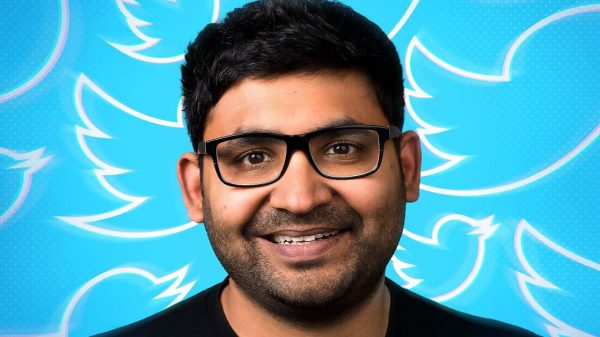 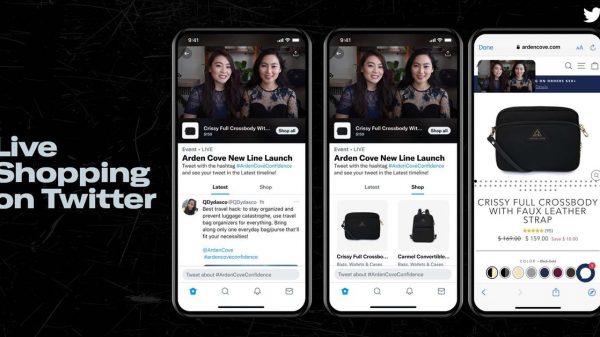