Yesterday, SpaceX received a contract worth more than $149 million from the Space Development Agency (SDA), tasking the company with building a new satellite for the US military capable of tracking and providing early warnings of hypersonic missile launches. Another company, L3Harris Technologies out of Florida, was given more than $193 million by the agency to also build tracking satellites.

The satellites are meant to be the first crucial part of the SDA’s Tracking Layer Tranche 0, which is designed to provide missile tracking for the Defense Department from space using infrared sensors. SpaceX and L3Harris will together build eight satellites to deliver to the DOD for the Tracking Layer — the first satellites in a planned constellation.

The Tracking Layer will work in partnership with the SDA’s proposed Transport Layer, another planned constellation of between 300 and 500 satellites that will provide “low-latency military data and connectivity worldwide” to military assets. Both layers will be able to communicate with one another through intersatellite links. That way, any data that the sensors pick up in the Tracking Layer can quickly be disseminated to personnel on the ground. Lockheed Martin and York Space Systems both received contracts to develop the initial satellites for this Transport Layer.

This is the first time SpaceX has been granted a DOD award to build satellites. The company is quickly growing its own satellite flight with its Starlink constellation — a proposed constellation of nearly 12,000 satellites intended to beam broadband internet connectivity down to users on Earth. To win this SDA award, SpaceX bid a satellite concept based on its Starlink design, Space News reports.

“We are confident these fixed-price awards will help us deliver the initial tranche of the Tracking Layer on schedule,” Derek Tournear, SDA director, said in a statement provided to The Verge. “We were pleased with the response from industry and commercial partners to this competition.”

The SDA wants these eight satellites delivered and launched by the end of 2022. Along with the satellites from SpaceX and L3Harris, the agency plans to launch up to 20 satellites from the Transport Layer at that time, as well as up to two additional tracking satellites that are being developed by the Missile Defense Agency. And that’s just the first batch; the SDA plans to put up even more satellites in the Tracking Layer once these initial eight go up, according to Space News. 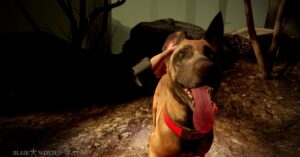 Blair Witch: Oculus Quest Edition will let you pet its dog in VR this month 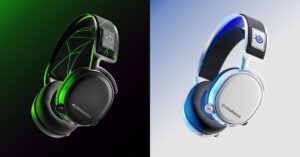 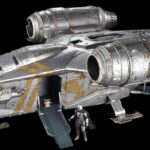 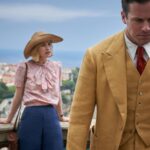 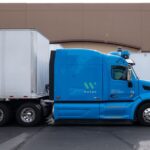 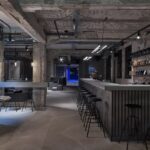 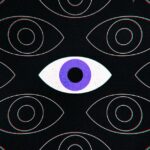 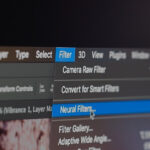 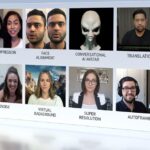 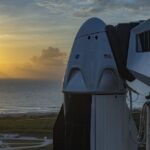 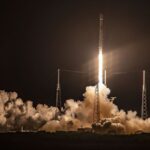 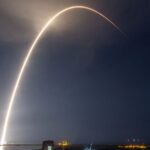 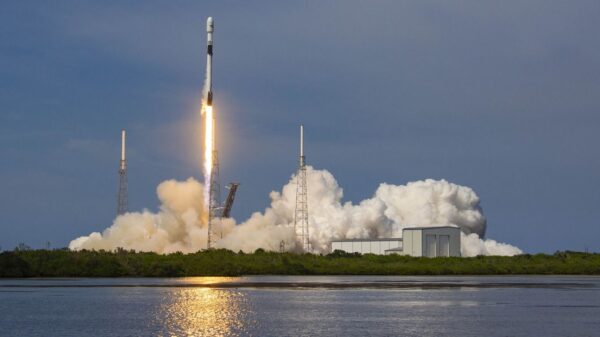 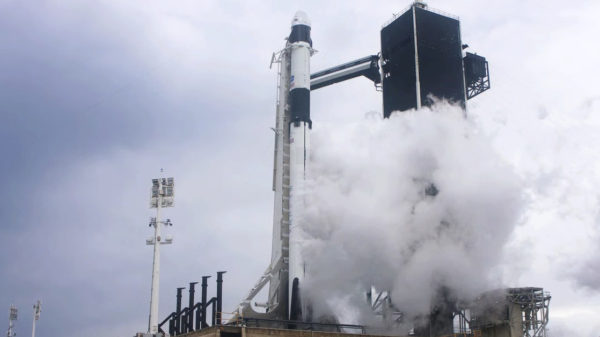 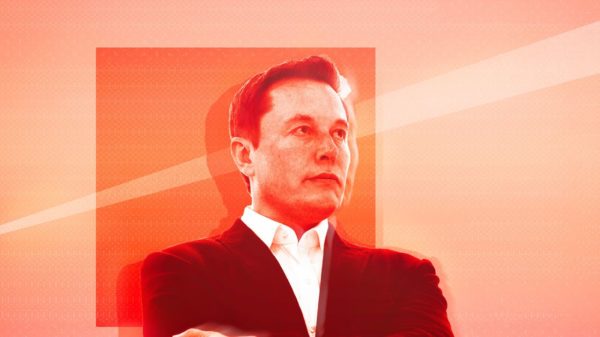 Elon Musk says AI development should be better regulated, even at Tesla