SpaceX launched four private citizens to space on Wednesday, kicking off the first-ever crewed mission to orbit without any professional astronauts on board. Dubbed Inspiration4, the mission marks the latest private foray into space as companies like Elon Musk’s SpaceX compete to normalize space travel for paying tourists, not just government astronauts.

SpaceX’s Falcon 9 rocket lifted off on time at 8:02PM ET from the company’s 39A launchpad at NASA’s Kennedy Space Center, soaring from Florida’s east coast under clear night skies. Inside the capsule is billionaire entrepreneur Jared Isaacman, a trained pilot and founder of payment-processing firm Shift4 Payments, and three others he picked and paid for to ride with him: Hayley Arceneaux, a 29-year-old physician assistant and cancer survivor; Christopher Sembroski, a data engineer at Lockheed Martin; and Sian Proctor, a geoscientist and former NASA astronaut candidate.

“The Dragon capsule and crew are in a nominal orbit”

The crew was buckled inside SpaceX’s Crew Dragon Resilience capsule at the top of the rocket, reusing the spacecraft that sent four government astronauts to the International Space Station nearly a year ago. But for Inspiration4, the capsule won’t dock to the space station. It’s poised to spend roughly three days orbiting Earth at a higher altitude, some 360 miles above ground — the farthest human spaceflight since the last NASA space shuttle mission to repair the Hubble telescope in 2009.

Roughly nine minutes after liftoff, Falcon 9’s first stage booster returned to Earth for a landing on a barge in the Atlantic Ocean. Minutes later, the Crew Dragon capsule separated from the rocket’s second stage as it was leaving Earth’s atmosphere, sending the Inspiration4 crew further toward orbit. The capsule will spend the next hour and a half gradually raising its orbit via intermittent thruster firings.

“The Dragon capsule and crew are in a nominal orbit,” SpaceX engineer and livestream anchor Andy Tran said. A live camera from inside the capsule showed the crew waving and giving double thumbs up.

The mission serves as a multimillion dollar fundraiser for St. Jude Children’s Hospital, a non-profit research center that also provides free care for kids with cancer. Isaacman donated $100 million to the hospital and, with the Inspiration4 mission, aims to raise another $100 million. That part of the fundraiser has raised about $30.8 million so far. Isaacman, bankrolling most of the mission, won’t say how much he paid for each Crew Dragon seat, but they typically cost roughly $55 million a pop, according to a government watchdog report.

Inspiration4’s Crew Dragon capsule was tailored for a more touristy experience than what NASA astronauts have on their trips to the ISS. Months before the mission, SpaceX installed a massive glass dome, where the capsule’s station docking door normally is, to give Inspiration4 passengers a 360-degree view of space while in orbit. Though the glass dome hasn’t been tested in space, SpaceX’s director of crew mission management, Benji Reed, said it was put through a rigorous testing and qualification process before validating it as safe for flight.

The crew has a few activities planned during their stay in orbit — Sembroski is expected to play a ukulele made by Martin Guitar that’s stowed onboard as one of the several sponsorships riding along for the mission. Proctor brought along poetry and some personal art. And the whole crew is participating in a study on the effects microgravity has on the human body. SpaceX, Translational Research Institute for Space Health (TRISH) at Baylor College of Medicine and investigators at Weill Cornell Medicine will collect biological samples from the passengers before the mission and plan to gather biomedical data on the passengers during the mission.

Exactly where and when the capsule reenters Earth’s atmosphere after its three-day mission depends on the weather conditions around the coasts of Florida. The capsule can spend up to a week in orbit if need be, Isaacman has said. 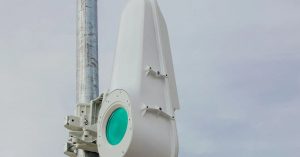 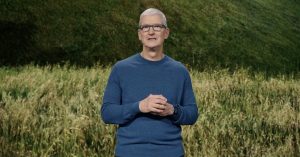 The Apple rumors were wrong 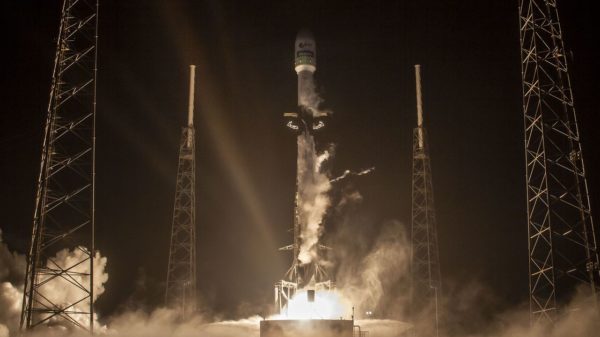 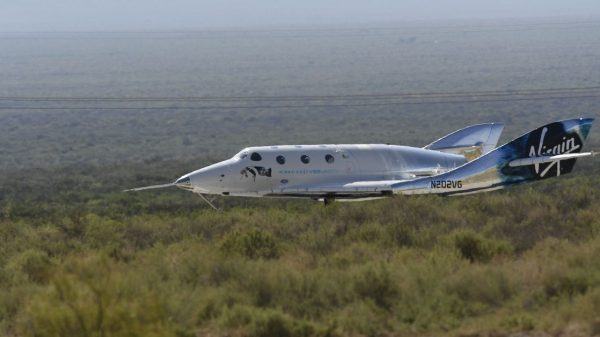 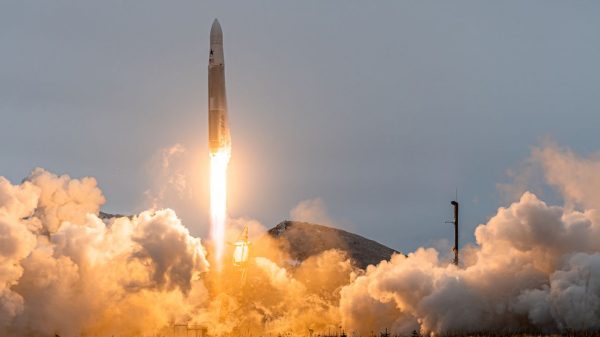 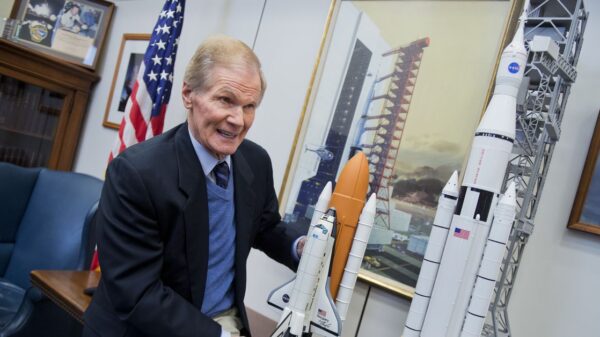