Japanese billionaire Yusaku Maezawa — the first prospective rider on SpaceX’s future deep-space rocket — has launched a bizarre campaign to find a “female partner” to fly around the Moon with him. Maezawa’s website promoting the campaign makes it clear that he isn’t just looking for a friend, but a significant other to accompany him on the trip to space.

“[Maezawa] has a long-held dream of going into space,” the website states. “He wants to visit such a special place together with a special someone.” The website promotes the contest as a serious matchmaking event that will be documented in a reality show called “Full Moon Lovers,” set to air on the Japanese streaming service AbemaTV. The contest is open to single women over the age of 20, who have “bright” personalities, want to enjoy life to the fullest, and want world peace. They also have to be interested in going to space.

“He wants to visit such a special place together with a special someone.”

Maezawa and his new partner would presumably be traveling to the moon SpaceX’s next-generation Starship rocket — a massive spacecraft that’s meant to take people to deep-space destinations like the Moon and eventually Mars. In September of 2018, SpaceX revealed that Maezawa had put down a sizable deposit to become the first private customer to ride on Starship once it was complete and ready for crew. The trip would entail sending Maezawa around the Moon, without landing on it, and then returning him back to Earth. SpaceX didn’t say how much he paid, but CEO Elon Musk noted that it was enough to help partially pay for the development of the vehicle.

“He puts his money where his mouth is,” Musk said at the time. “He’s legit.”

When the announcement was made, Maezawa also declared that he had paid for additional seats on the vehicle, in order to take between six to eight artists with him on the trip. “These artists will be asked to create something after they return to Earth, and these masterpieces will inspire the dreamer within all of us,” Maezawa said during the announcement at SpaceX’s headquarters in California. Now it seems that one of those seats will be going to whomever wins this contest.

Maezawa is the founder of Japan’s largest online retailer Zozotown and is reportedly worth $2 billion, according to the most recent estimate from Forbes. He is also an avid art collector, shelling out $110.5 million for a painting by Jean-Michael Basquiat in 2017. Just last week, he broke the record for the most retweeted tweet after announcing he would split 1 billion yen between a random group of 1,000 people who shared his tweet about the contest. The message was retweeted more than 4 million times.

Now, Maezawa is focusing on a new type of competition. The 44-year-old billionaire notes on his website that after two decades of running a company, he now wants to share his life with someone. “As feelings of loneliness and emptiness slowly begin to surge upon me, there’s one thing that I think about: Continuing to love one woman,” he writes. Maezawa said he was originally embarrassed to take part in the documentary but is now hopeful he’ll find his life partner. “With that future partner of mine, I want to shout our love and world peace from outer space,” he writes.

“With that future partner of mine, I want to shout our love and world peace from outer space.”

Applications for the event are due by January 17th, with selections set to be made at the end of January. Those selected will go on matchmaking dates and “special dates getting to know Yusaku Maezawa” in February and March. A “final decision on partner” will then be made by end of March, according to the website.

It’s unclear whether or not this individual will actually get to fly on SpaceX’s vehicle, though Musk did retweet Maezawa’s announcement about the campaign. The Verge reached out to SpaceX for comment but did not receive a reply in time for publication.

In the meantime, there’s still quite a lot of work to be done before anyone is going into deep space with SpaceX. The company has been developing the Starship rocket for the last couple of years, with most of the work being done at the company’s test site in Boca Chica, Texas. SpaceX has made some progress on the road to space: the company performed a low altitude flight with one test vehicle, and in September of 2019, Musk unveiled a prototype version of the Starship rocket, claiming that it would fly for the first time last year and reach orbit early this year. However, that particular rocket blew its top during a pressure test, and SpaceX decided to build an entirely new Starship vehicle for testing. Musk tweeted in December that the first flight could be two to three months away, though the CEO is notoriously optimistic with his timeline predictions.

Even if Starship flies sometime this year, SpaceX still has a lot of other hardware to build. The Starship needs a separate booster rocket, called the Super Heavy, to get the vehicle to deep space. And there’s still a fair share of details SpaceX needs to sort out in order to make sure Starship can keep people safe and alive during space voyages. SpaceX President Gwynne Shotwell claimed that Starship could start doing uncrewed missions to the Moon as early as 2022, but that seems to be a wildly ambitious estimate. 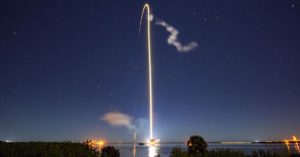 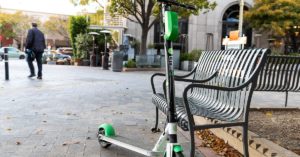 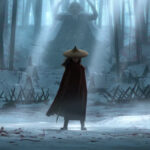 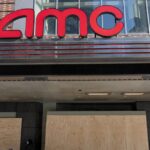 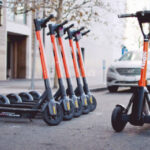 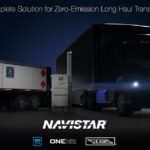 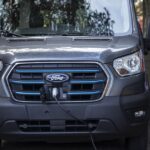 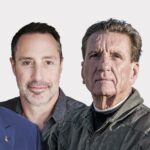 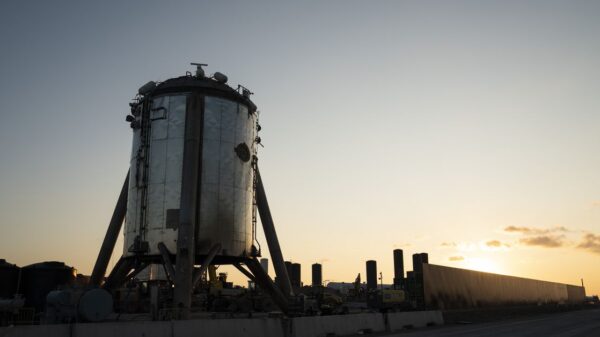 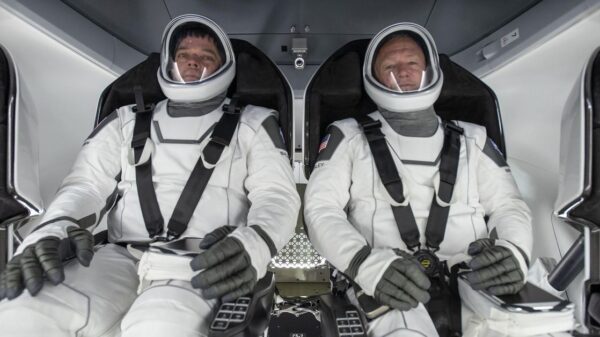 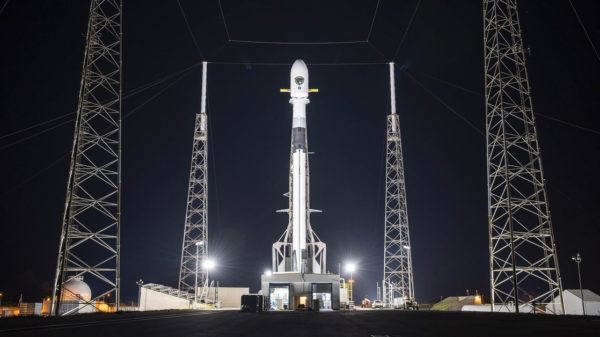 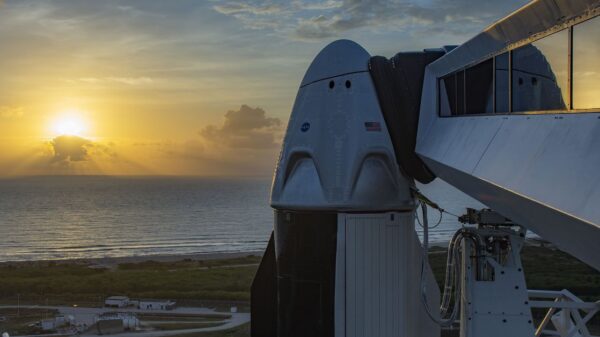 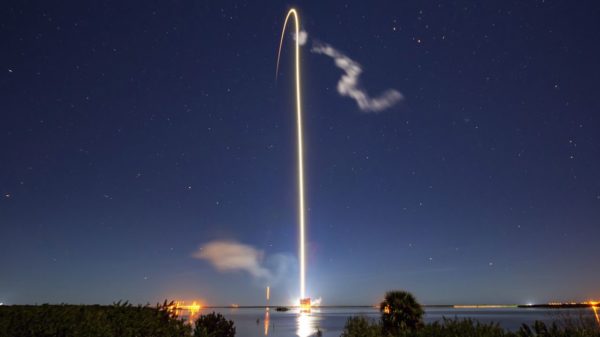