It’s time to bring contrast back to our smartphone photos

A little while back, my colleague Mitchell Clark and I challenged each other to use our old iPhones for the weekend — mine was an original iPhone SE, and they had an iPhone 5S. I bailed a few hours in after my wireless connection flaked out, and I watched the phone battery drop 10 percent in a matter of minutes. (Mitchell saw the challenge through.)

But it wasn’t a totally futile exercise. When I looked back at the photos I took during those few fleeting hours, I noticed something I hadn’t seen much of in photos from newer phones — something I hadn’t even realized I’d been missing. That thing? Contrast. It’s been out of favor in smartphone image processing lately, but there are some easy ways to bring it back to your photos. I think it’s high time we did.

Remember contrast? Dark shadows with rich blacks? Highlight tones that are truly bright white? It’s probably been a while since you saw any, so here’s a refresher. Contrast comes from a time way back before the phrase “” was batted around tech websites like this one, when digital image processing was much less sophisticated than it is now.

You’ll see a lot of contrast in a scene with really bright highlights and deep shadows, like someone backlit in front of a window. Traditionally, if you weren’t using flash or doing a lot of fancy post-processing, you’d have to decide whether you wanted to expose for the highlights or the shadows because you couldn’t have both. Then, computational photography came along and asked “why not both?” By combining multiple frames with different exposure levels, we could have a final image with details both in dark shadows and in bright skies. It was great! Until it wasn’t.

This kind of computational photography — high dynamic range, or HDR, photography, to be specific — is immensely useful. The human eye can see a wider range of brights and shadows than an image sensor, so HDR brings digital images closer to what we actually see. It also saves us the embarrassment of using our camera’s flash and giving everyone in your photo that classic deer-in-headlights look. But with great power comes great responsibility, and I think we’ve collectively abused our power.

Most of the time, the effect isn’t too egregious, but when it goes off the rails, it’s ugly. We’ve all seen bad HDR. It flattens the sharp difference between lights and darks, pushing these tones toward a kind of milquetoast, washed-out middle ground. It’s the thing that won’t let shadows be shadows and makes your picture of a sunset look like a Thomas Kinkade painting. No part of your image is truly black or truly white. It sucks.

But it doesn’t have to be like this! In my case, I switched my iPhone’s “Photographic Style” — a feature Apple introduced with the iPhone 13 — to “Rich Contrast.” I shot with it over a weekend, and I don’t think I’m ever going back to the standard profile. It’s everything I liked about those iPhone SE shots, with deep blacks and highlights that are still bright white and the benefits of a modern image sensor and better optics. 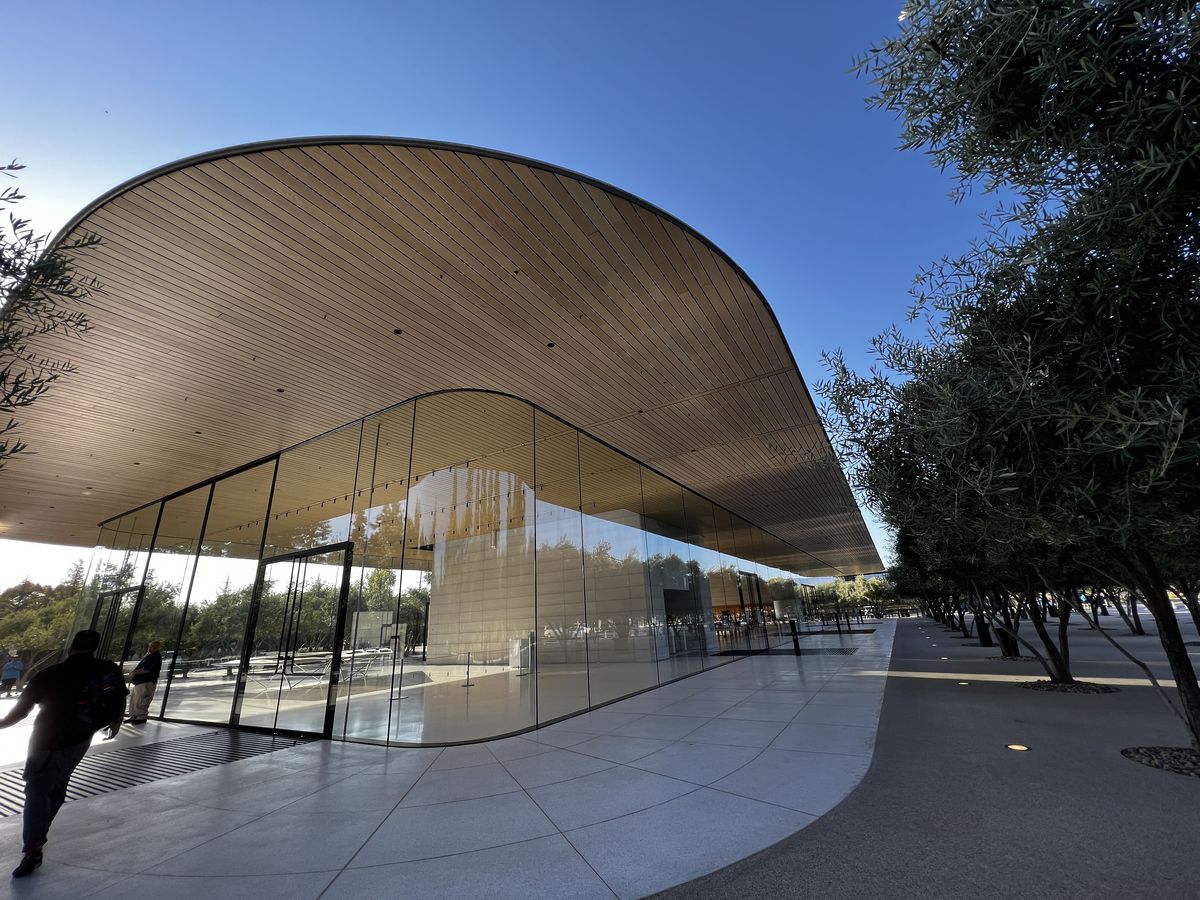 Embrace the shadows: shot on the iPhone 13 Pro Max with Rich Contrast.

Your photo assignment for the week is to turn up the contrast a little and find out what you’ve been missing in our HDR-saturated world. You just might like what you see. 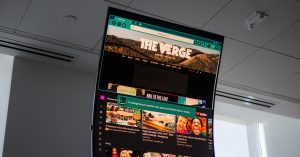 No one can stop you from spending $3,500 on a Samsung Odyssey Ark 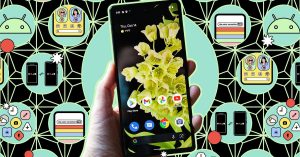 How to capture text from a video on your Android phone 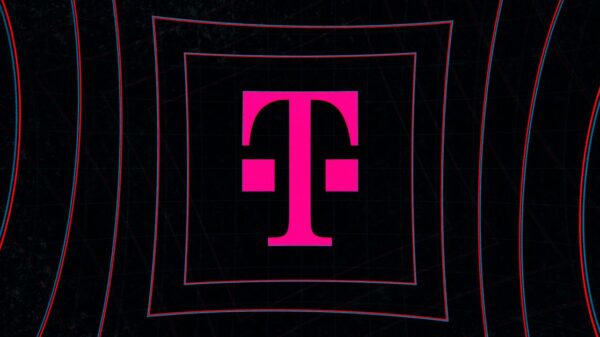 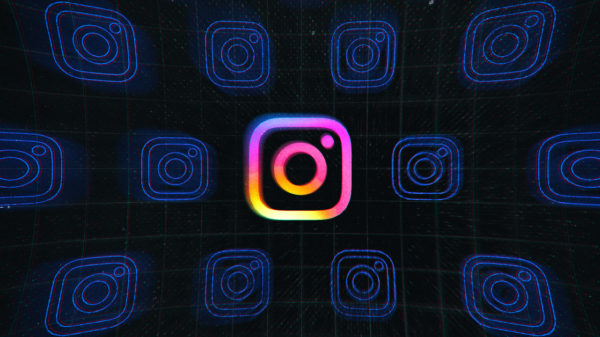 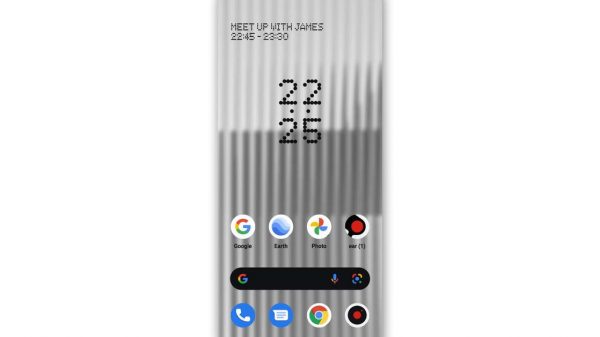 Nothing’s first smartphone is aimed at Apple, not OnePlus 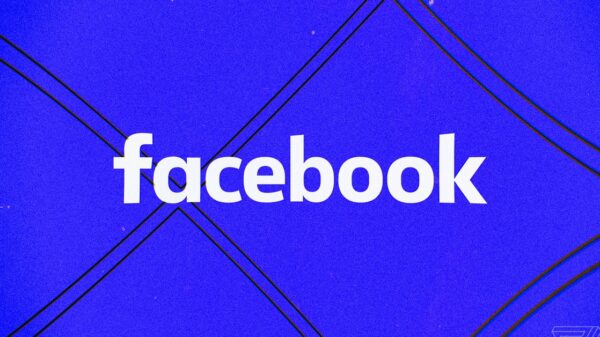 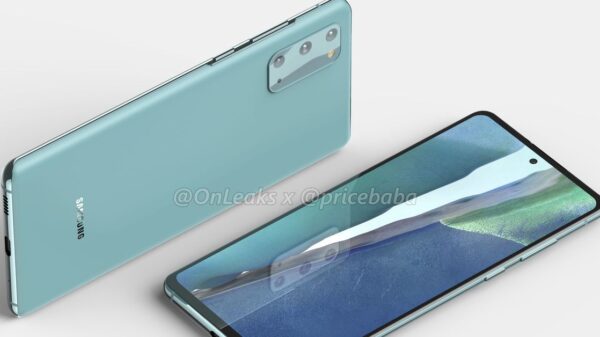