Vivo, one of the largest smartphone brands in the world, is expanding its operations in Europe. The company will now sell phones and accessories in six new markets: the UK, France, Germany, Italy, Poland and Spain.

Vivo is kicking things off with the X51 5G flagship phone, essentially a rebranded version of the X50 that launched earlier in the year. Its headline feature is a “gimbal-style” camera system that is claimed to offer much-improved image stabilization.

The company will also be selling the Y70, Y20s and Y11s, cheaper phones that focus on long battery life, as well as wireless earbuds and neckbuds.

Vivo is often ranked as one of the top five smartphone vendors worldwide, with large market share in regions like China, India, and Southeast Asia. IDC’s most recent data saw it overtaken by Oppo, however, with which it shares the same owner: BBK Electronics, the large Chinese conglomorate that also owns OnePlus and Realme.

Vivo is known for experimental hardware features that it often shows off in concept form before shipping in commercial products. In-display fingerprint sensors and pop-up selfie cameras are examples of now-commonplace features that Vivo pioneered. 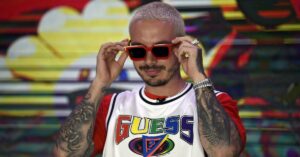 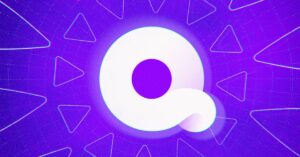 Quibi apps arrive on Apple TV, Android TV, and Fire TV, but are they too late? 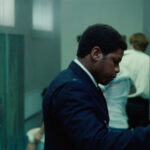 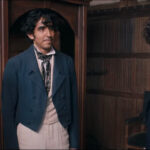 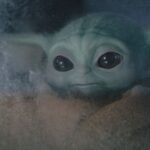 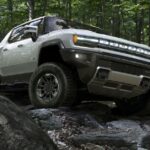 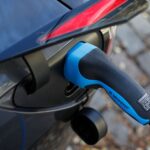 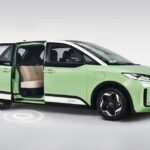 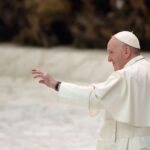 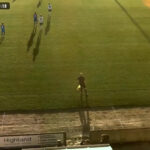 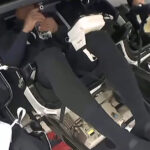 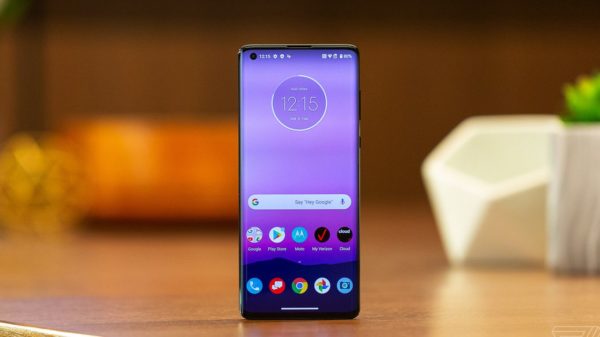 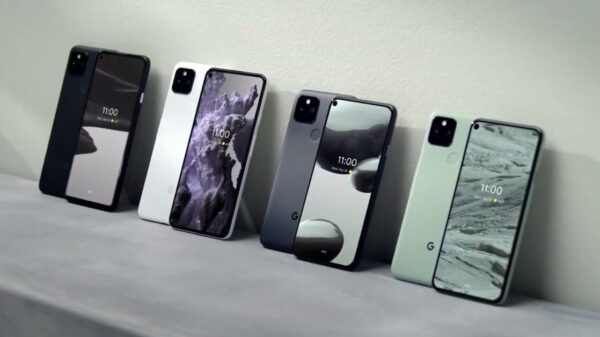 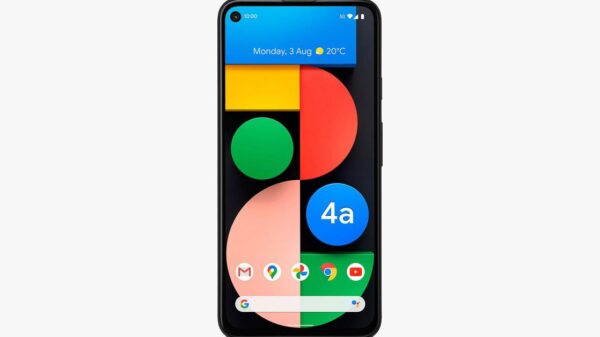 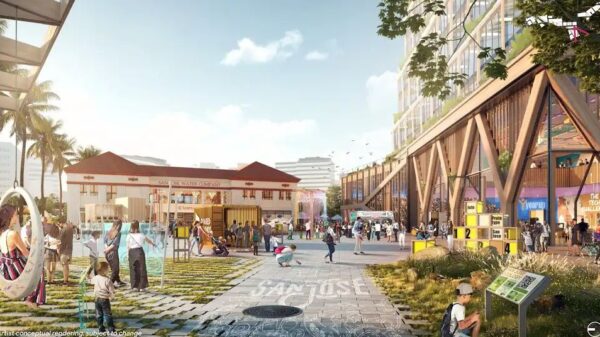 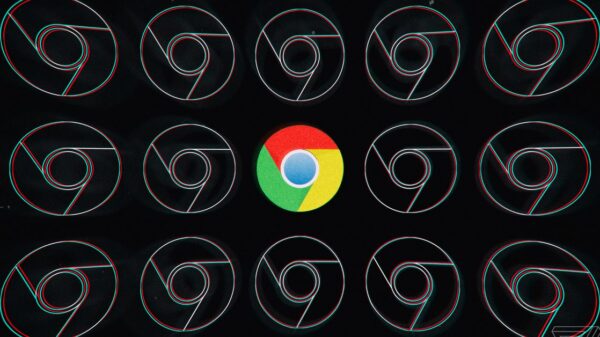 Google is delaying the shutdown of Chrome apps, but you probably weren’t using them anyway