Google says “it’s time” to now bring its mysterious Fuchsia operating system to “additional smart devices and other form factors” beyond smart displays, according to a number of job listings first . Fuchsia is Google’s newest operating system which was released for the company’s first-generation Nest Hub.

There’s been a lot of speculation about Google’s plans for Fuchsia, which unlike Android and Chrome OS doesn’t use a Linux kernel (it uses a microkernel called Zircon instead), and whose purpose is still fairly vague despite having been public for . When it arrived on the Nest Hub it was more or less functionally identical to the software that preceded it. The new job listings offer some clues about what’s next for Fuchsia.

It’s coming to “additional form factors and use cases”

For starters, it seems like Google now has a named “Fuchsia Devices team” working on the operating system, which gives some indication of the importance of the software internally. A notes that this team “is responsible for making sure we can successfully apply the Fuchsia platform to real world products that make a difference to Google and our users.”

Meanwhile, this same listing notes that Google is working to bring Fuchsia to “additional smart devices and other form factors,” which confirms it’s under development for devices beyond smart displays. This isn’t entirely surprising given on the OS running on smart speakers.

There’s no mention of what exactly these new form factors are, but another of the job listings (which has since been removed) spotted by 9to5Google mentions the devices will feature “Chromecast, Video Conferencing and Machine Learning” capabilities. In this context, 9to5Google notes that “Chromecast” is likely to refer to the devices letting you “cast” a video from another device for playback, rather than the dedicated Chromecast dongles that plug into the back of a TV.

Finally, there’s a tantalizing hint that Fuchsia could either run or interact with non-Google partner hardware in for someone who’ll “ensure that Fuchsia is bringing maximum value to partners and Fuchsia-based products.” Google has a long history of working with partners to bring Google software to non-Google hardware, and has previously partnered with companies like and on their smart displays.

None of these hints offer concrete information about what’s next for Fuchsia. But given how low-key the operating system continues to be five years after its announcement, we’ll take what we can get. 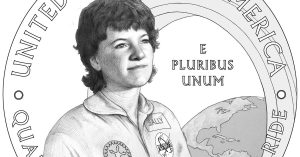 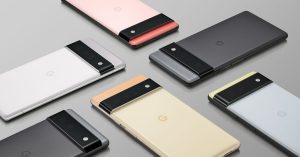 ‘Pixel Pass’ is Google’s rumored response to Apple One 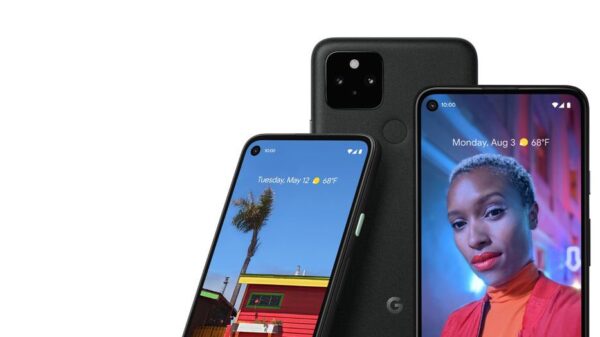 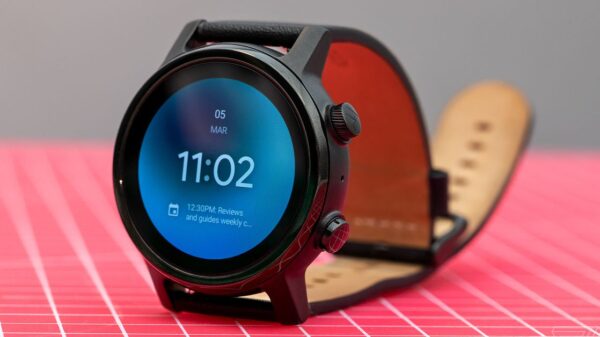 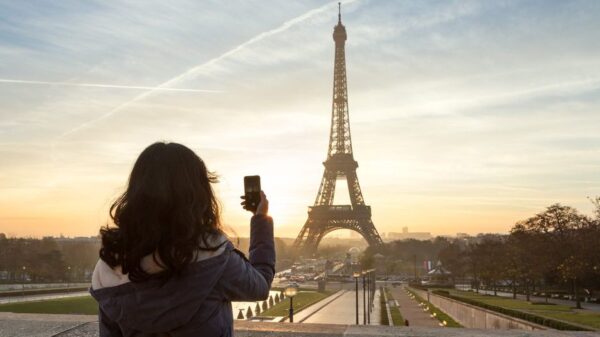 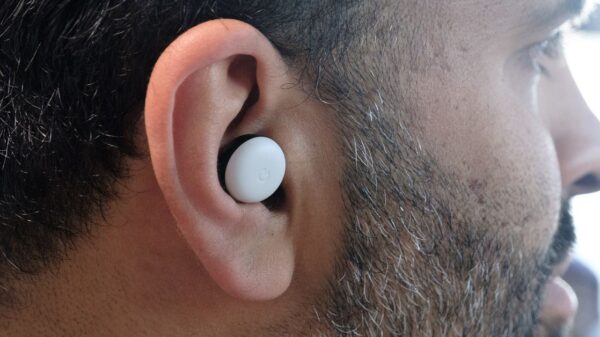 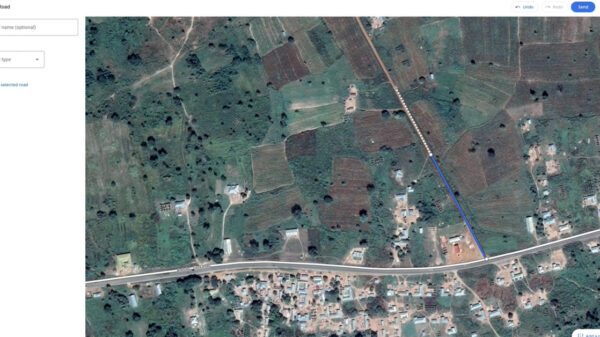