Google says its flood prediction service, which uses machine learning to identify areas of land prone to flooding and alert users before the waters arrive, now and has expanded to parts of Bangladesh as well.

The search giant launched the tool for India’s Patna region, but it says it’s been slowly increasing coverage in coordination with local government. In June, it hit the milestone of covering all the worst flood-hit areas of India. The company says this means some 200 million people in India and 40 million people in Bangladesh can now receive alerts from its flood forecasting system.

In addition to expanding coverage, Google is testing more accurate forecasts and has updated how its alerts appear on users’ devices. The company says it’s now sent over 30 million notifications to users with Android devices.

Google has long been interested in providing warnings about natural disasters and national emergencies like floods, wildfires, and earthquakes. Many of these are handled through its program. Just last month, the company launched a new service that turns Android devices into a , leveraging the accelerometers inside phones and tablets to detect the vibrations from earthquakes and send alerts to users.

In the case of flood forecasting, though, Google isn’t using information from customers’ devices. Instead, it draws on a mix of historical and contemporary data about rainfall, river levels, and flood simulations, using machine learning to create new forecast models.

Google says it’s experimenting with that can provide even more accurate alerts. Its latest forecast model can “double the lead time” of its previous system, says the company, while also providing people with information about the depths of the flooding. “In more than 90 precent of cases, our forecasts will provide the correct water level within a margin of error of 15 centimeters,” say Google’s researchers.

A in the Ganges-Brahmaputra river basin carried out with scientists from Yale found that 70 percent of people who received a flood alert did so before flood waters arrived, and 65 percent of households that received an alert took action. “Even in an area suffering from low literacy, limited education, and high poverty, a majority of citizens act on information they receive,” write the researchers. “So, early warnings are definitely worth the effort.”

They noted that problems with using smartphone alerts still remained. The main issues are simply lack of access to smartphones and lack of trust regarding technological warnings. Survey respondents the researchers spoke to said they preferred to receive warnings from local leaders and that sharing them via loud speakers and phones calls was still desirable.

Google says it’s looking into these problems and has started a collaboration with the International Federation of Red Cross and Red Crescent Societies. It hopes to share its flood forecasts with these organizations who can then disseminate the information through their own networks. 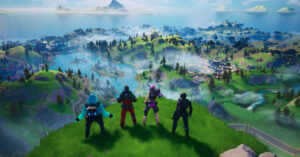 Fortnite is getting Nvidia RTX ray tracing support on PC 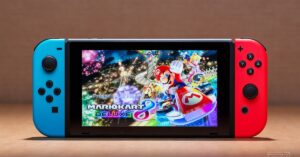 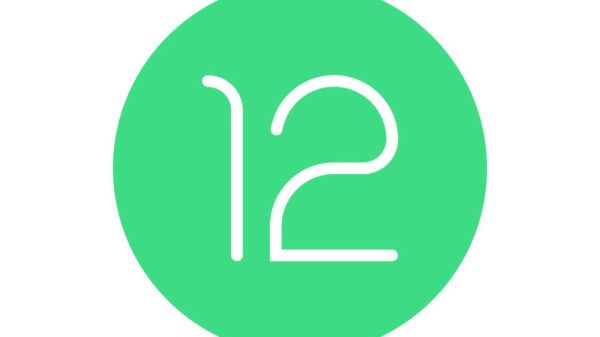 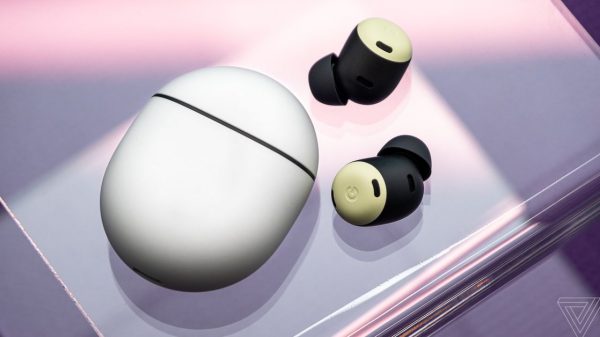 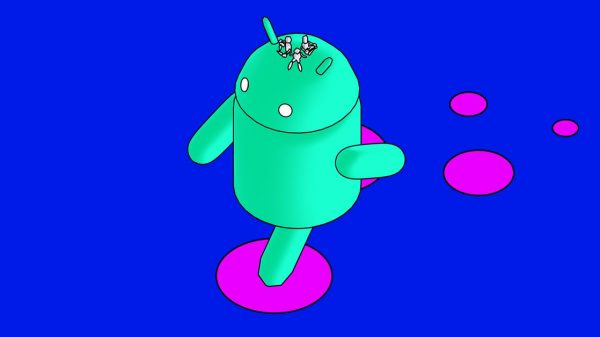 How to make the most of Android’s accessibility features 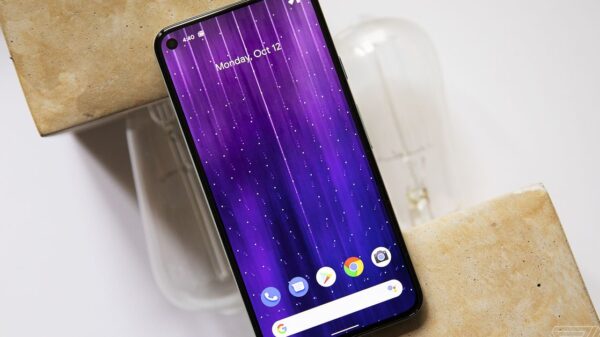 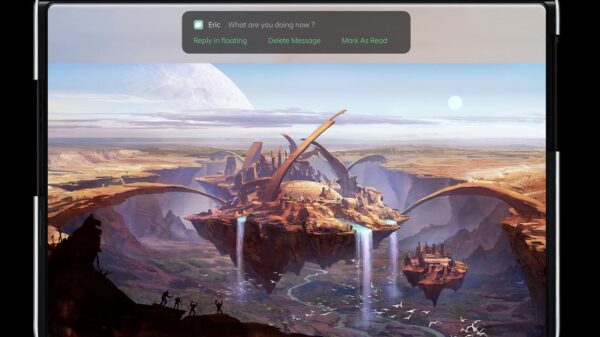