Google is restructuring its AI teams after Timnit Gebru’s firing

Google is reorganizing its responsible AI teams in the wake of Timnit Gebru’s firing. The ethical AI team will now roll up to Marian Croak, a prominent Black executive in the engineering department. Croak will also oversee employees focused on engineering fairness products, . She will report to Jeff Dean, who leads the company’s AI efforts.

The ethical AI team was not aware of the reorganization until news broke Wednesday night.

In confirming Croak’s appointment, Google said the executive will be leading “a new center of expertise on responsible AI within Google Research.”

The change is an attempt to stabilize the department, which has been in turmoil for months, . In December, Timnit Gebru, co-lead of the ethical AI team, . The following month, , who had been using a script to go through her emails to look for examples of discrimination against Gebru. Mitchell now says she’s been .

Prior to her dismissal, Gebru had been trying to publish a . Megan Kacholia, vice president of Google Research, asked her to retract the paper. Gebru pushed back, saying the company needed to be more transparent about the publication process. Shortly afterward, she was fired.

The ethical AI team in the wake of Gebru’s termination, calling on Kacholia to be replaced. “We have lost confidence in Megan Kacholia and we call for her to be removed from our reporting chain,” the letter read.

Now, the team may be getting its wish. As part of the reorganization, Kacholia will no longer lead the ethical AI researchers, according to Bloomberg. It’s not clear what this means for Margaret Mitchell, who is still being investigated by the company.

Google did not immediately respond to a request for comment from The Verge.

Update February 18th, 1:38PM EST: This article has been updated to include a blog post from Google. 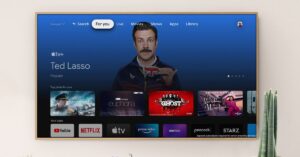 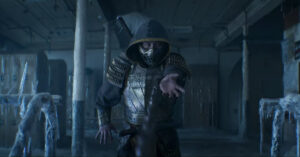 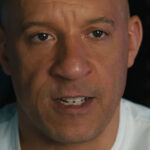 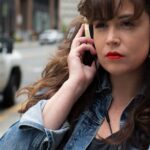 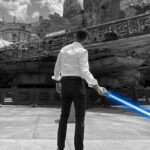 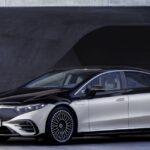 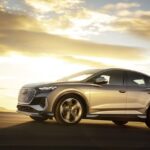 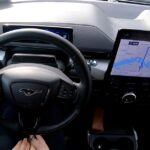 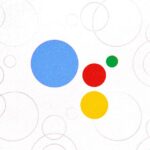 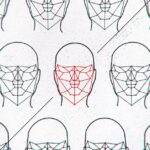 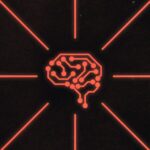 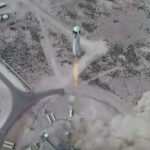 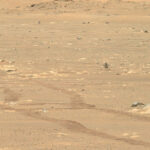 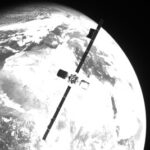 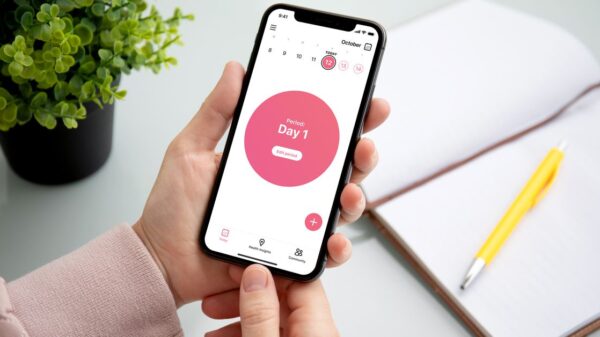 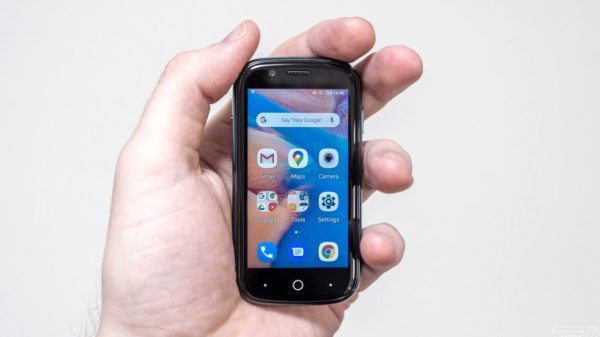 If you really want a smaller phone, try the tiny Jelly 2 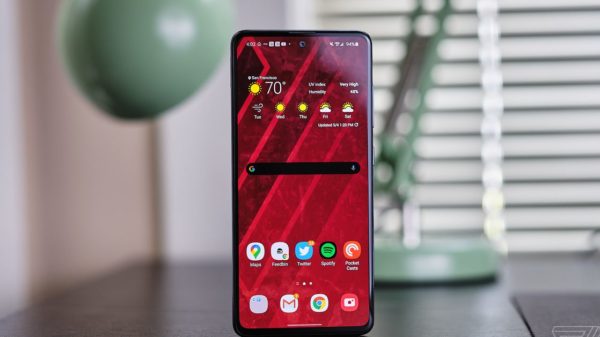 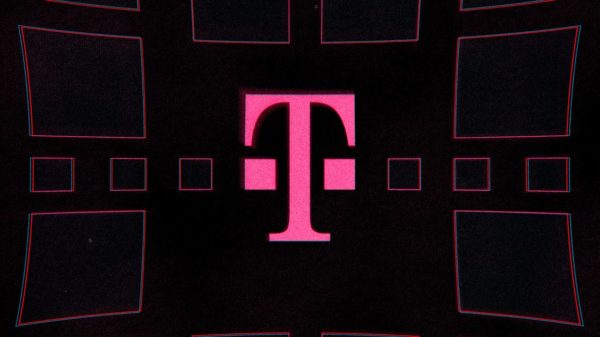 How the Google union could boost labor organizing in Silicon Valley