Boost Mobile, the MVNO owned by the Dish Network as a result of the Sprint / T-Mobile merger, is in a tricky spot. Not only does it need to expand its user base for nationwide 5G service, but it also needs to migrate over a million Boost customers from Sprint’s CDMA 3G network to its 4G / 5G service (operated by T-Mobile and AT&T) soon since . This means the carrier will need to convince its many customers to upgrade to newer 4G or, more preferably, 5G phones.

That’s where Dish’s first self-branded phone, the (though often discounted to less), comes into play. This Android phone with iPhone-like looks works better than you’d expect and takes decent photos in good lighting conditions. Unfortunately, it has the exact same price as the popular and well-reviewed Samsung Galaxy A32 5G that’s also available at Boost, making the Celero a direct competitor. So how does the Celero 5G stack up? 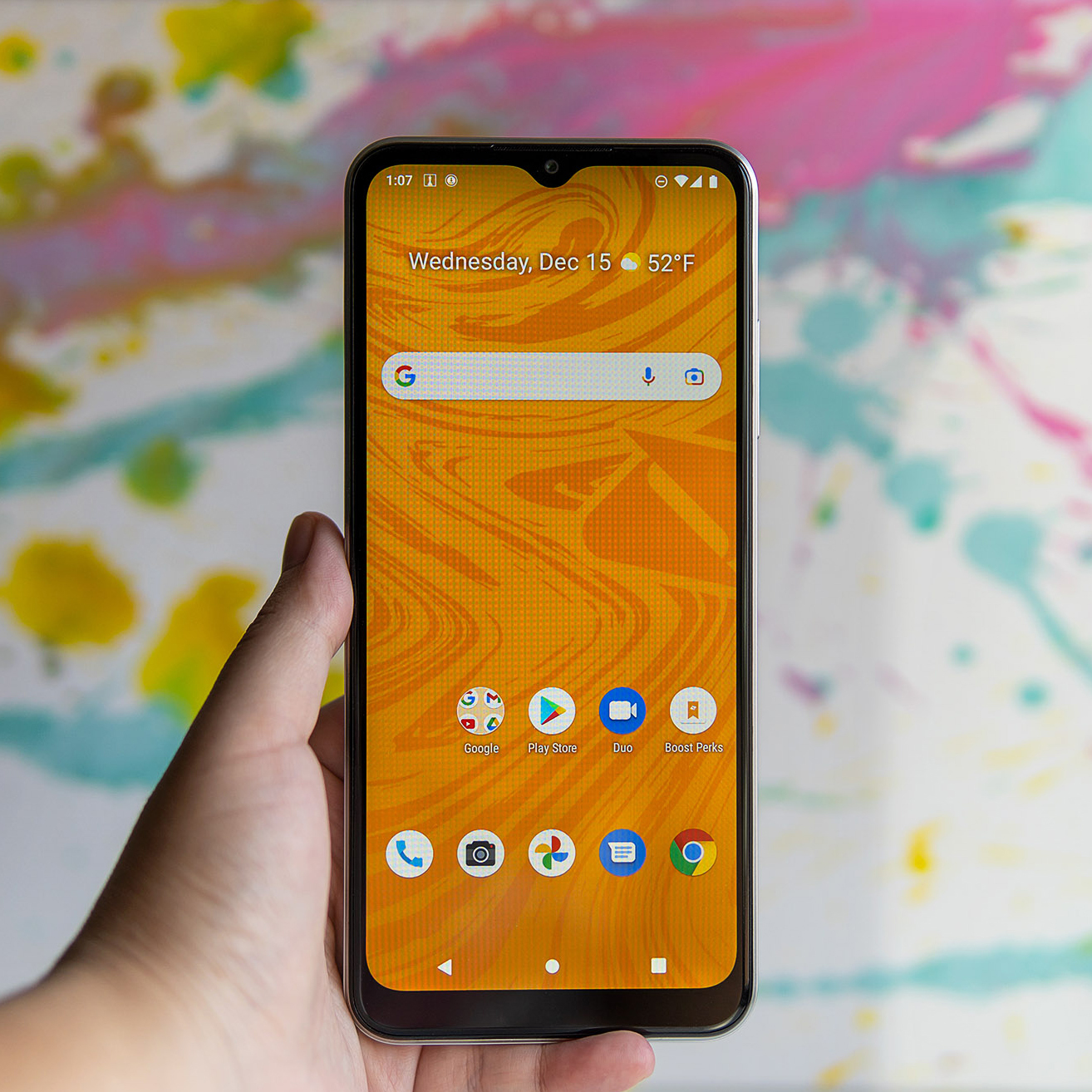 Like T-Mobile’s REVVL V Plus 5G and AT&T’s Radiant, the Celero 5G is made by Wingtech Technology and custom-designed for Boost (when you plug the phone into a computer, the phone is named “WT Celero 5G”). At first glance, it looks like an iPhone clone: it has an all-round silver trim, square camera array, and the unmistakable rims around the camera lenses.

While its matte silver back cover is surprisingly smudge-resistant, its smooth surface makes the phone way too easy to slide off tables and hands — you’ll want to get a case to protect it. For a big phone (it measures 6.56 x 3 x 0.33-inch (166.60 x 76.20 x 8.40mm)), the Celero’s all-plastic body and beveled edges make it comfortable to hold, and it’s not too heavy either.

The Celero 5G’s screen is big but dim: you need to set the screen brightness to around 100 percent to use it comfortably indoors (you’ll be squinting at this screen outdoors). It has a large 6.5-inch LCD display that is only 720p in resolution, which means high-resolution photos and videos won’t look the sharpest here.

For a sub-$300 phone using the and 4GB RAM for support, the Celero 5G can handle basic tasks without any significant lag. I was able to cycle between my many opened tabs and apps quickly and could even play a YouTube video while I read an article. Like the Samsung A32, the Celero comes with just 64GB of internal storage, but the Celero has a microSD card slot that can support up to a 2TB card.

The Celero 5G’s display is dim and low-resolution

I played a round of Pokemon Unite, and the Celero 5G handled the game like a champ. The responsive touchscreen made it easy to move my Charmander around the battlefield, even as the attack moves became more complicated. When I plugged in my wired headphones into its bottom-facing audio jack, I could hear a vocal track on the game’s theme music that I’d previously missed. Its bottom-firing mono-speaker is passable: it managed to play the demanding “Dance at the Gym: Mambo” from the 2021 West Side Story soundtrack with clarity, if not a bit too loudly.

Although I appreciate that this phone is running a mostly unmodified version of Android 11, the Celero is unfortunately full of bloatware. In addition to the usual suspects like a folder worth of Amazon apps, there are two folders called “Lifestyle” and “Games’’ that contain a bunch of app shortcuts that the phone will download if you click on the “Add” button. There is even an App Spotlight app that shows you 24 app shortcuts the carrier is encouraging you to download (including The Epoch Times). To make matters worse, every time you wake or turn on your phone, you will see three apps doing some sort of configuration in the background, but it’s not clear how to disable those processes.

As Dish’s first self-branded phone, it’s hard to know if and when the Celero will receive any OS or security updates to extend its lifespan. This is a far cry from more established brands like Samsung, which have a four-year software commitment on the A32.

The battery life on the Celero 5G is not as long as its 4,000mAh battery would imply. Although I managed to get about 8 hours and 15 minutes of screen time before I had to recharge it, that was with very moderate use. I was only on Wi-Fi to listen to a couple of podcasts, post on Twitter, check email, and chat with family on Google Hangouts. If you use mostly 4G or 5G on this phone, you’ll probably need to keep the charger or a portable battery close by because the Celero might not last a full day of heavy use. The included 15W charger is not exactly a fast charger either: it took over two hours to fully recharge the battery.

The Celero 5G’s cameras are the standard fare for its class: it has a 16-megapixel rear camera, a 5-megapixel ultrawide, a 2-megapixel depth sensor, and an 8-megapixel front-facing camera for selfies. With good lighting and the right framing, you should be able to get some good photos with good details to share online. However, I wouldn’t use this phone to take action or night photography because these cameras just aren’t capable enough for more challenging situations. The front camera, on the other hand, can capture relatively bright selfies even in dim lighting.

Like other budget phones, the Celero’s ultrawide photos tend to skew yellow, especially when you compare a photo taken with the main camera of the same scene. Whether I take outdoor holiday decoration photos or indoors inside a diner, the ultrawide camera has a knack for inexplicably boosting the yellow channel.

Worst of all, the Celero’s camera app is annoying to use. It can take an extra second to switch between the main and the ultrawide cameras or different modes, which might be the difference between you getting or missing the shot. It also takes about two seconds to process a live focus shot, so you’ll need a steady hand and patience when using this mode. When I tried to take a photo that happened to have a QR code, the app kept asking me if I wanted to visit that website, even after I repeatedly tapped “No.”

As much as I enjoyed the $279.99 Celero 5G for its iPhone-like looks and capable performance, I have a hard time recommending it over the same-priced Samsung Galaxy A32 5G.

For the same money, the Samsung Galaxy A32 5G offers a bigger battery at 5,000mAh, a better 48-megapixel main camera, C-band 5G compatibility, and four years of software support from Samsung. With the Celero, it’s hard to know if it’ll get software support like security updates, from whom and for how long, not to mention its smaller battery and less powerful cameras.

Boost also offers the $249.99 Motorola Moto G Stylus 5G, which is $30 cheaper than the Celero, comes with double the internal storage at 128GB, and also features a 48-megapixel camera. The best-in-class OnePlus Nord N200 5G is even cheaper at $239, and it includes a 1080p display with a 90Hz refresh rate, though it’s not clear if this unlocked phone will be compatible on Boost’s network.

I wish Boost would give the Celero 5G a permanent price cut, like its current promotional price of $139.99 or lower. This would make it a whole lot easier to recommend the Celero despite its shortcomings — shorter battery life, more bloatware, untested brand. But without that significant discount, the Celero 5G is not your best bet at Boost.

Photography by: Gloria Sin / The Verge 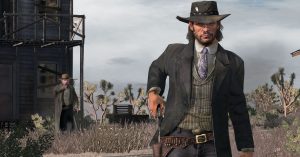 Many of the best Xbox backward-compatible games are discounted 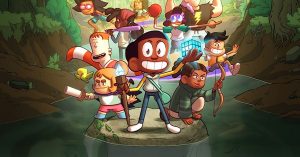 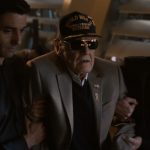 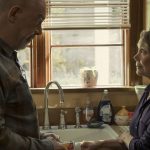 Night Sky is a warm, comforting sci-fi with too much filler 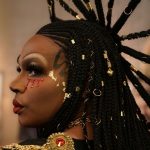 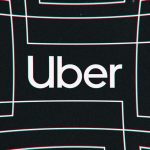 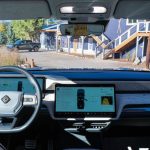 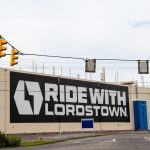 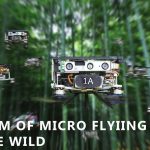 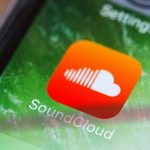 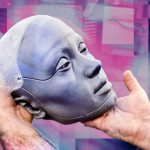 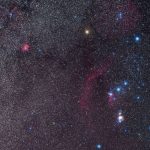 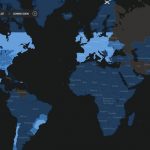 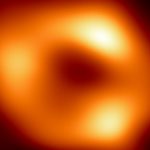 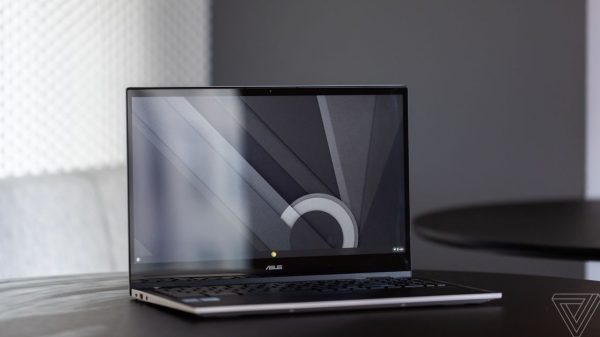 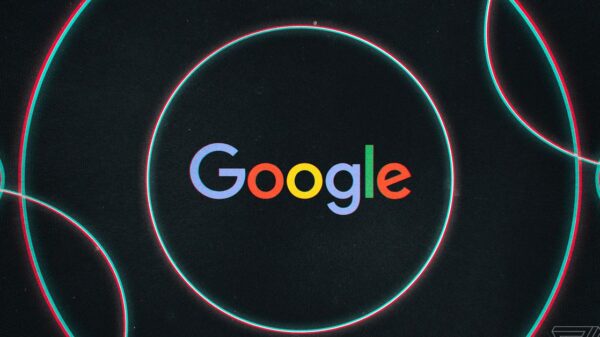 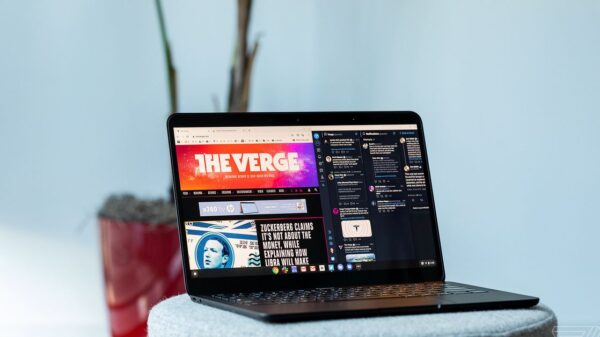 How Google is bringing Windows apps to Chromebooks 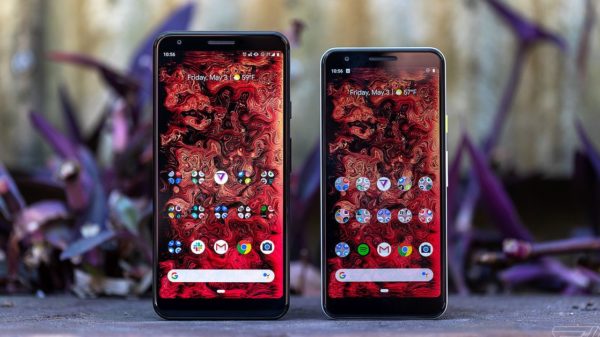 Google’s Pixel 3A is discontinued, but these retailers are still selling it 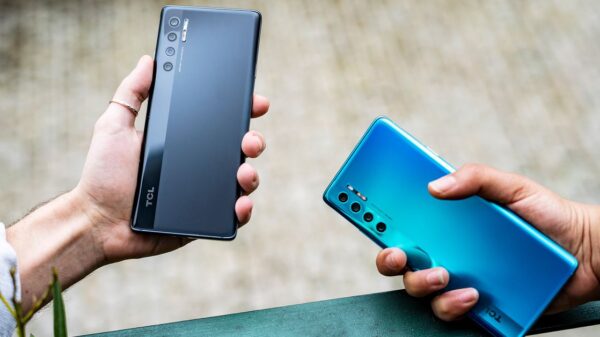