In January, Google’s parent company, Alphabet, , an initiative exploring using stratospheric helium balloons to distribute wireless internet (an attempt to use solar-powered drones ). However, some technology developed as a part of the Loon project remained in development, specifically the Free Space Optical Communications (FSOC) links that were originally meant to connect the high flying balloons — and now that technology is actively in use providing a high-speed broadband link for people in Africa.

Sort of like fiber optic cables without the cable, FSOC can create a 20Gbps+ broadband link from two points that have a clear line of sight, and Alphabet’s moonshot lab X has built up to give it a shot. They started by as well as a few pilots in Kenya, and by using its wireless optical link to connect service across the Congo River from Brazzaville in the Republic of Congo and Kinshasa in the Democratic Republic of Congo.

In 20 days, Project Taara lead Baris Erkmen says the link transmitted nearly 700TB of data, augmenting fiber connections used by local telecom partner Econet and its subsidiaries. The reason for testing the technology in this location is not only the climate, which the team admits is better suited to wireless optical communications than a foggy city like San Francisco but the obstacle created by the deep and fast-flowing river. The cities are only a few miles apart as the crow flies, but Taara says a fiber link to Kinshasa has to run nearly 250 miles (400 kilometers), making it five times as expensive to get online.

Despite sending its communications without the protection of a physical fiber, Taara says that during the test period, its link had 99.9 percent availability. The team tells The Verge that end users don’t know when their communications are using FSOC instead of fiber and that it aims to provide an indistinguishable experience. They also said that they hadn’t experienced any weather conditions in the Congo that affected the connection on this link so far. They credit its resilience in the face of haze, light rain, birds, and other obstacles to the ability to adjust laser power on the fly, as well as improved pointing and tracking.

Project Taara links are placed high up, naturally, since they need to be able to see each other, and as you can see in the GIF above, they’re capable of automatically adjusting their mirrors to connect “a light beam the width of a chopstick accurately enough to hit a 5-centimeter target that’s 10 kilometers away.” The system can adjust itself within +/-5 degree cone, and the team says that if that fails for some reason, they can attempt to remote control them into a connection before sending technicians out. 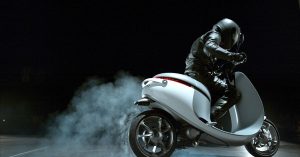 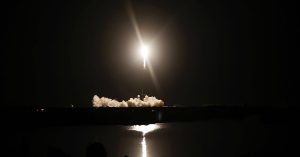 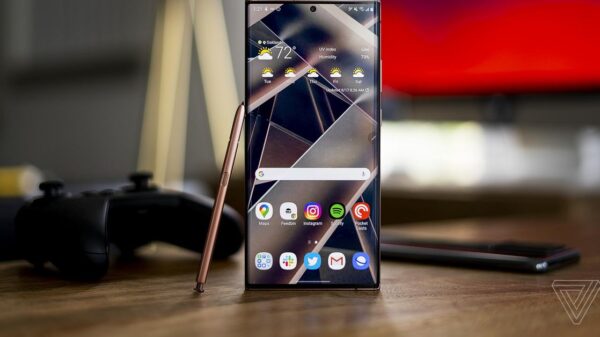 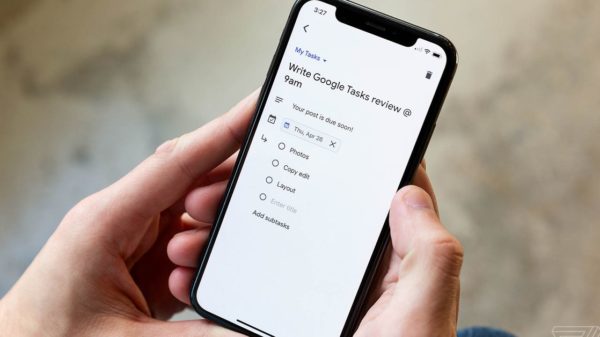 How to use Google Tasks in Gmail 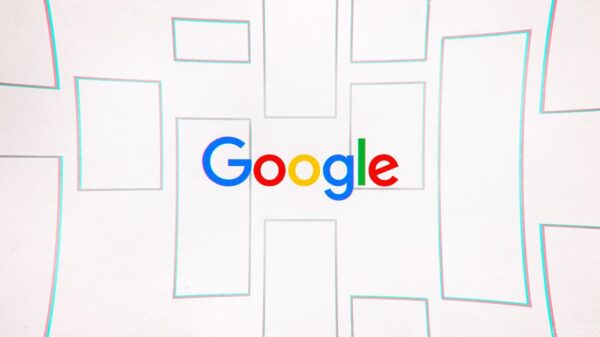 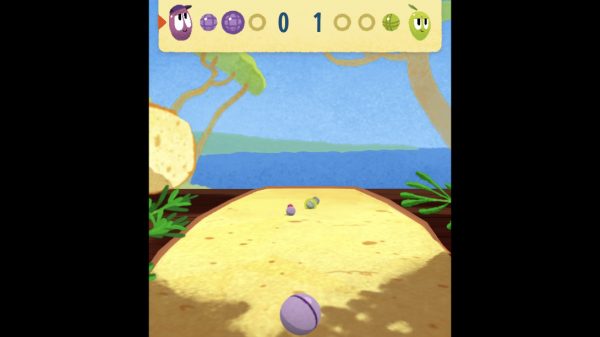 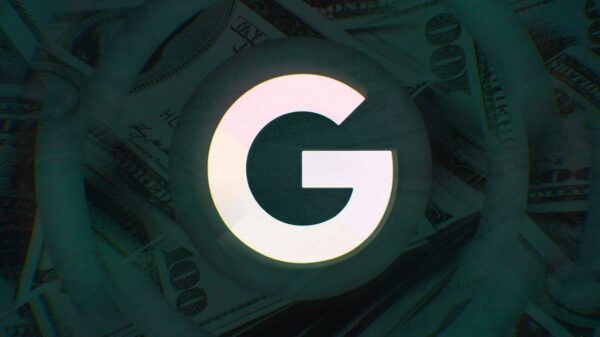