Toshihiro Nagoshi, former chief creative officer at Sega, where he led development of the Yakuza series as general director of Ryu Ga Gotoku Studio, has announced his next move. He’s started up his own studio, simply titled , which is being wholly funded by Chinese internet and gaming company NetEase.

Nagoshi announced his departure from Sega last October, but today’s news also follows that named NetEase as his prospective future partner. Masayoshi Yokoyama, about his work on the most recent Yakuza game Like a Dragon, is the new head of Ryu Ga Gotoku Studio and is currently working on the next game in the series.

In an with Japanese games magazine Famitsu, Nagoshi goes into some detail about why he chose to leave Sega and join up with NetEase. He says he felt like doing something different and expresses a desire to create games that appeal more outside of Japan, while noting that the studio’s focus will still remain on Japan for the time being. Nagoshi says that going independent will allow his team to develop games without having to consider Sega’s wider business plan and budget, and believes that NetEase is serious about prioritizing the new studio’s creative freedom. 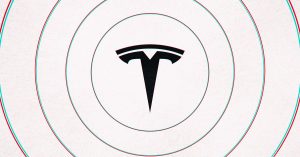 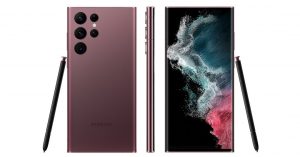 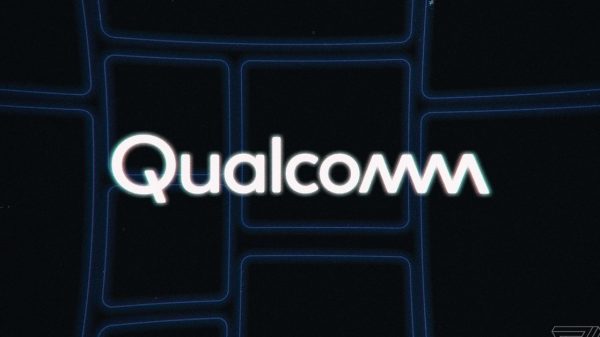 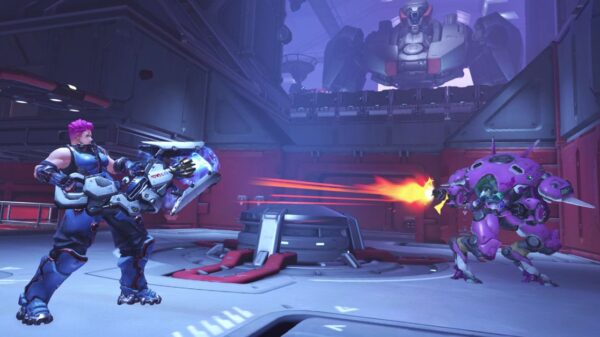 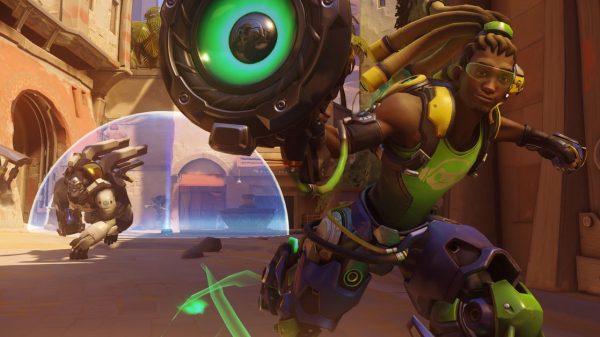 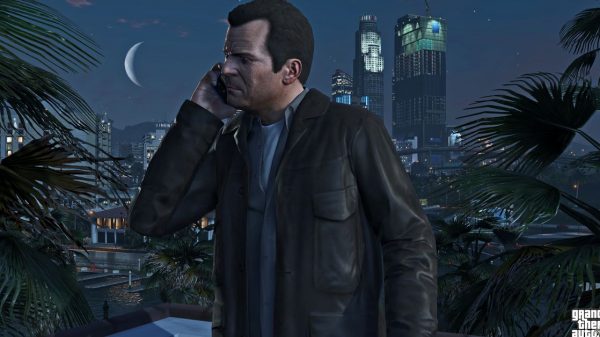