The Xbox Series X / S’s handy Quick Resume feature, which suspends supported games so that they boot up more quickly when you come back to them later, is getting some nice improvements in the May Xbox update.

Once the update is installed on your console, you’ll be able to see which games are kept in Quick Resume with a new tag, and you’ll also be able to make a group of games in Quick Resume so you have access to all of them in a single spot. Microsoft is also promising that Quick Resume will have “improved reliability and faster load times,” Microsoft’s Jonathan Hildebrandt .

The new update also adds passthrough audio for media apps like Disney Plus and Apple TV, meaning that audio from those apps can be sent directly to a compatible HDMI device. There are also new parental settings that let parents unblock multiplayer mode for individual games and a new dynamic background.

The May update should be rolling out now, and it might already be available for you. While writing this story, I booted up my Series X and it installed.

Microsoft also announced that it will be sunsetting the starting in June. “This means the SmartGlass app will be removed from the Windows Store and there will be no further updates for those who have the app already downloaded to their devices,” Microsoft said. 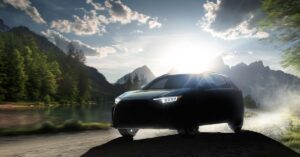 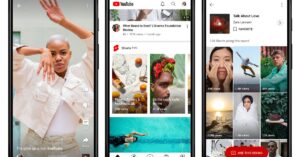 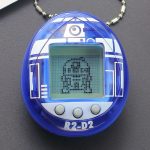 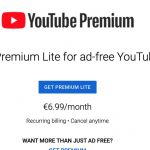 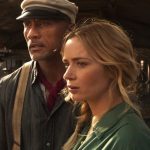 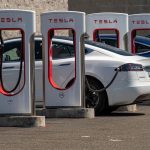 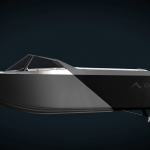 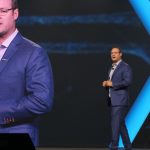 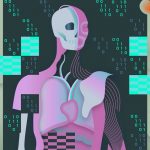 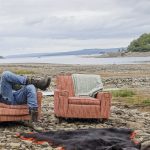 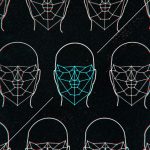 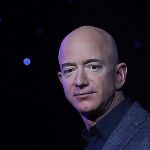 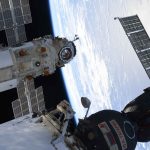 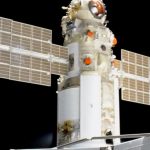 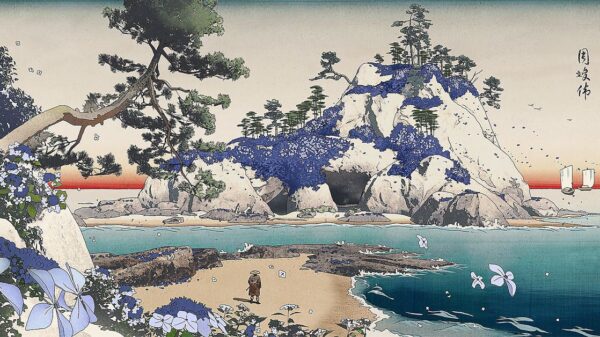 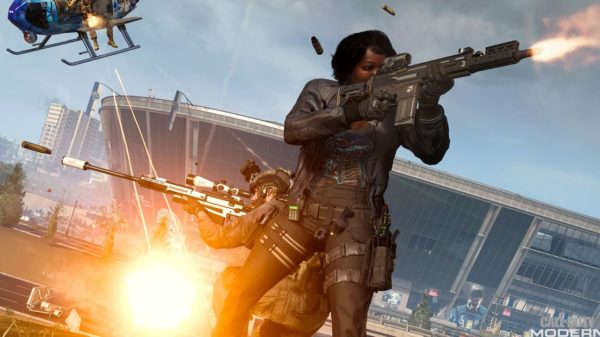 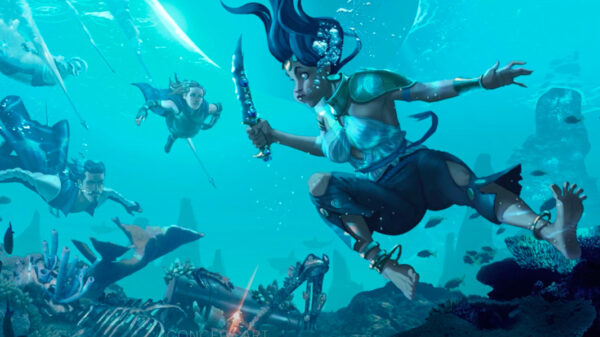 The next Dragon Age is in ‘early production,’ but still alive 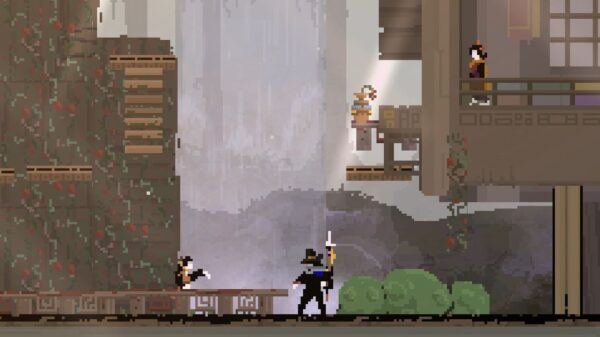 Olija is a dark, haunting action game without all the stress 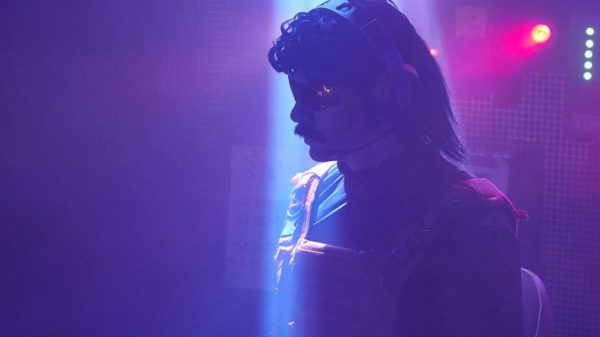