The new trailer marks the first real footage of Ghost of Tsushima that Sucker Punch has shown since E3 2018 when the the game’s mix of swordplay and stealth. Since then, Sucker Punch has also released a story trailer introducing players to the main protagonist, Jin Sakai.

The footage shows off aspects of exploration of the island of Tsushima, where players will be able to summon a ghost and freely travel around the world. A gameplay element lets players summon a gust a wind to direct them toward their goal as an unobtrusive guide. Players can also be guided toward secrets in the open world by animals — like foxes or birds — leading them to hidden shrines or collectibles. The open-world also looks gorgeous, with bamboo forests, open plains, tall mountains, and fields of swirling flower petals for players to explore.

The trailer also better introduces players to Jin, the samurai hero they’ll be playing as in Ghost of Tsushima. Combat is said to be inspired by samurai films, with one-on-one standoffs against other warriors that resolve in quick, single-blow strikes and parries. Players will have the choice to play “honorably” as a samurai or use stealth and assassinations to play as the titular “ghost” to fight the invading Mongols.

To add to the cinematic aspect of the game, players will be able to play the entirety of Ghost of Tsushima with a fully subtitled Japanese voice track, along with an optional black-and-white film grain filter designed to make it feel more like a classic samurai film.

Ghost of Tsushima will be out for the PlayStation 4 on July 17th. 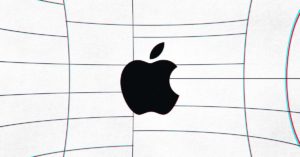 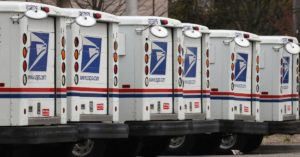 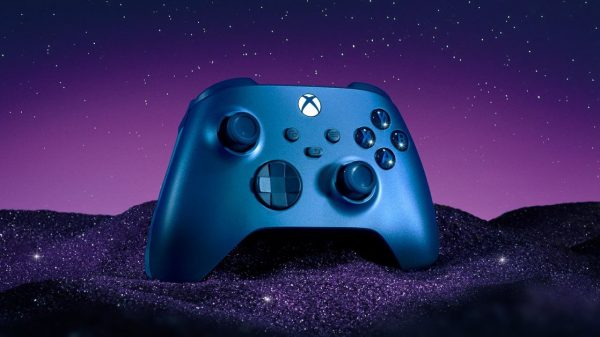 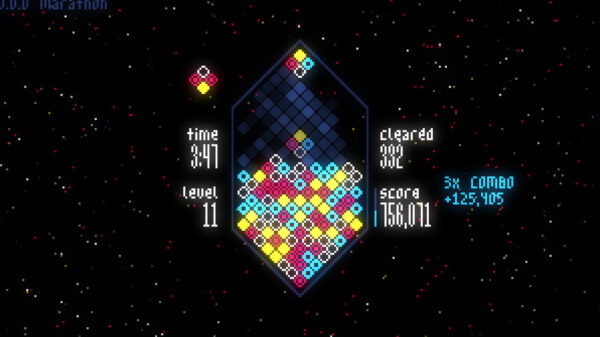 Watch an indie puzzle game get built, tile by tile, in this fascinating Twitter thread 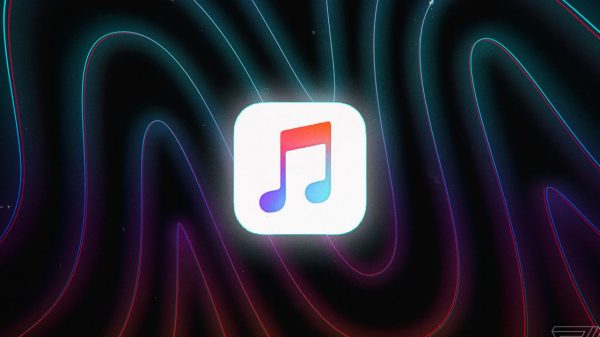 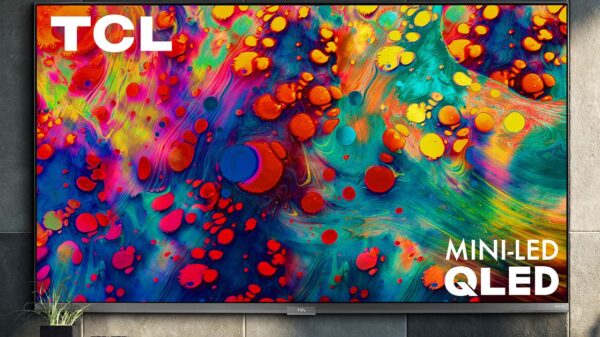 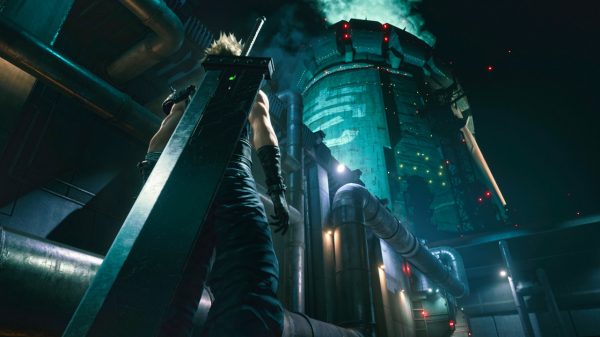