Epic CEO Tim Sweeney is a man who says what’s on his mind, even if it’ll ruffle a few feathers. And apparently the first thing on his mind, following today’s closing remarks in , was chicken dinner.

The Epic vs Apple trial has now concluded! I won’t be commenting before the verdict is delivered. Thanks to everyone whose efforts made this possible, and to Popeyes for building a fine restaurant next door to the Oakland federal courthouse.

Winner winner, wishful thinking? Perhaps. After all, Fortnite competitor PUBG does love its chicken, and there’s been plenty of time to kick in!

Never trust your meal choices to a man who leaves his plasma globe on bare carpet, that’s all I’m saying. 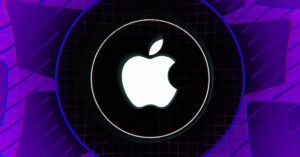 Apple stayed on message while Epic filled out the record 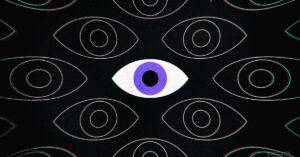 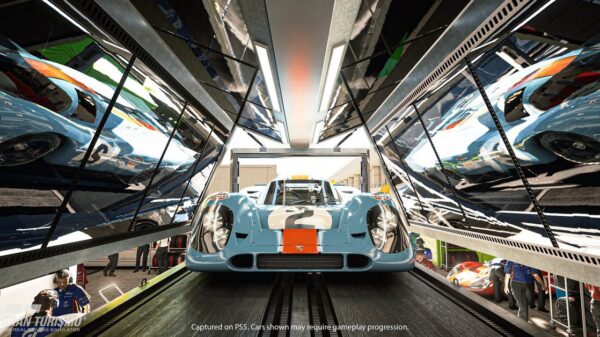 Gran Turismo will be featured in an Olympic competition this year 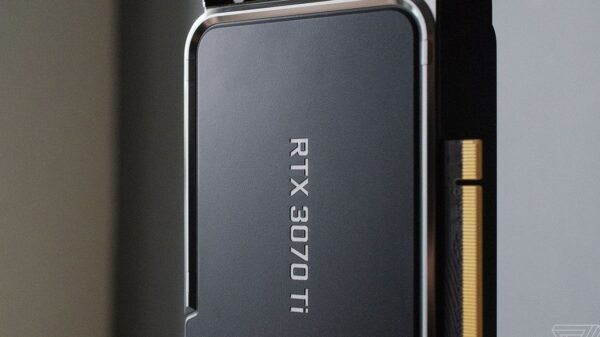 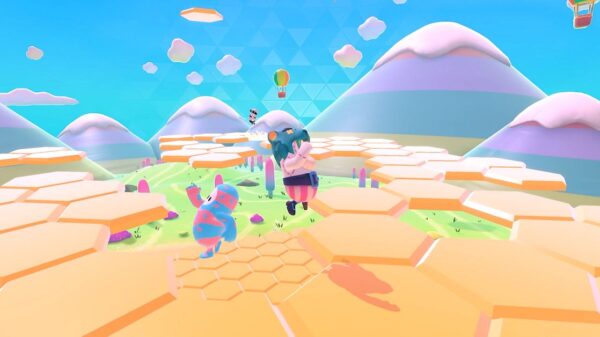 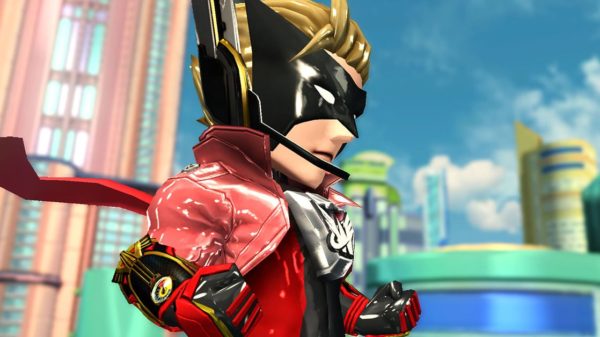 The Wonderful 101 will be no less divisive in remastered form 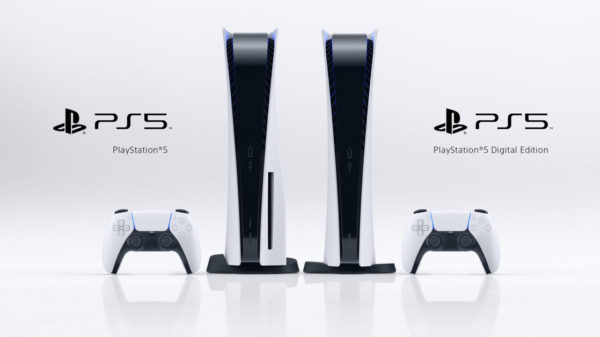 The PS5 is huge, according to internet detectives