This isn’t the first time the two companies have had to work on improving Xbox controller support. Apple worked with Microsoft to add support for the Xbox Elite 2 controller and the Xbox Adaptive Controller to iOS 14 earlier this year. The support debuted nearly a year after the Elite 2’s release, though.

It’s not clear how long it will take Apple to certify the new Series X controllers, but there are signs that DualSense support might come soon. Apple Insider reported recently that iOS 14.3, which is currently in beta, “appears to include behind-the-scenes support” for the PS5’s DualSense controller.

Apple hasn’t mentioned the DualSense in its support note, but hopefully it doesn’t take the company a year this time to include the support for the DualSense and new Xbox controllers. 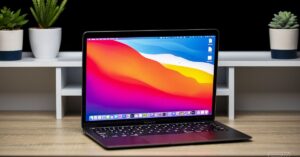 Our editors discuss the M1 Macs with Walt Mossberg 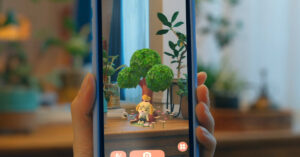 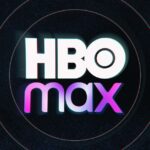 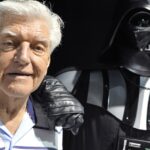 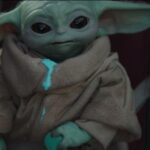 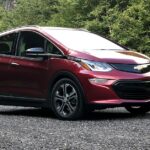 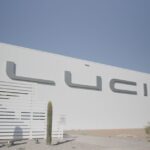 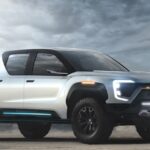 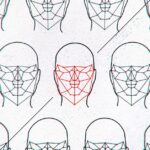 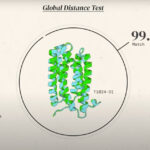 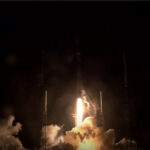 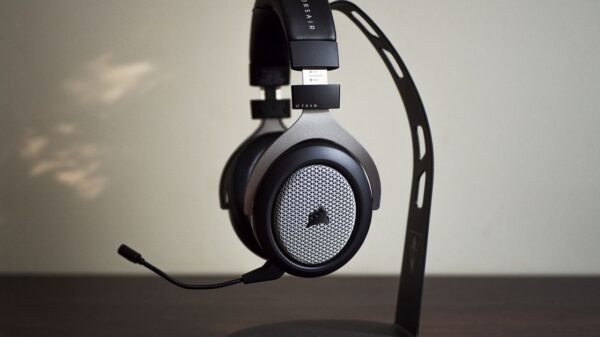 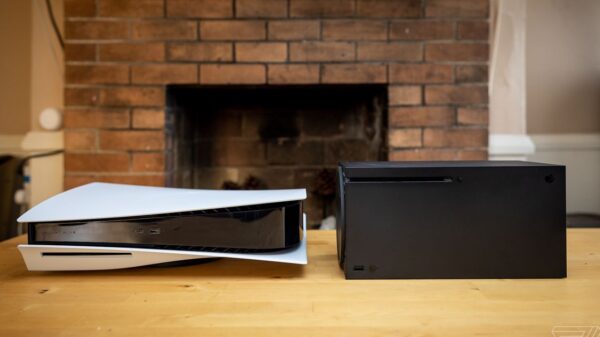 Failure to launch: how we struggled to buy the PS5 and Xbox Series X 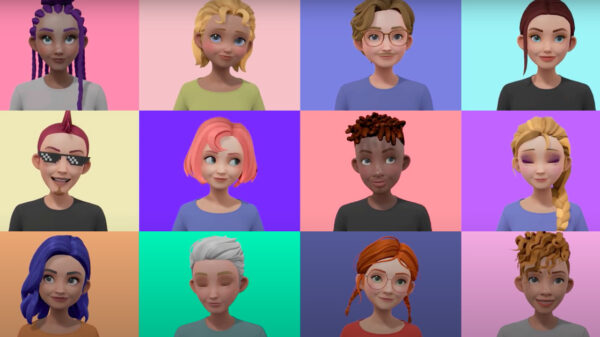 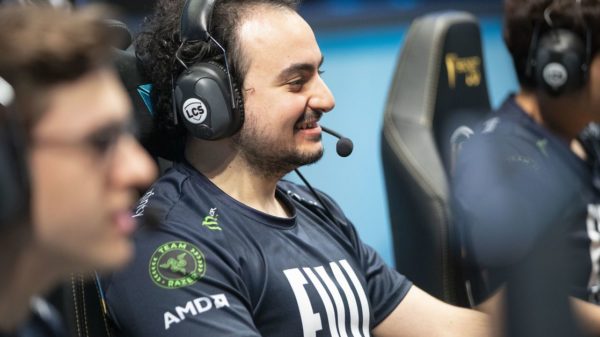 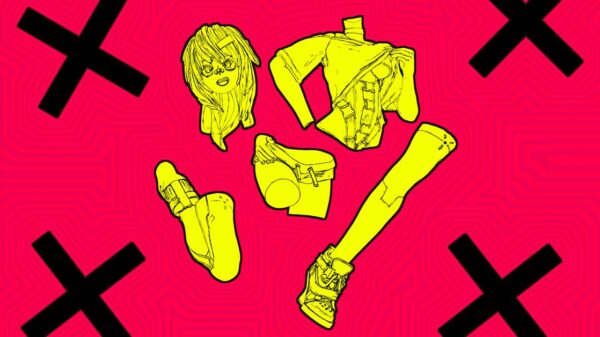 What happens when a virtual streamer doesn’t own her body?