The beloved, , and mysterious sci-fi show The Expanse’s final season on Amazon is nigh. Season 6 is coming December 10th, and the company just dropped the final trailer at New York Comic Con and (you can watch it immediately above). It’ll run for just six episodes, airing each Friday on Amazon Prime Video and ending on January 14th, 2022.

If you’ve been devoutly following The Expanse, you know things are bad in the universe of the show. Earth’s on fire, beloved characters have died, and a mass murderer is gaining an awful lot of support.

The sixth and final season of The Expanse picks up with the solar system at war, as Marco Inaros and his Free Navy continue to launch devastating asteroid attacks on Earth and Mars. As the tensions of war and shared loss threaten to pull the crew of the Rocinante apart, Chrisjen Avasarala makes a bold move and sends former Martian Marine Bobbie Draper on a secret mission that could turn the tide of the conflict. Meanwhile, in the Belt, Drummer and what’s left of her family are on the run after betraying Marco. And on a distant planet beyond the Rings, a new power begins to rise.

How can Amazon possibly wind up the show in just six episodes? (A colleague points out to me that the books dedicate three entire novels to exploring this current story arc in the show.) Well, my hope is that Amazon won’t exactly tie it up with a bow. While the company after it got canceled by SyFy, showrunner Naren Shankar and actress Dominique Tipper (who plays Naomi) that there could be life after Amazon, too.

Perhaps Netflix, Hulu, or even Apple TV Plus (remember, Apple , a show based on seminal sci-fi work) might step in?

When Collider interviewed the show’s producers (who are also the books’ authors, by the way) , it sounded like they were going to leave room for more:

I think, the thing that season six does is it pays off the story that we began in episode one of season one where the Martians, the Earthers and the Belters were all in this incredibly uneasy and unstable political system with the Belters absolutely being at the foot of that table and everybody fighting for their place in the solar system. I think we pay off that story in a very satisfying way. And we keep some of the mystery intact involving the greater forces of the universe that humans are only starting to become aware. If we want to tell more stories.

There’s a shadow hanging over the series now, though, one that might make it less attractive to acquire: The Expanse’s showrunners after he was accused of sexual harassment and assault by . 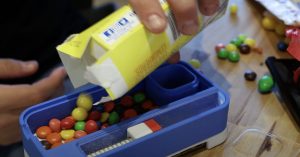 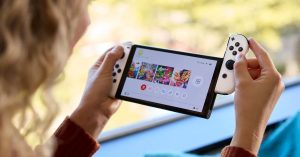 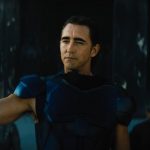 Foundation is getting a second season on Apple TV Plus 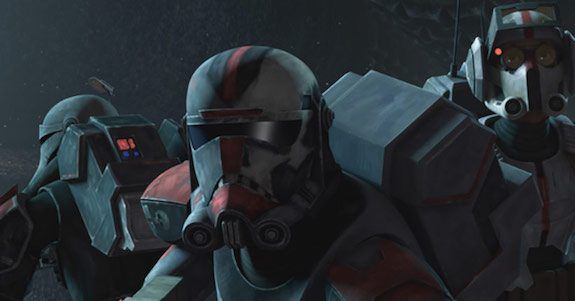 Star Wars: The Bad Batch is a new Clone Wars spinoff coming to Disney Plus in 2021 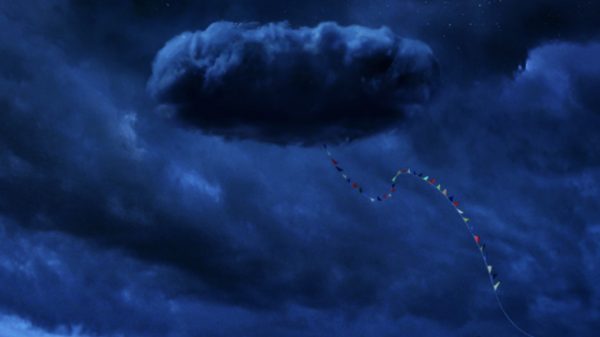 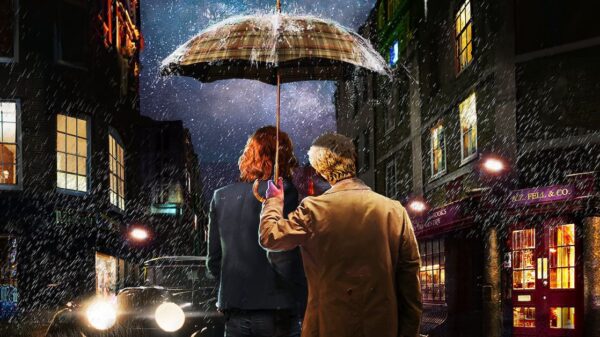 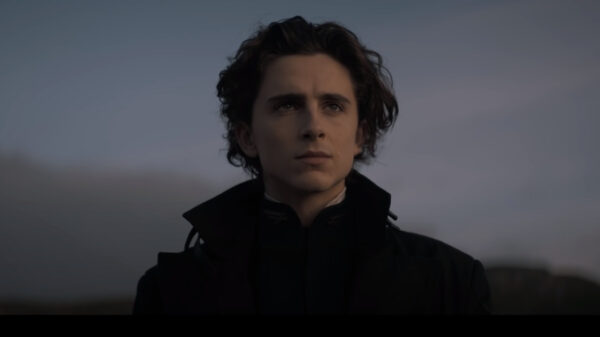 Dune release date has been delayed yet again 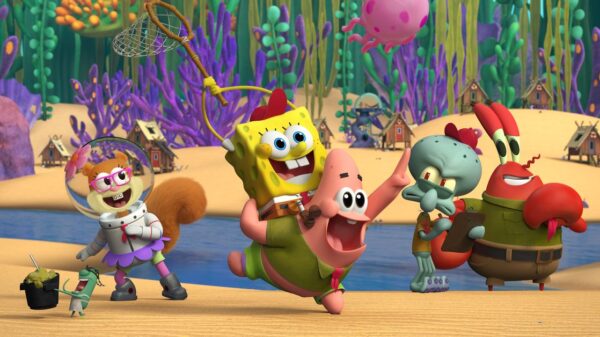