, and while I’ve been dreading the ways AT&T will inevitably ruin HBO, I actually like a lot about the new service. The app is far nicer to browse than Netflix thanks to its curated highlights. But the real standout to me has been that the service , which haven’t previously been available to stream.

I watched My Neighbor Totoro for the first time in years over the weekend. The story is simpler than I remembered (perhaps too simple!), but the story is a lot more charming than I remembered, too. It really encapsulates what Ghibli would continue to do so well in later movies — build out worlds that feel real, quaint, and expansively magical all at once.

My colleague Sam Byford if you’re just diving in. I haven’t seen most of the movies yet, and this has me excited to see more.

Check out seven trailers from this week and last week below.

Lovecraft Country is one of the most intriguing shows coming up on HBO. The series follows three black travelers on a journey through Jim Crow America who have to deal with racist threats and the added horrors of Lovecraftian monsters (which seems like a potentially compelling way to address Lovecraft’s racism, too, ). The show starts some time in August.

Disney took the formula behind Legends of the Hidden Temple and build a Star Wars themed challenge around it, so I have to imagine this will be one hit of a kids show. The trailer doesn’t highlight it, but she show is hosted by Ahmed Best, . The series was scheduled to debut this week, but it’s been pushed to June 10th.

Miss Juneteenth is a generational drama about a mother and daughter trying to win a pageant in Texas and the different goals the two see in finding success. The film got some positive reviews after its debut at Sundance, and it’s now heading for a wide release on, fittingly, June 19th.

We Are Freestyle Love Supreme

While the Hamilton recording is , this documentary about Freestyle Love Supreme, a hip-hop improv group co-created by Lin-Manuel Miranda, will land on the primarily Disney-owned Hulu. It looks fun and like an obvious watch for people who can’t get enough from Miranda. The documentary was supposed to come out on Friday, but to not distract from the Black Lives Matter movement and the ongoing protests against police brutality across the United States.

Here’s another look at HBO’s reboot of Perry Mason, which has Matthew Rhys starring as the classic detective (slash lawyer) in what looks like a really fun, classically styled whodunnit series. It debuts June 21st.

Netflix has a documentary coming up about the Scripps National Spelling Bee focused on how and why Indian Americans have often come out on top over the last two decades. It came out earlier this week.

Here’s something unusual for this column: a trailer for a movie that doesn’t exist. Last week, Primer director Shane Carruth published this nearly decade-old trailer he cut together (at least partially using shots from other films) to help explain what his next movie, A Topiary, would look like. Unfortunately, all these years later, it seems like we’re unlikely to ever see the final result. Carruth has said he’s quitting filmmaking, and he with Hollywood. 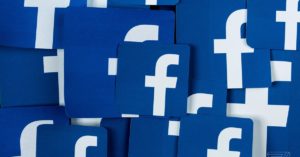 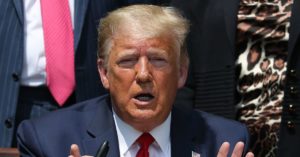 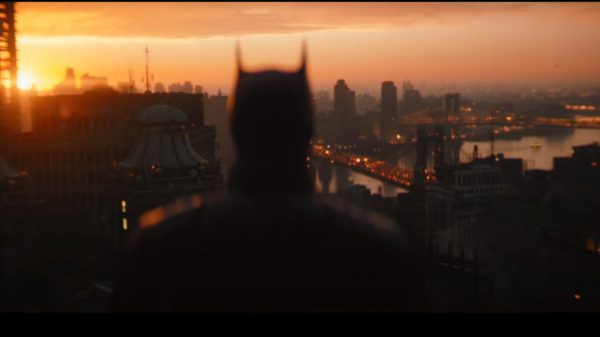 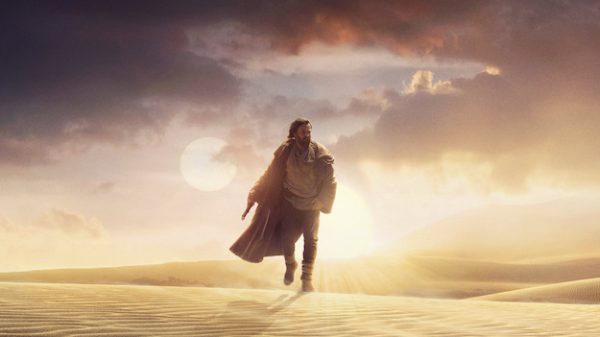 Obi-Wan Kenobi premieres on Disney Plus on May 25th 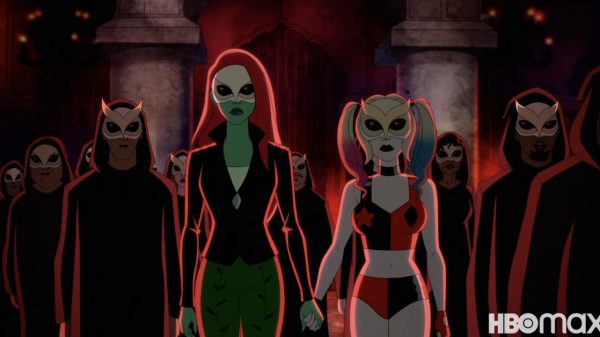 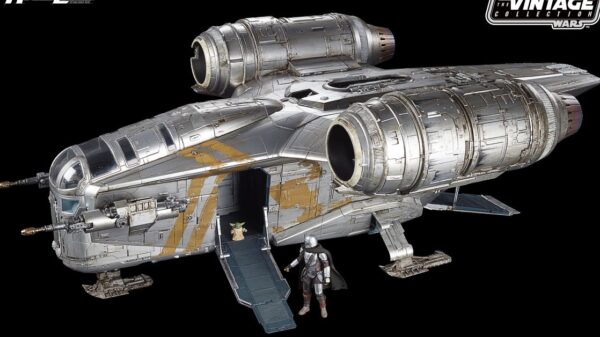 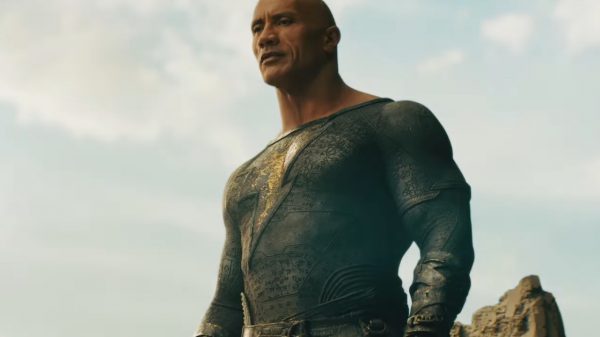