Apple is reportedly exploring new health-focused features for its AirPods, according to . Features might include using the earbuds to take wearers’ temperature, monitor their posture, and improve their hearing. The WSJ notes that it’s not clear if the latter function differs significantly from AirPods’ existing “” feature.

According to the WSJ, these functions “aren’t expected by next year and might never be rolled out to consumers or the timing could change.” In other words, it sounds like the iPhone maker is just exploring these new health features, rather than actively working on integrating them with products due out in the next year or two.

Adding these sensors would make sense for Apple. The company has increasingly marketed its products on the strength of their health and fitness applications, though so far, most of this attention has been focused on the Apple Watch. Reports suggested the company was looking into adding various sensors to the wearable, including monitoring blood pressure, temperature, sleep quality, blood oxygen, and blood sugar.

Integrating health features into commercial products is tricky work, though, mostly because of the difficulty in meeting the high bar of medical regulatory standards. This inevitably leads to delays. It was in June, for example, that the next Apple Watch would add temperature monitoring, but this function never appeared in September’s .

Unfortunately, the WSJ’s report doesn’t include much detail about Apple’s plans for the AirPods. Taking temperature from someone’s ear is commonplace, though, and there are on the market that use digital sensors to alert wearers when they’re slouching. Apple has already shown it’s interested in using AirPods as a hearing assistant of some sort, though the earbuds are not actually approved for this purpose by the FDA. 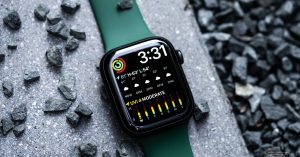 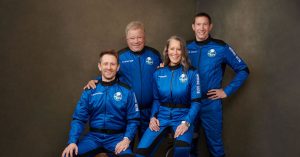 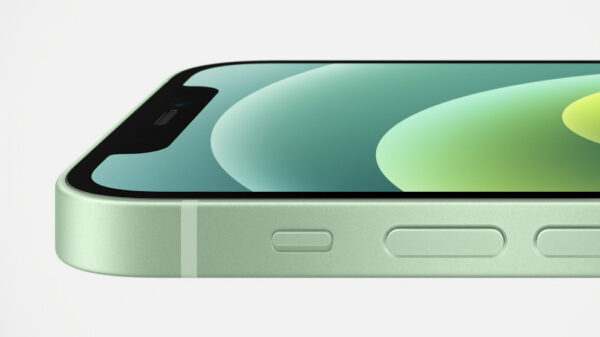 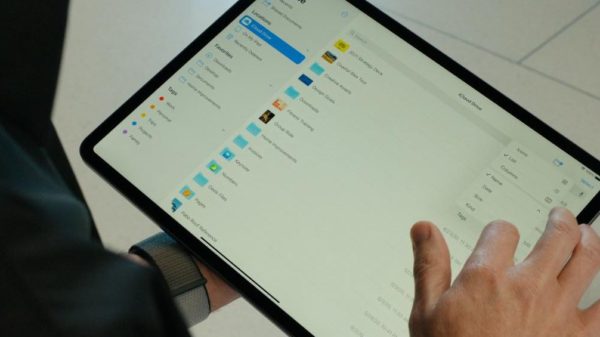 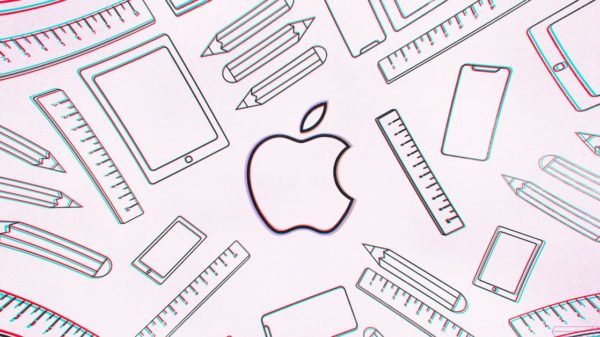 Five features to hope for at WWDC 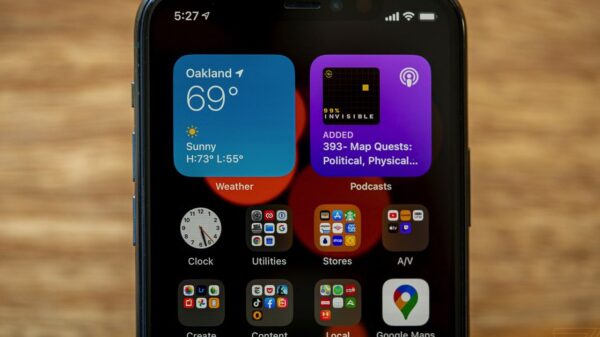 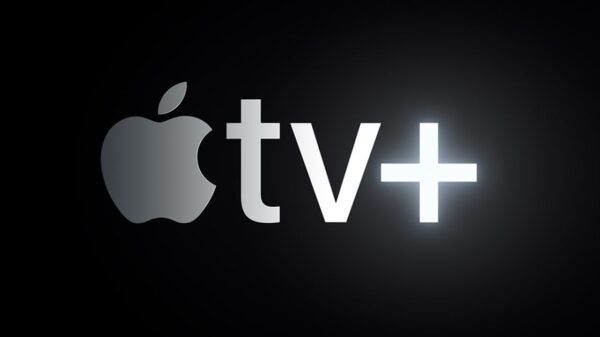