The United States Postal Service (USPS) is pushing back the deadline for official bids to make its next-generation mail truck because of “the current COVID-19 pandemic and its impact on Postal Service and supplier operations.” The delay, which , comes as the Postal Service is in emergency funding as part of the Trump administration’s Coronavirus Aid, Relief, and Economic Security Act.

The deadline for bids was supposed to be March 27th, but is now July 14th, according to the USPS. The program could award up to $6 billion in contracts to one or multiple bidders, and it’s expected to result in the manufacturing of nearly 200,000 new mail trucks. Some of the bidders have been working on all-electric versions, others have explored hybrid options, and one — a joint effort from Ford and military vehicle manufacturer Oshkosh — is working on a gas-powered version.

The program to replace the USPS’s current trucks was launched in 2015. But it has dragged on, forcing the Postal Service to keep its current trucks in service past their expected life span — despite the fact that they were introduced in the late 1980s and early 1990s, and lack features like air conditioning. Two of the original six companies have dropped out.

The current trucks are past their expiration date

One of the four remaining companies is Workhorse, a that has many of its eggs in the USPS contract basket. Founded in 1998 as a commercial van manufacturer, it was bought by trucking giant Navistar in 2005, which eventually shut it down. , a company focused on retrofitting combustion engine cars with EV powertrains, bought the IP in 2013 and assumed the Workhorse name.

The new Workhorse developed electric (and electric-assisted) commercial trucks and vans, some of which were bought by the likes of Ryder and UPS. The company also expanded into drones and started working on an electric pickup truck. But as sales of the trucks and vans dried up, Workhorse has taken on big loans from multiple investment firms to stay alive. It sold off its drone division, and , whose new startup Lordstown Motors bought an old General Motors plant. Workhorse, which received more than $1 million as , even recently in the mail truck program (trucking manufacturer VT Hackney) in order to keep its bid alive.

The other remaining competitors include the North American arm of Indian conglomerate Mahindra, which is working on both a combustion engine and a hybrid mail truck. Karsan, a Turkish commercial vehicle manufacturer, is working with Michigan-based USPS supplier Morgan Olson on a plug-in hybrid mail truck.

Amazon, which relies on the USPS but has been steadily building a , is undergoing its own major push to electrify its fleet. The company has ordered 100,000 electric delivery vans from EV startup Rivian as part of a big . 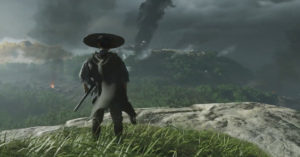 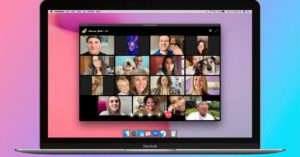 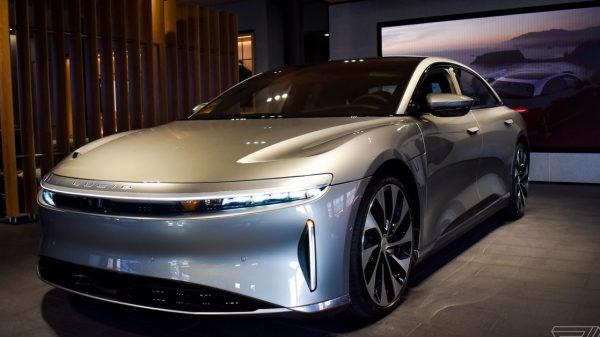 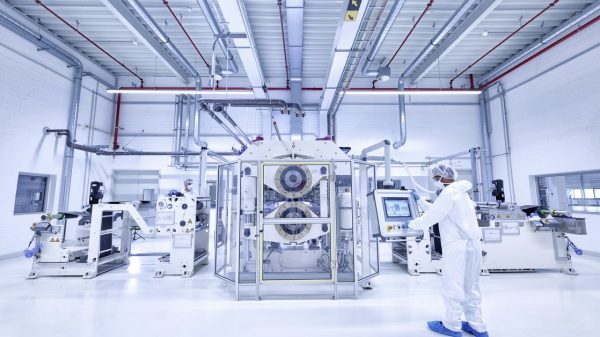 Volkswagen announces $20 billion effort to build its own EV batteries 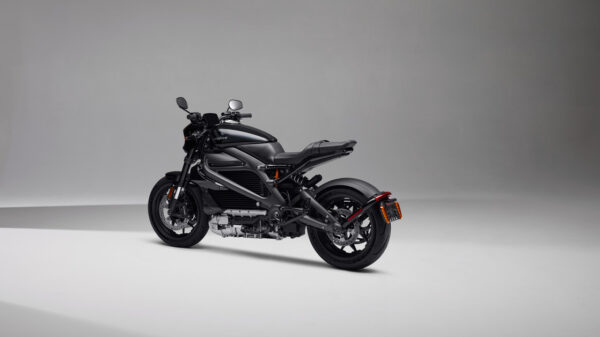 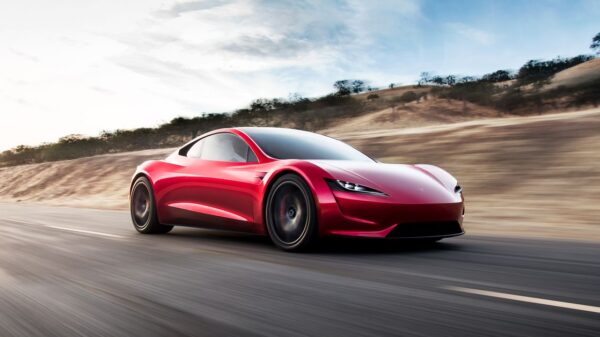 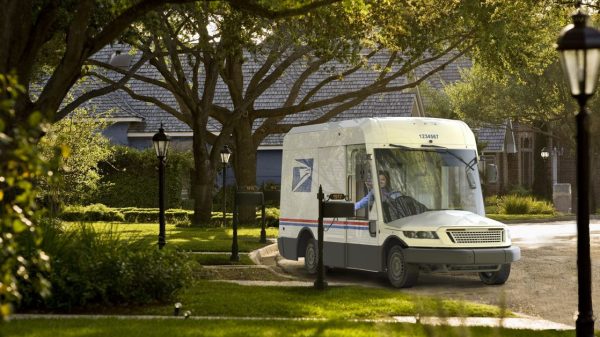