General Motors will that are crucial to fighting the worst symptoms of COVID-19, the disease caused by the novel coronavirus. One thousand members of the automaker’s unionized workforce will build the equipment for ventilator company Ventec Life Systems at GM’s factory in Kokomo, Indiana, which has been shut down during the pandemic.

The goal is to eventually make 10,000 ventilators per month, according to GM and Ventec, but the companies didn’t say how long it would take to reach that output. Chris Brooks, the chief strategy officer for Ventec, told The Verge late Friday that the two companies expect to make “hundreds” next month in Kokomo.

GM will also start making surgical masks, a critical component for health care workers, at its idled factory in Warren, Michigan, next week. The automaker plans to make 50,000 masks per day within two weeks, with a possible total output of 100,000 per day.

The automaker joins a large collective effort from corporations around the country to produce resources that the federal government is failing to provide to the parts of the country that have been hit worst by the pandemic. Tesla is for New York hospitals. Apple has launched a COVID-19 screening app and is . Google is . Ford is also .

GM and Ventec’s announcement came about an hour after President Trump that he wanted General Motors to “reopen” a factory it no longer owns so that the company can make thousands of ventilators that, last night on Fox News, . It’s unclear why Trump thought GM would be able to “reopen” the Lordstown, Ohio, factory, as he not only , but he also broke the news of the deal — where else? — on Twitter.

That Lordstown factory now belongs to a , which for commercial fleets. Representatives for the startup did not immediately respond to a request for comment.

Trump’s rage-tweets about GM came mere hours after The New York Times about how the White House and the Federal Emergency Management Agency (FEMA) balked at the $1 billion price tag proposed by the automaker and Ventec, hundreds of millions of which would go to GM to help ready the Kokomo plant for making ventilators. GM now says it is providing resources “at cost,” though it’s not clear if it’s absorbing that reported nine-figure hit. A spokesperson for GM said the company “did not change our approach to this project,” and declined to comment on the president’s statements.

GM that it was working to boost Ventec’s ventilator output, and that effort will continue, according to the announcement on Friday. But the administration was reportedly unhappy that GM and Ventec would only be able to make a few thousand of them by the end of April — something Trump seemed to confirm on Friday.

“As usual with ‘this’ General Motors, things just never seem to work out,” Trump . “They said they were going to give us 40,000 much needed Ventilators, ‘very quickly’. Now they are saying it will only be 6000, in late April, and they want top dollar. Always a mess with Mary B. Invoke ‘P’.”

“P,” Trump clarified in a later tweet, referred to the Korean War-era Defense Production Act. Trump has spent weeks talking about relying on the Defense Production Act to alleviate shortages of critical equipment like ventilators and surgical masks. But he had refused to actually use it before Friday, despite repeated requests from people like New York Gov. Andrew Cuomo to do so.

Trump even went so far as to claim on Fox News that the tens of thousands of ventilators that Cuomo has asked for won’t be necessary. “I have a feeling that a lot of the numbers that are being said in some areas are just bigger than they’re going to be,” he . “I don’t believe you need 40,000 or 30,000 ventilators.” But then at Friday’s press briefing, he said he wouldn’t mind having a surplus because the US could give the ventilators to other countries in need.

This scattered messaging, along with a , are big reasons why the United States .

Hours after GM and Ventec’s announcement on Friday, though, Trump announced he was directing the Department of Health and Human Services (HHS) to invoke the Defense Production Act to force the automaker to “accept, perform, and prioritize contracts or orders for the number of ventilators that the Secretary determines to be appropriate.”

Trump said he felt he had to use the Defense Production Act because he said General Motors was asking for too much money to make the ventilators, and because he said he was unhappy with the revised production estimate. Ventec said Friday that it still had not received any official communications from the administration about what the Defense Production Act will mean for the joint effort with GM, and pushed back on Trump’s claim about the two companies revising down production goals, saying it has not received a clear number from the federal government of how many ventilators are needed.

Regardless, Brooks said Ventec and GM are moving forward. “You have two companies that have been acting in good faith, prior to the White House being involved, to create as many ventilators as possible to arm frontline health workers to save lives,” he said. “This is an issue bigger than Ventec, bigger than GM, and frankly, bigger than the United States.” 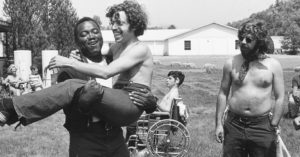 Crip Camp reminds us that, in America, nothing improves without massive sacrifice 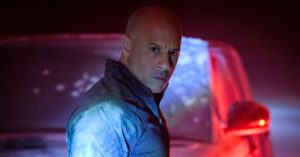 Bloodshot never had a chance of starting a new cinematic universe 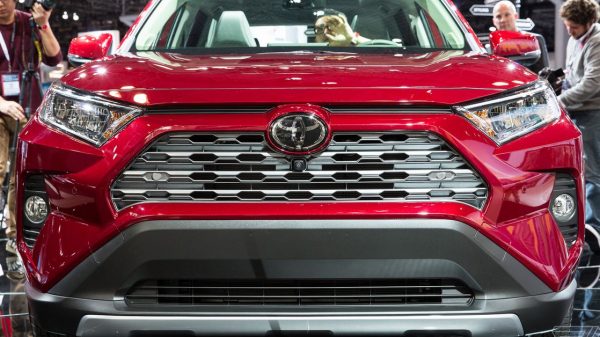 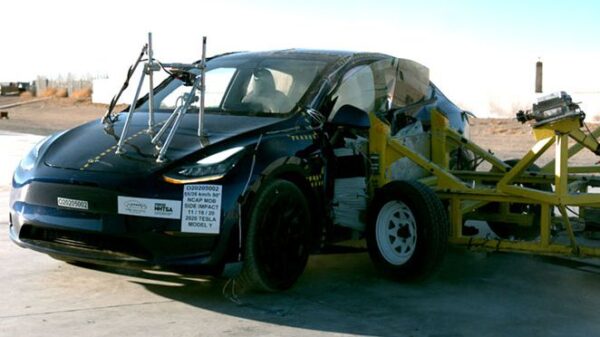 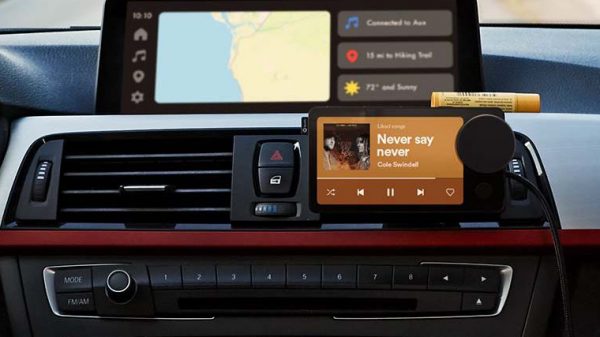 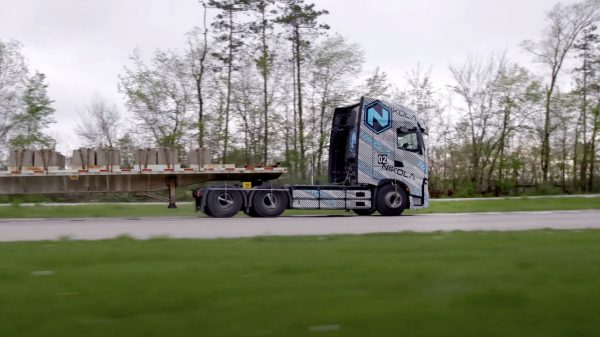 Nikola shows its truck going uphill, for a change 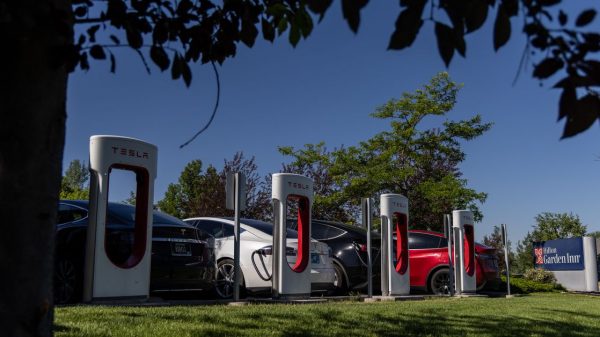