Stellantis plans to build an EV battery plant in the US

Stellantis, the parent company of Dodge, Jeep, and Chrysler, plans to build an electric vehicle battery factory in the US. The news came out of an that the automaker would invest $4.1 billion on a new battery facility in Canada, along with South Korea’s LG Energy Solution.

The factory in Windsor, Ontario, will be the first of two planned battery plants to come out of the joint venture between Stellantis, which was formed last year from the merging of Fiat Chrysler and PSA Group, and LG. Construction on the plant is expected to start later this year, with operations set to launch in the first quarter of 2024.

A second plant will be built somewhere in the US, officials said at the event announcing the Windsor facility (). Stellantis previously announced another joint venture with Samsung SDI to build a battery factory in North America. The location of the second factory will be announced in the coming weeks.

A second plant will be built somewhere in the US

Stellantis, which has been slower to embrace EVs than Ford and General Motors, has said it is targeting the sale of 5 million EVs by 2030. The company, which is the fourth-largest automaker in the world, announced a comprehensive plan last year to electrify the lineups at most of its brands, including EV versions of the Dodge Ram 1500 and an electric muscle car, as well as . (Earlier this year, Stellantis previewed the .)

As the auto industry slowly shifts to electrification, the need to expand battery manufacturing capacity is growing. Globally, battery production is expected to grow from 95.3GWh in 2020 to 410.5GWh in 2024, according to GlobalData, a data and analytics company. 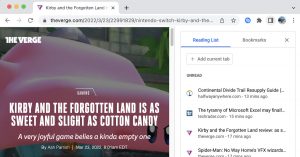 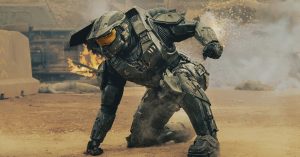 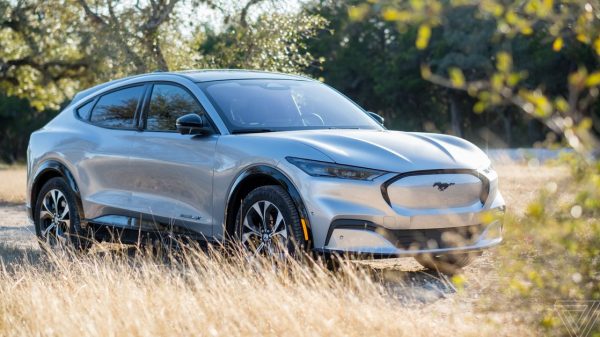 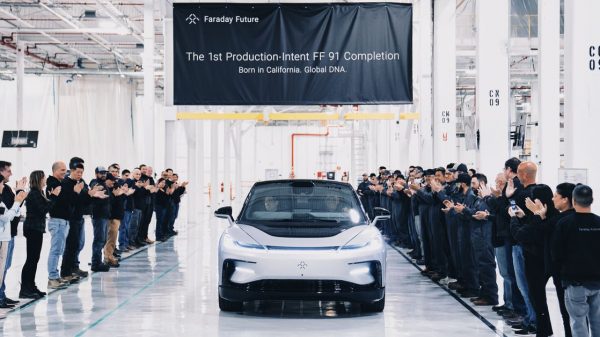 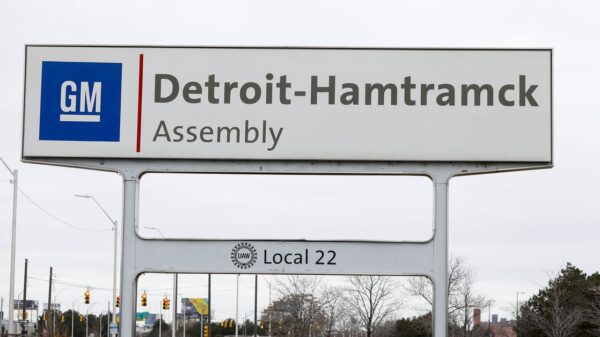 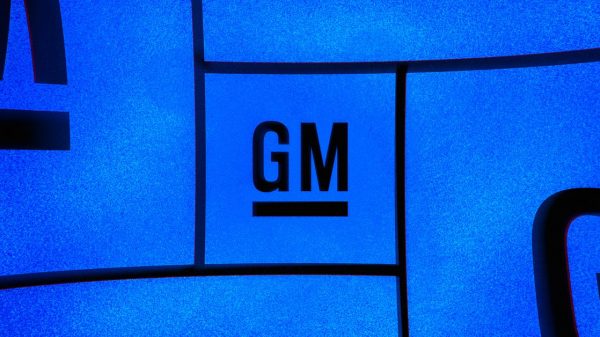 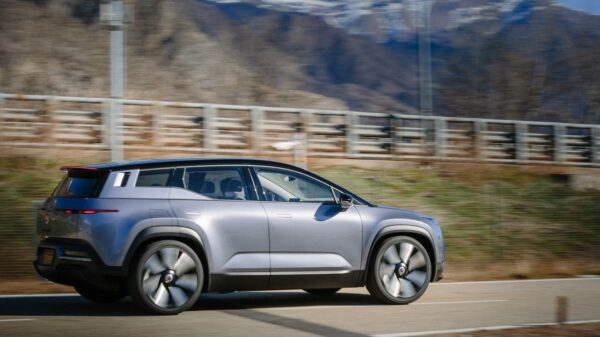 Fisker hits snag in deal to use Volkswagen’s EV platform