Google Maps is adding a couple of new useful features: the ability to pay for parking or buy a train ticket right from the app.

Google Maps is integrating two mobile parking payment services into its app, and . Both offer the ability to find, pay for, and replenish parking meters or parking lot fees through a smartphone app. Now, those features will also be available in Google Maps. According to the company:

Simply tap on the “Pay for Parking” button that appears as you near your destination. Then enter your meter number, the amount of time you want to park for, and tap “Pay.” Need to add more time to your meter? Easily extend your parking session with just a few taps.

The ability to pay for parking in Google Maps will be available in 400-plus cities in the US, including Boston, Cincinnati, Houston, Los Angeles, New York, Washington, DC, and more, Google said. Android phone users will get the feature first, with iPhone owners soon to follow.

80 transit agencies around the world

Paying for public transportation will work much in the same way. If you are searching for transit directions in Google Maps, you’ll see an option to purchase tickets appear alongside your results. Similar to the pay for parking feature, customers will need to have a Google Pay account linked to a valid credit or debit card to make the transaction.

Then, customers can use their phone — either in a tap-to-pay situation or by showing a digital ticket to a conductor — to ride public transportation. And in places like the San Francisco Bay Area, customers will be able to buy a digital Clipper card directly from Google Maps. The feature will be available to use in over 80 transit systems around the world, Google says.

A number of transit agencies around the world have modernized their fare collection methods to include contactless or tap-to-pay mediums like Google Pay and Apple Pay. Some that rely on weekly or monthly passes, like London’s Oyster card or San Francisco’s Clipper card, have also started working with Apple and Google Pay to integrate those payment passes in their apps.

It’s the latest feature in Google Maps’ ongoing effort to make itself more user-friendly for commuters and transit riders. In 2019, it added , allowing customers to see how crowded their bus, train, or tube is likely to be before heading out on their commute. It also added a feature that so customers can get directions using a variety of transportation modes.

Google isn’t the only tech giant attempting to appeal to transit riders. Uber and Lyft have both recently into their respective apps. Customers who live in Denver can even using their Uber account. Both companies are building sophisticated algorithms that rely on reams of data from transit agencies pertaining to routes and schedules. Moreover, it’s a race among tech giants to become a one-stop shop for transportation. 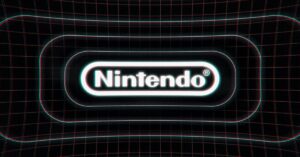 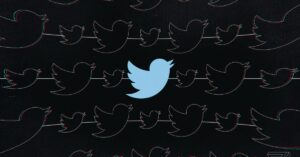 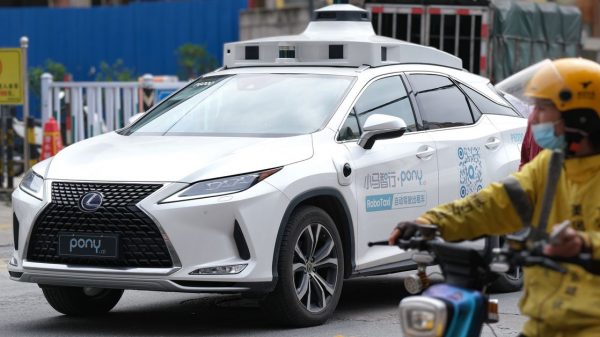 Pony.ai is the first autonomous car company with a taxi license in China 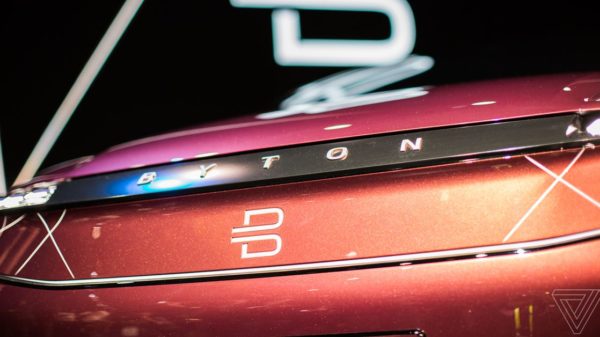 Byton suspending operations for six months due to financial trouble 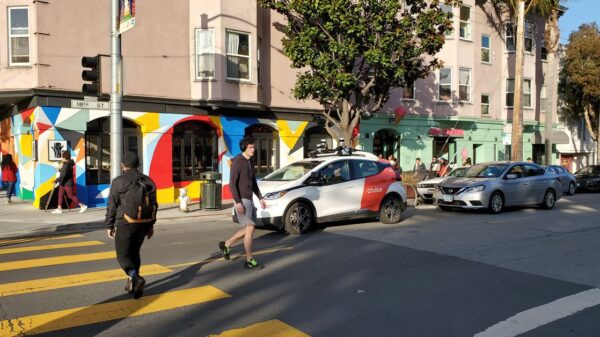 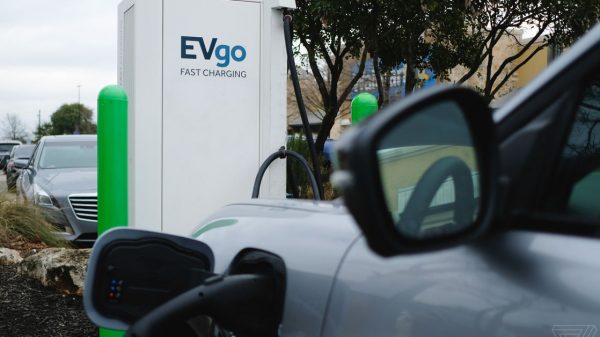 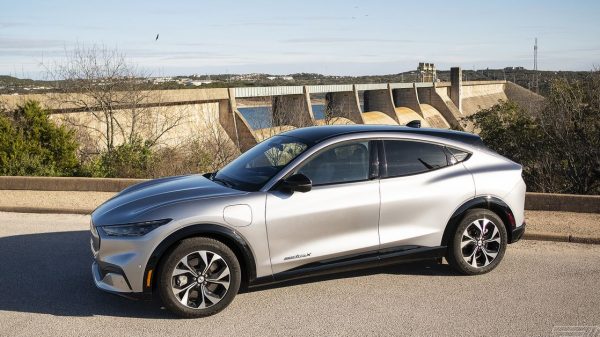