General Motors is rebranding its Detroit-Hamtramck plant for its future in building electric and autonomous vehicles. The automaker has said it would to retool the factory to swap out the production of engines and transmissions for electric motors and battery packs. The new facility will be called “Factory Zero,” GM said — a reference to the automaker’s corporate mantra of “zero emissions, zero crashes, and zero congestion.”

Earlier this year, GM announced that it would spend $2.2 billion to retrofit Detroit-Hamtramck to build electric and autonomous vehicles, like the forthcoming and the .

GM had been but changed course after discussions with the United Auto Workers union. The factory, which employs about 900 people and makes four vehicles, including the Chevrolet Impala and Cadillac CT6, was one of five North American plants GM had said it plans to close.

“Factory ZERO is the next battleground in the EV race.”

The automaker plans to release 20 electric nameplates by 2023, the first of which will be the Hummer, slated to go into production in late 2021. This will be followed soon after by the Cruise Origin, a shared electric self-driving vehicle unveiled last year. Detroit-Hamtramck will be GM’s first “fully-dedicated” electric vehicle assembly plant, the company said.

“Factory ZERO is the next battleground in the EV race and will be GM’s flagship assembly plant in our journey to an all-electric future,” said Gerald Johnson, GM executive vice president of global manufacturing, in a statement. “The electric trucks and SUVs that will be built here will help transform GM and the automotive industry.”

Work on retooling the factory began this past spring. The reworking of the plant includes comprehensive upgrades to the general assembly area and the paint and body shops, GM has said. Upgrades include new machines, conveyors, controls, and tooling.

The 4.1 million-square-foot facility first opened in 1985. Since then, it’s built more than 4 million vehicles, including the Pontiac Bonneville, Chevy Bolt, Buick LeSabre, Oldsmobile Toronado, and the Cadillac Eldorado, Seville, and DeVille. Detroit-Hamtramck has the capacity to build 160,000 vehicles a year. 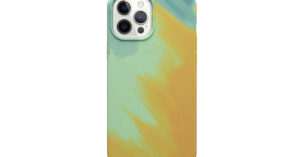 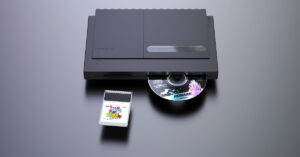 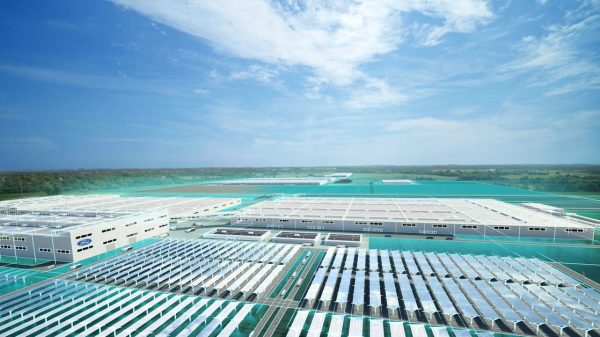 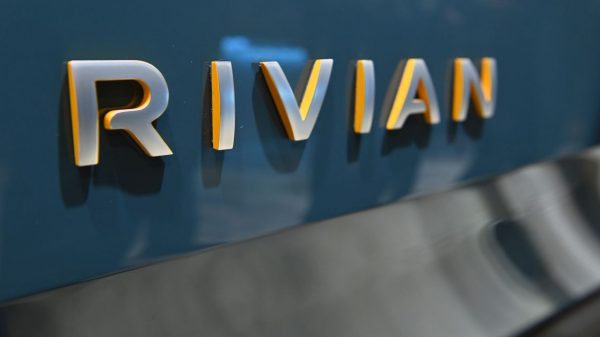 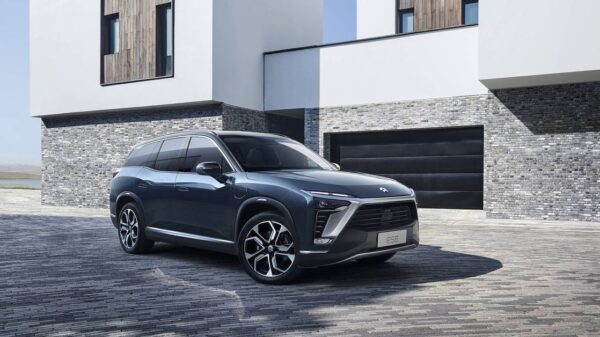 Nio rebounds from the brink with record sales 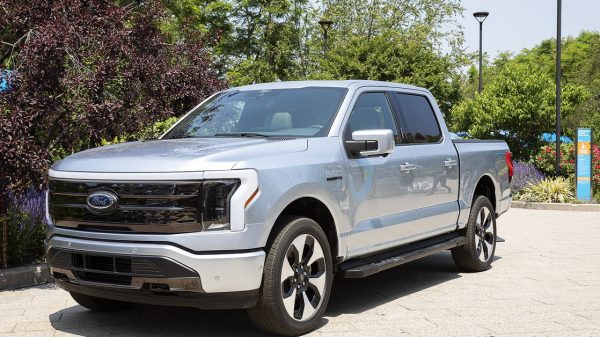