General Motors, which only a few months ago was forced to ditch its plans to acquire an equity stake in troubled hydrogen truck startup Nikola, is ready to move on. Today, the automaker announced it was teaming up with Illinois-based trucking firm Navistar and OneH2, a North Carolina-based hydrogen fuel cell company, to put more hydrogen-powered long-haul trucks on the road.

The three companies, along with JB Hunt Transport Services, are planning to roll out “a complete solution” for a fleet of heavy-duty, zero-emission, hydrogen fuel cell trucks. The move is further evidence that automakers are continuing to place huge bets on hydrogen, the most abundant element in the universe, despite major fueling limitations.

As part of the deal, Navistar will introduce a new fuel cell vehicle in 2024

As part of the deal, Navistar will introduce a new fuel cell vehicle in 2024, called the International RH Series truck. Test versions of the truck will roll out prior to that in 2022. The companies are aiming for a fuel cell vehicle with a powertrain capable of “500+ miles” of range and a refueling time of less than 15 minutes.

(Tesla has promised that its battery electric Semi truck would be capable of traveling up to 500 miles on a single charge — though that vehicle has yet to enter production.)

The International RH Series FCEV [fuel cell electric vehicle] will get its energy from two GM Hydrotec fuel cell power cubes. Each Hydrotec power cube contains 300-plus hydrogen fuel cells along with thermal and power management systems. They are compact and easy to package into many different applications.

The combined propulsion system within the International RH Series FCEV will feature better power density for short-range travel, better short-burst kW output and a per-mile cost expected to be comparable to diesel in certain market segments.

Hydrogen fuel cells — which use compressed hydrogen as their fuel and release only water vapor as an emission — have been in development for decades, but only recently have they attained performance and range numbers good enough to replace an average driver’s gasoline-powered car.

That said, hydrogen as a popular fuel source has been stymied by an almost complete lack of a fueling infrastructure. There are currently 39 public hydrogen fueling stations in California (with another 25 in development), along with a couple in Hawaii. The East Coast is trying to get in on the action. A handful of stations are up and running, and more are in the works in New York, New Jersey, Massachusetts, Connecticut, and Rhode Island.

Experts predict that commercial vehicles, like trucks and forklifts, could benefit more from hydrogen thanks to access to centralized, industrial fueling stations. Other automakers have expressed interest in hydrogen-powered trucks, too. In 2019, Toyota unveiled a fuel cell truck concept as part of a feasibility study by the Port of Los Angeles, which figures in to the port’s efforts to reduce harmful emissions. But the Japanese carmaker has yet to commit to making that concept a reality.

Nikola has been the biggest example of hydrogen’s promises — and pitfalls. The startup claimed its H2-powered truck will have an operational range of as much as 1,200 miles when it was released in 2020. That never happened, though the company did spend most of last year watching its valuation soar to new heights thanks to the meteoric rise in Tesla’s stock price. As the hype grew, GM announced it would acquire an 11 percent stake in the buzzy company, while also lending a hand with Nikola’s battery-electric and hydrogen fuel cell vehicles, including the Badger pickup truck.

That all collapsed when short-selling firm Hindenburg Research published a bombshell report accusing Nikola of fraud in showcasing its electric vehicle technology. Nikola founder Trevor Milton stepped down as board chairman, and later GM ended its equity arrangement with the company. The two companies still plan on collaborating on fuel cell Class 7 and Class 8 trucks.

Navistar is a less risky bet for GM. The company was on the brink of bankruptcy in 2016, having squandered billions of dollars on a diesel engine that failed to win the approval of the Environmental Protections Agency. After US regulators announced new rules to reduce carbon emissions from big trucks, putting pressure on Navistar to find a technology partner, Volkswagen swooped in to buy a minority stake in the company. Navistar has since been on more stable footing.

Navistar doesn’t only make trucks — the Lisle, Illinois-based company also owns International Trucks, which encompasses a variety of medium-duty trucks, and IC Bus, which makes buses and commercial vehicles. Last year, the company took an equity stake in TuSimple, a leading autonomous vehicle startup, and announced plans to build a self-driving semi truck that can operate without a human driver on highways and local roads. 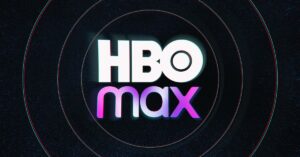 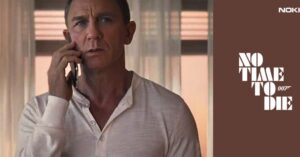 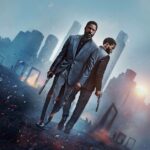 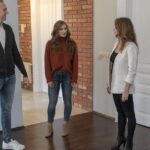 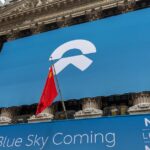 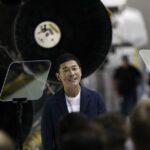 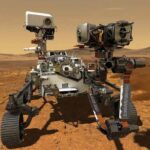 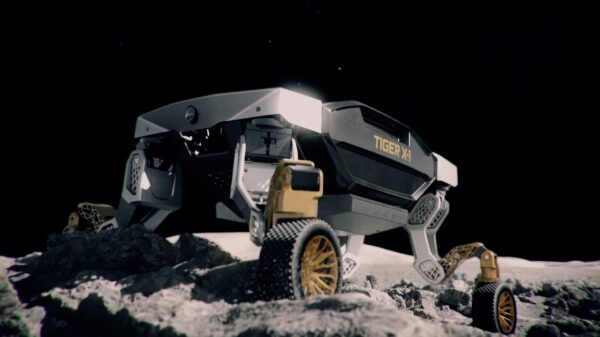 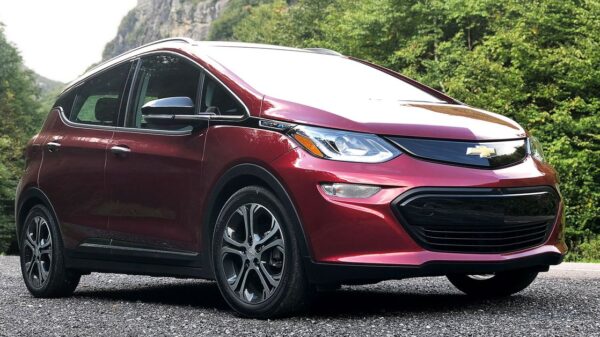 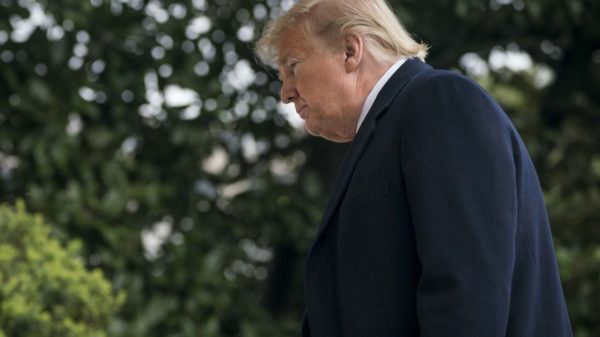 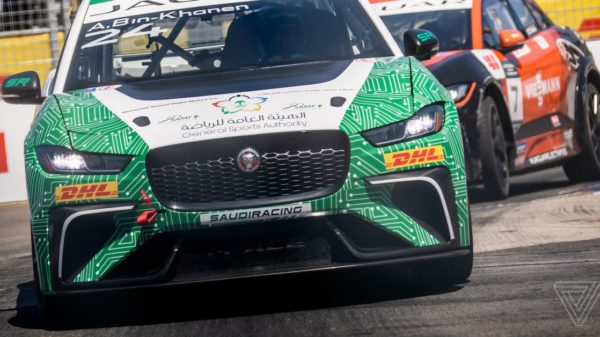 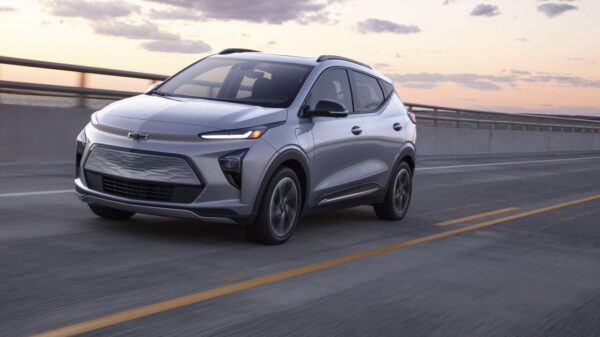