Ford has an interesting idea for how it can improve the reliability of electric car chargers in the US: charge angels. In an , Ford’s general manager of electric vehicles Darren Palmer, announced plans to deploy employees in specially equipped electric Ford Mach-Es to visit and test chargers when connected vehicle data or social media complaints suggest there might be a problem.

“All they’ll do all day long is go and check them to see where they fail and why,” Palmer said. Although details of the initiative are yet to be finalized, the company expects it to launch before the end of the year, ready for the release of the all-electric .

“There are a lot of plugs out there, but some of them are old and they don’t have the quality or reliability we want,” Palmer said. “Over 99.5 percent of customers go into a charger and get a charge. We’re pleased about that.”

We experienced this problem first hand when we reviewed . Rather than operating its own charging stations like Tesla, Ford has the “FordPass Charging Network” which gathers together operated by other companies like Electrify America and ChargePoint. But the problem, as my colleague Sean O’Kane earlier this year, is that the quality of upkeep between these different providers can vary, meaning you might not get a perfectly working charger first time. Here’s how Sean described his experience:

“For instance, I took one drive to an Electrify America station, which is basically Volkswagen’s fledgling version of Tesla’s Supercharger network, and still ran into problems. The first plug I tried gave me repeated error messages. When I tried another plug, a moth flew out, and then the car charged far slower than it is supposed to. It was only after trying multiple stalls that I finally got a charging rate worth staying connected to — around 77kW, about half of what the Mustang Mach-E is ultimately supposed to get out of these fast-charging stations. (It was also somehow the only Electrify America station in all of Austin, Texas, which really needs to up its charging infrastructure game.)”

YouTuber Marques Brownlee had a similar experience when he pitted a Tesla and a Mustang Mach-E against a gas-powered car in a , and found it much easier to find a fully-functional fast-charger for the Tesla. It can be a frustrating situation that means range anxiety continues to be an issue, even as the range of electric cars themselves improves. 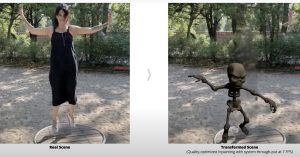 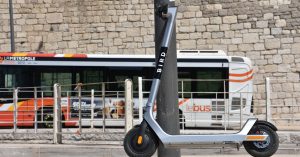 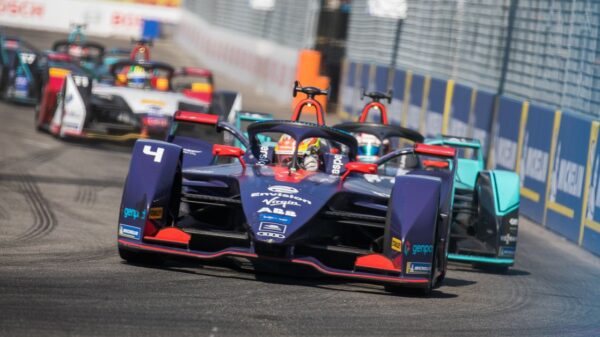 Formula E nearly turned a profit during the pandemic 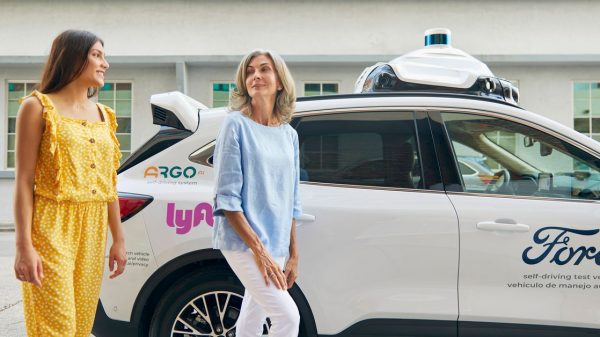 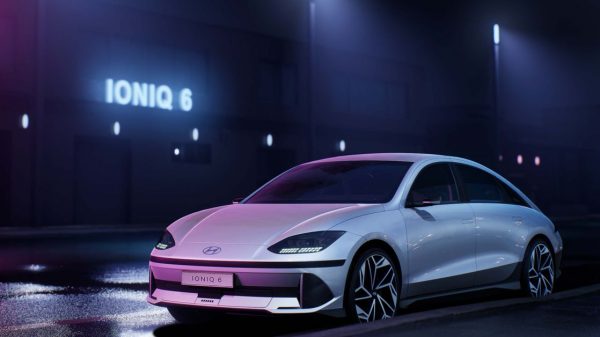 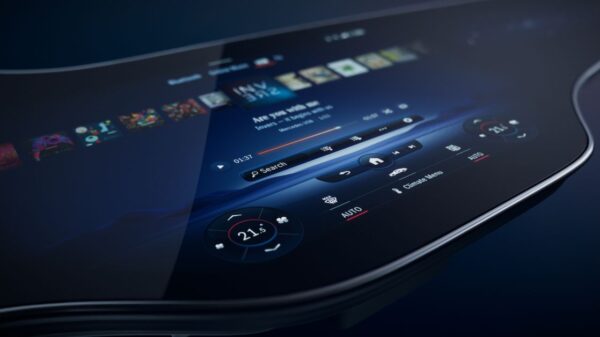