Ford announced it will invest $3.7 billion in manufacturing facilities in Michigan, Ohio, and Missouri, with the promise to create 6,200 new unionized jobs, as part of a major Midwestern expansion. The automaker also unveiled plans for an updated Mustang, Ranger, and a new electric commercial vehicle.

In a joint announcement with the United Auto Workers, Ford said it will provide immediate healthcare benefits to all hourly employees “on day one,” and convert nearly 3,000 temporary employees to permanent full-time status ahead of schedule. The company also said it would spend $1 billion to improve working conditions at its US plants.

Ford didn’t disclose what type of new electric commercial vehicle it has planned, except to say it will be assembled at its factory in Ohio and will make its debut “mid-decade.” The automaker recently launched production of its hotly anticipated F-150 Lightning electric truck and E-Transit commercial van.

The company said the all-new Mustang coupe, which will be available globally, and Ranger pickup, which is only for the North American market, will be built in Michigan. Ford said it will also add jobs to boost production of F-150 Lightning in Michigan, as well as the Transit and E-Transit vehicles in Missouri. 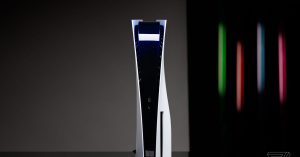 You can request an invite to buy a PS5 on Amazon 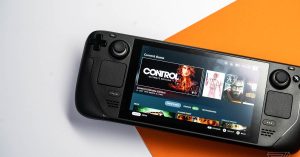 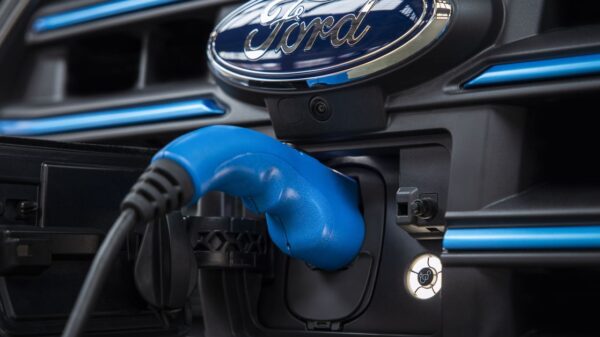 Ford says it will go all-electric in Europe by 2030 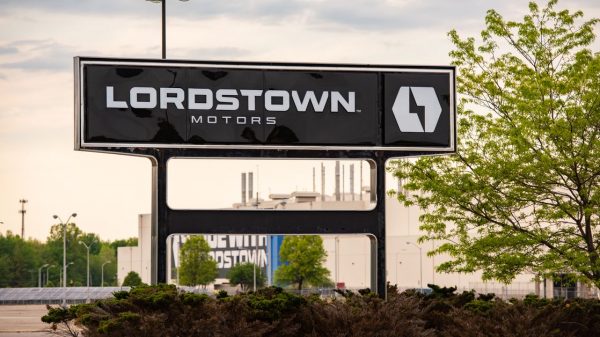 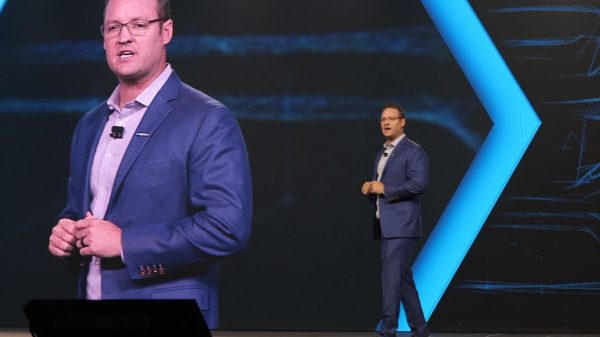 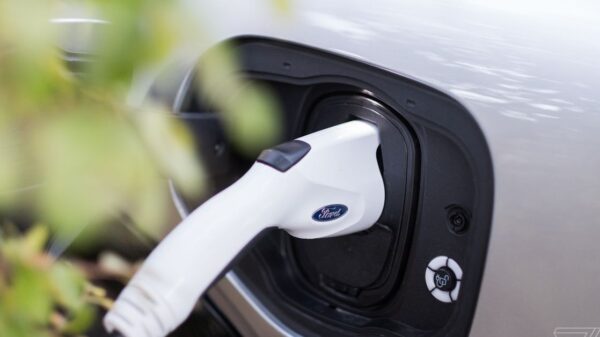 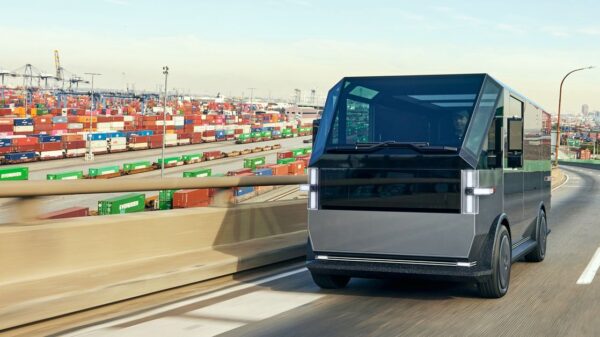