General Motors and LG Electronics have struck a deal in which the South Korean battery maker will pay for all the costs associated with , the companies announced.

Last August, GM announced that it was recalling all Chevy Bolts made after 2017, including the new versions released earlier this year, after multiple fires in the electric vehicle’s battery packs were found to have been caused by defects in the LG Chem cells found inside.

“LG is a valued and respected supplier to GM, and we are pleased to reach this agreement,” said Shilpan Amin, GM vice president for global purchasing and supply chain, in a statement. “Our engineering and manufacturing teams continue to collaborate to accelerate production of new battery modules, and we expect to begin repairing customer vehicles this month.”

As of last week, replacement battery cells to dealerships after initial delays that resulted from factory shutdowns caused by the global semiconductor chip shortage. 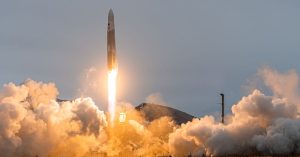 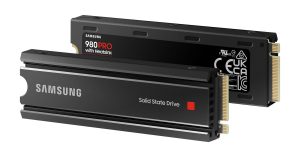 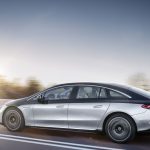 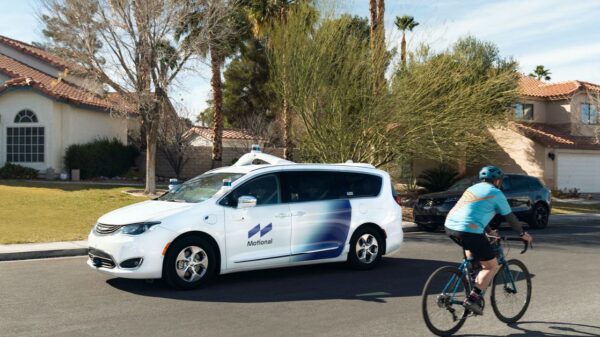 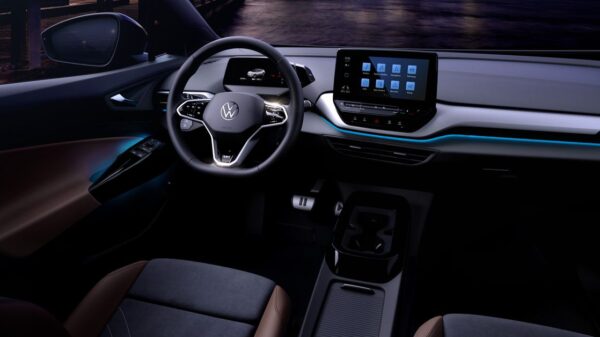 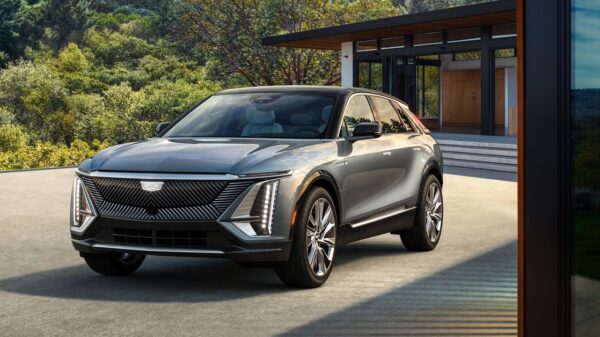 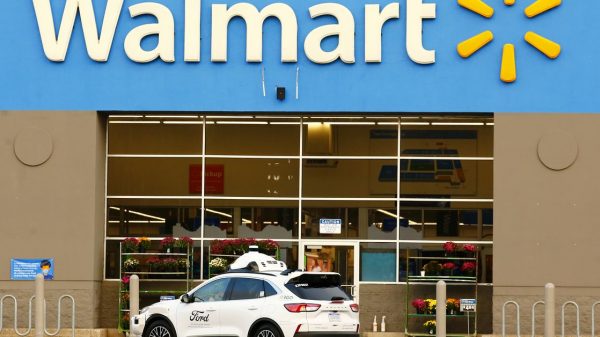 Ford, Argo, and Walmart are bringing robo-delivery to three US cities